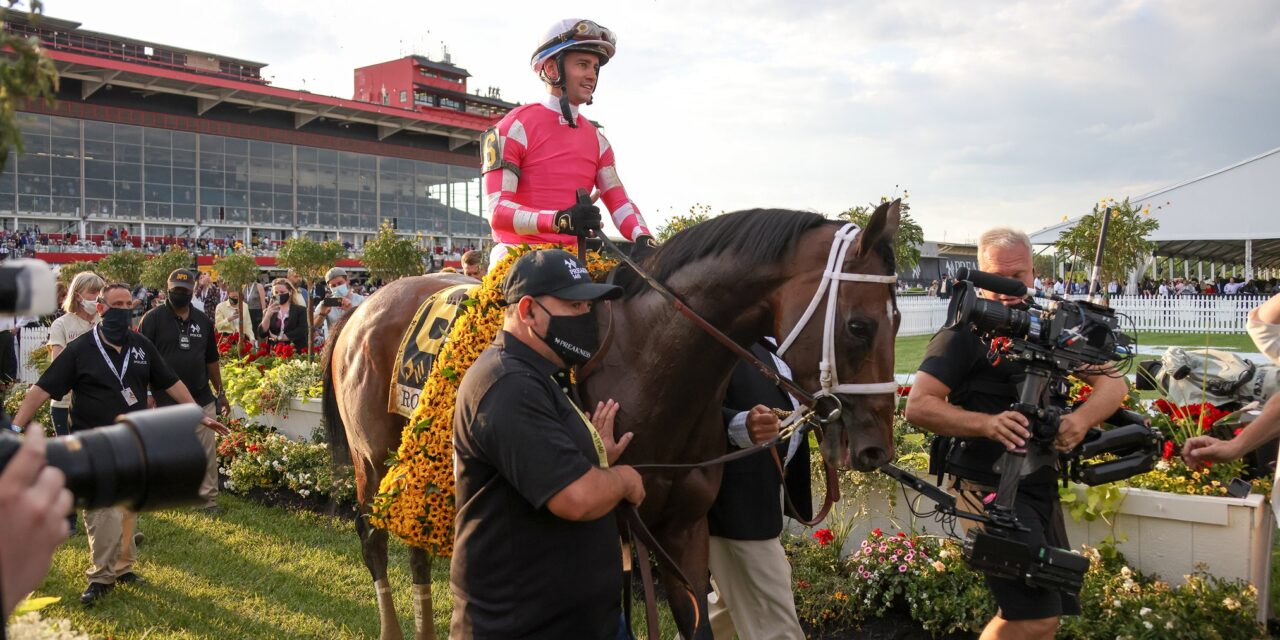 HOGAN ALIGNS STATE MASK POLICY WITH CDC GUIDES: A day after the Centers for Disease Control and Prevention updated its mask guidance to say that people who have been fully vaccinated against COVID-19, for the most part, do not need to wear masks either indoors or outdoors Gov. Larry Hogan followed suit and made that guidance official state policy, Bryan Renbaum of Maryland Reporter reports.

PG, MO CO READY TO LIFT RESTRICTIONS: Falling cases and hospitalizations in Prince George’s County and throughout the state attributed to rising vaccination rates, county leaders are lifting the majority of restrictions imposed at the onset of the pandemic last spring, John Domen of WTOP-FM reports.

JOBS UNFILLED IN MARYLAND: Along Frederick Road in Catonsville, there are help wanted signs dotting the windows of restaurants and bars. Even though the coronavirus pandemic is easing, thousands of Baltimore County residents are not going back to work. Business owners and government officials are trying to figure out how to get those unemployed people back in the work force, John Lee of WYPR-FM reports.

DAILY COVID CASES REMAIN WELL-BELOW 1,000: Maryland health officials reported 369 new cases of the coronavirus, raising the total number of cases counted in the state since March 2020 to 456,004, Phil Davis reports in the Sun. The state health department has not reported more than 1,000 daily cases since April 28, and Maryland has averaged 479 cases per day this month.

BREAKING: HOUGH FOR EXECUTIVE: State Sen. Mike Hough, the Republican minority whip, sent out a press release at 8 a.m. Monday announcing he will run for Frederick County executive. He promised to “keep Frederick from becoming Montgomery County north” and reduce property taxes. Here’s his campaign website and his Facebook video

MARYLAND’s MANAGEMENT OF MENTAL CRISES QUESTIONED: Despite decades of encounters with local authorities, Everton Brown’s actions continued until they had tragic consequences. Last Saturday morning, police say, Brown, 56, set fire to his home, then shot and killed three neighbors. Now the killings are prompting questions about how Maryland handles cases of people who may be in a mental health crisis, Alison Knezevich and Jean Marbella of the Sun report.

TU, UMBC EXPAND STUDENT MENTAL HEALTH RESOURCES: The COVID-19 pandemic has brought into focus the mental health of college students across the nation. In response to the growing concern among students, college health professionals at Towson University and University of Maryland Baltimore County have expanded its resources online, Cameron Goodnight of Sun Media reports. Towson and UMBC recently partnered with Togetherall to provide students with free access to 24/7 online peer-to-peer mental health support.

HEATING, COOLING MD SCHOOLS COULD HIT $818M: As climate change leads to hotter days across the country, the cost of cooling public school buildings grows higher. New research estimates that more than 280 Maryland public schools that did not need air conditioning in 1970 could have to spend $818 million to install new heating and cooling systems by 2025 to keep classrooms at a safe temperature, Elizabeth Shwe of the Maryland Matters reports.

APPEALS COURT UPHOLDS $15M AWARD FOR EXONEREE: A federal appeals court Friday upheld a $15 million verdict to a man who spent nearly 20 years in prison for a murder he did not commit because a Baltimore police detective fabricated and withheld evidence, Steve Lash reports for the Daily Record.

MUTED PREAKNESS STILL DRAWS SWELLS, POLS: The pared-back Preakness saw a slightly muted party on Saturday, with attendance limited to 10,000, but plenty of local swells, politicians, athletes and a handful of celebrities showed up to soak in the scene after last year’s nearly fan-less race, Bryn Stole of the Sun reports.

GOP MEMBERS SEEK TO PULL PARTY BACK: More than 150 current and former Republican leaders — ex-governors, members of Congress, Cabinet secretaries and others — have launched a crusade to retake control of a party that they say is intent on steering the GOP and the nation to a dark place, Bruce DePuyt of Maryland Matters reports. Several prominent former Republican officeholders from Maryland, including ex-Lt. Gov. Michael Steele, have embraced the “Call for American Renewal.”

RHINO ROLL IN B’MORE RENTERS BILL: Fern Shen of Baltimore Brew reports on a lobbyist behind a renters bill that currently sits on Mayor Brandon Scott’s desk for his action – or inaction – that many local renters groups are opposing. The lobbyist, an employee of Rhino, a venture capital-backed New York City company, is apparently behind getting this type of bill passed in cities throughout the country.