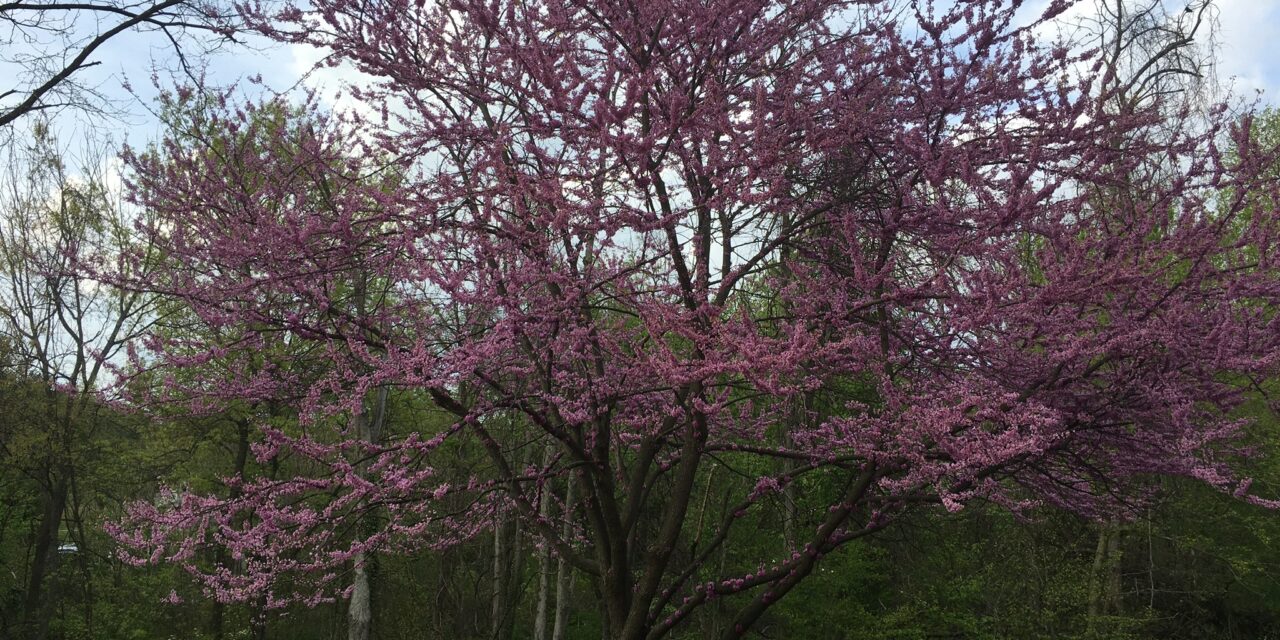 HOGAN LAUNCHES COVID VAXX PSA: Gov. Larry Hogan Friday touted the state’s launch of a 30-second public service announcement video that features six Maryland doctors who discuss the safety and efficacy of COVID-19 vaccines, Bryan Renbaum of Maryland Reporter writes. “Research shows that people feel more comfortable getting a vaccine when they hear about the experience directly from someone they know and trust,” Hogan said in a statement.

POLICE REFORM ADVOCATES SPEAK OUT ON BILLS: Reform advocates like Fred Chavis of the Washington County NAACP say that they are cautiously optimistic to see that some of the change they sought became reality in the halls of the State House. But they emphasized the reform bills are just the beginning, and local activists will need to watch to ensure police accountability trickles down to their communities, report Madeleine O’Neill of USA Today Network and Kelly Powers of Salisbury Daily Times.

BLACK WOMEN LAWMAKERS MADE A DIFFERENCE: Police reform bills that passed in Maryland’s General Assembly were pushed forward by House Speaker Adrienne Jones and by other Black female lawmakers, who used their own experiences and frustration over the killing of George Floyd to demand statutes stronger than Maryland has ever seen — in some cases, among the strictest in the country, Ovetta Wiggins of the Post reports.

FORMER STATE MEDICAL EXAMINER’s FINDINGS TO BE PROBED: Top Maryland officials are launching an investigation of all deaths in police custody that were overseen by the state’s former chief medical examiner who testified in Derek Chauvin’s defense, the Maryland attorney general and governor’s offices announced Friday, Emily Davies and Ovetta Wiggins of the Post reports.

ESSENTIAL WORKERS LEFT OUT OF HAZARD PAY: Earlier this month, Gov. Larry Hogan reinstated hazard pay for essential state workers, but scores of them say that they continue to be left out. According to the Maryland’s largest state worker union, 8,000 union members are eligible for hazard pay and over 12,000 are left out. In state higher education institutions, all 6,000 workers are excluded from receiving hazard pay, Elizabeth Shwe of Maryland Matters reports.

ELECTION REFORMS TO EXPAND VOTING IN MARYLAND: After an unconventional 2020 election that saw unprecedented absentee ballot use, Maryland lawmakers instituted a slew of election reforms during the 2021 legislative session. Those measures include permanently expanding mail-in voting, ramping up the number of early voting centers and making voting materials more accessible to students and military voters – far cries from the restrictive voting measures being put in place by other states, Bennett Leckrone reports in Maryland Matters.

UMS ANNOUNCES VAXX REQUIREMENT: Students, faculty and staff at all University System of Maryland institutions must be vaccinated against COVID-19 before returning to campus in the fall, unless they have a medical or religious exemption, Chancellor Jay A. Perman announced on Friday. Marcus Dieterle of Baltimore Fishbowl reports that Morgan State University also announced its vaccine mandate on Friday. Johns Hopkins University had already announced last week that they will require vaccinations for the fall semester.

HOGAN HOSTS CENTRIST SUMMIT: Over a buffet of crab cakes at the governor’s mansion in Annapolis, several groups of mostly moderate national politicians hashed out ideas for a bipartisan counteroffer to President Joe Biden’s proposed infrastructure and jobs package, Bryn Stole of the Sun reports. Gov. Larry Hogan, a Republican who’s sought to burnish his moderate political credentials, hosted the two-day meeting that featured two fellow governors — Tom Wolf of Pennsylvania, and Ralph Northam of Virginia, both Democrats — as well as nearly two dozen members of Congress from both parties.

AREA CEOs SAY THEY’RE COMMITTED TO AIDING MINORITIES: Can private business lead the way in lifting up the economic fortunes of African Americans, Latinos and other disadvantaged minorities? The chief executives of major corporations across the Maryland-D.C.-Virginia region are asserting strongly that they want to do so, both in our region and the rest of the country, writes Robert McCartney in a perspective piece for the Washington Post.

HAVEN IN HBCUs DRAW BLACK STUDENTS: Created in an era when Black students were generally barred from attending traditionally white schools, Historically Black Colleges and Universities beckon today to many students of color as a haven in a nation riven by racial tension and worse, HBCU supporters say. John-John Williams reports the story for the Sun.

DISPOSABLE WIPES CAUSING PROBLEMS: Some wastewater utilities say they are facing a nasty pandemic problem: More disposable wipes being flushed down toilets are clogging pipes, jamming pumps and sending raw sewage into homes and waterways. At WSSC Water, which serves 1.8 million residents in the Maryland suburbs, workers at its largest wastewater pumping station removed about 700 tons of wipes last year — a 100-ton jump over 2019, Katherine Shaver reports for the Post.

VP HARRIS TO MARK BIDEN’s FIRST 100 DAYS IN B’MORE: Vice President Kamala Harris will visit Baltimore next week to mark an early milestone for the Biden-Harris administration, according to the White House. Jeff Barker of the Sun reports that Harris, who had based her campaign headquarters in Baltimore when she was a presidential candidate, will return to the city Thursday — 100 days after she and Democratic President Joe Biden were sworn in Jan. 20.

EMERGENT CEO SOLD STOCK BEFORE COMPANY PROBLEMS: Emergent’s chief executive, Robert G. Kramer, sold more than $10 million worth of his stock in the company in January and early February, securities filings show. Based on the market price, the stocks that Kramer sold would now fetch about $5.5 million, Jon Swaine of the Post reports.

EASTERN SHORE MAN FREED FROM PRISON: An Eastern Shore man who spent nearly 21 years in prison for a murder he said he did not commit walked free this past week, a year after Maryland’s highest court tossed out his conviction, Jessica Anderson reports in the Sun.

NEARLY THIRD OF FREDERICK RESIDENTS FULLY VACCINATED: Frederick County’s COVID-19 positivity rate is trending downward as nearly one-third of the local population reached full-vaccination status over the weekend, Mary Grace Keller reports in the Frederick News-Post. Slightly more than 81,200 Frederick County residents, or 31% of the population, were fully vaccinated against COVID-19 as of Sunday, up from about 71,500 in a week, the county’s website showed.

OPINION: CARROLL SHOULDN’T WAIT ON SHERIFF BODY CAMS: The editorial board of the Carroll County Times is questioning the decision by the Board of County Commissioners to hold off until 2025 on funding the personnel and technology needed for the Carroll County Sheriff’s Office to begin utilizing body-worn, and hopefully, car cameras. The cameras have as much of a chance to convict errant officers as to exonerate them.