A Look at Vaping Culture: What’s the Difference Between Vapor and Smoke? 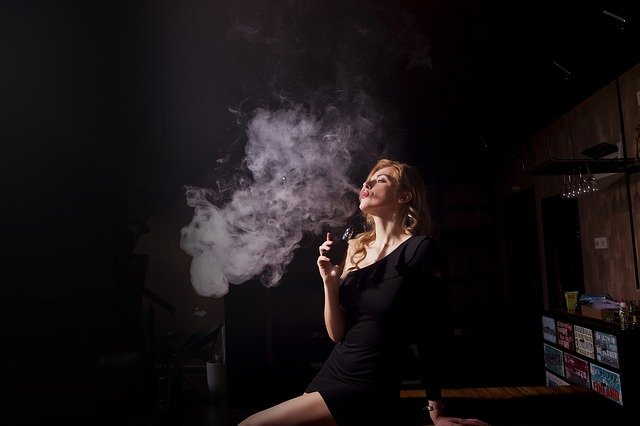 Image by haiberliu from Pixabay

The vapor vs smoke debate has been ongoing for some time now. Over the past decade, vaping has been touted as a safer habit than smoking tobacco. More often than not, most people don’t understand what’s the difference between vapor and smoke. Many cigarette smokers are advised to use smokeless tobacco options as a means to curb their smoking habit. However, there is insufficient scientific research on whether vaping can help tobacco smokers quit the practice altogether.

In this article, we will look at smoke vs vapor chemistry. We will highlight the pros of vaping over tobacco smoking and discuss vaping devices. Remember that research about vaping is still ongoing and some of the information found on the internet can be misleading.

What’s the Difference Between Vapor and Smoke?

Scientifically, there is a massive difference between the chemicals contained in smoke and those found in vapor. Vapor is defined as a substance in its gaseous state. In this case, if you’re vaping, then you are inhaling the e-liquid in its gaseous form. Vapor doesn’t contain any additional elements as there are no new chemicals formed.

So, what’s the difference between vapor and smoke? The main difference is in the chemicals and hydrocarbons contained in cigarette smoke. Most high-quality e-liquids or e-juices contain nicotine, food color, vegetable glycerin, and propylene glycol. The FDA has passed all of the elements contained in vaping fluids. On the other hand, some e-juices contain CBD oil or even THC. The nicotine concentration may also vary depending on the user’s needs.

On the topic of smoke vs vapor chemistry, we must highlight the cons of vaping. Statistics show that a considerable number of vapers are teenagers. This is a worrying trend, especially considering how easy it is to buy vape pens nowadays.

Most teens do not understand what is the difference between vapor and smoke. Many of them are influenced by advertisements on TV and in magazines that praise the benefits of vaping. Some of them are also into it due to peer pressure to look ‘cool.’

Vaping has several side effects, especially on young teenagers. Recent research has shown that vaping on nicotine e-juices affects the brain development of young teens. The teens also risk getting hooked to other drugs as they look for something with a more substantial effect.

Another point worth noting is that some e-juices contain additional elements that are used to improve the flavor. These chemicals are carcinogenic and can cause adverse effects on the users’ respiratory system.

The debate between vapor vs smoke won’t stop now. Research is still ongoing on whether vaping is as safe as most people claim it is. The vaping culture is growing by the day, with a considerable number of new users picking up the habit to look cool or enjoy smokeless tobacco.

If you are new to vaping, ensure that you do adequate research before buying your first vape. You can also speak to a physician to get an expert guide on the topic. Also, buy your products from verified vape shops. There you will find legit vaping accessories and e-liquids. Joining vaping forums will also educate you on safety procedures when handling your vape pen. 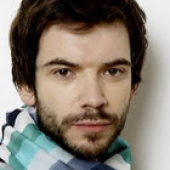 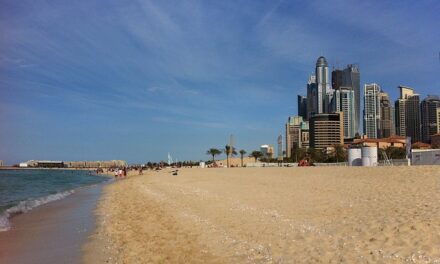 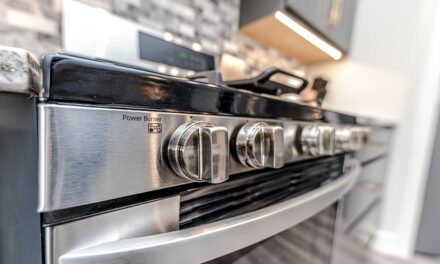 5 Appliances You Need for this winter 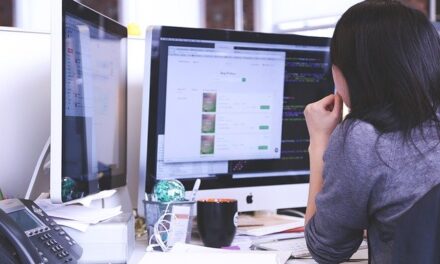 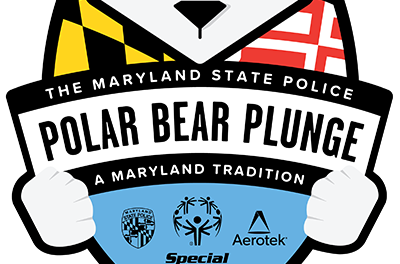 Register for the Polar Bear Plunge