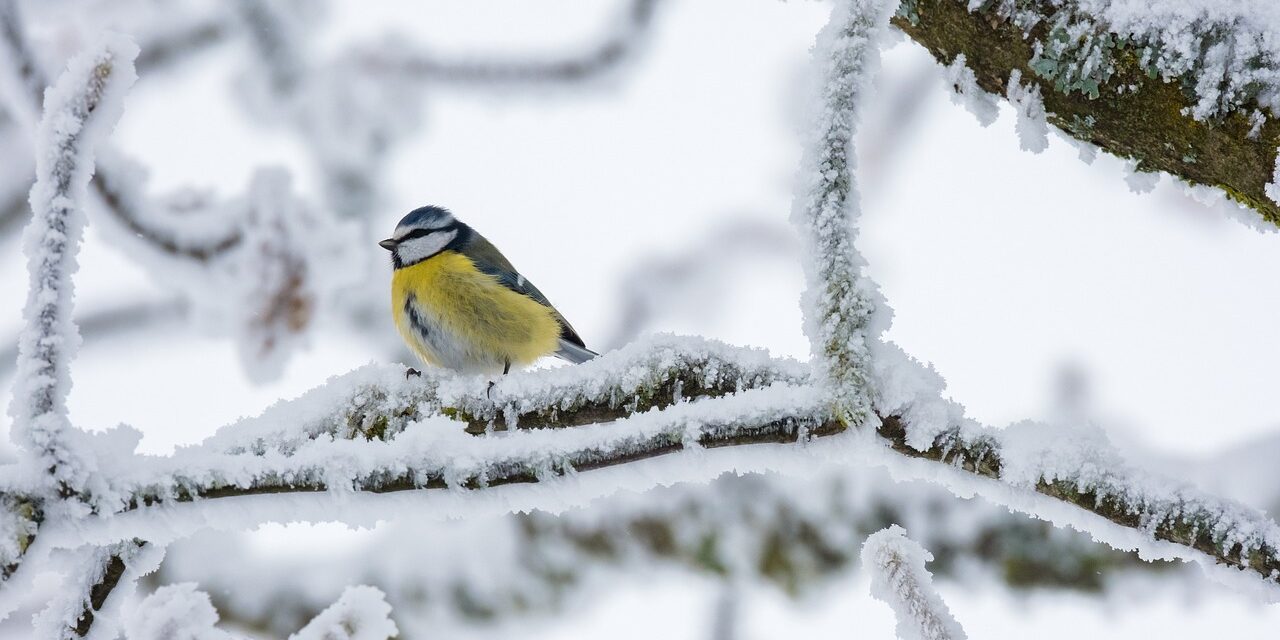 Photo by NickyPe on Pixabay

1M+ DOSES GIVEN IN STATE: Bryan Renbaum of Maryland Reporter writes that Maryland’s health care providers have administered more than 1 million doses of the coronavirus vaccine, Gov. Larry Hogan said Friday. “Even with this good news, this will continue to be a long process for many more months before enough vaccines will be available,” Hogan said in a 2-minute video.

M&T STADIUM VAXX CANCELED FOR THOUSANDS: Thousands of Marylanders signed up for vaccine appointments at M&T Bank Stadium, only to have them canceled after the University of Maryland Medical System said the booking link was made “inadvertently” public, McKenna Oxenden and Christine Condon of the Sun report.

LESS THAN 1% OF MARYLAND DOSES ‘WASTED:’ The national rollout of the coronavirus vaccines has not been without obstacles — or waste. A Maryland hospital’s freezer malfunctioned and more than 1,500 doses of the Covid-19 vaccine were spoiled, Alex Mann and Hallie Miller of the Sun report. Though that’s just a sliver — less than 1% — of the roughly 1.26 million doses Maryland has obtained from the federal government, the number depicts the challenges of handling the delicate vaccine, for which there is a stubbornly short supply and overwhelming demand.

B’MORE PUSHES TO GET LATINO COMMUNITY VACCINATED: With the pandemic hitting Baltimore’s Latino community harder than almost any other group, advocates and health care providers are pushing on many fronts to make sure these residents get the COVID-19 vaccine, Stephanie Garcia of the Sun reports.

EXPANSION OF TAX CREDIT TO NON-CITIZENS MOVES FORWARD: Over objections from Republicans, Democrats in Annapolis are moving forward with expanding a tax credit for low-income working Marylanders so that non-citizens can benefit, Pamela Wood of the Sun reports. The bill would allow taxpayers who lack a Social Security number to be eligible for the earned income tax credit for low-wage workers, which lawmakers have made more generous for three years to help blunt the economic effects of the coronavirus pandemic.

ACTION ON POLICE REFORM LAWS: Lawmakers are considering opening up internal affairs complaints and disciplinary records of police officers in the state to public scrutiny, writes Bryn Stole of the Sun. Most complaints against officers and records from police department disciplinary decisions would become accessible using a Maryland Public Information Act request under the proposed “Anton’s Law,” named for Anton Black, a young man who died in custody on the Eastern Shore in 2018.

HOWARD TEACHERS PLAN PROTEST OF RETURN TO SCHOOL: Rachel Aragon of WBFF-TV reports that many teachers in Howard County plan to protest as school districts across Maryland prepare to return to in-person learning on Monday, March 1.

IN PG, NOT ALL STUDENTS WILL RETURN TO CLASSROOMS: Prince George’s County school officials are gearing up to resume in-person learning amid the coronavirus pandemic, but expect that some students will return to the classrooms and some will not, reports William Ford for the Washington Informer.

TEACHING TWO CLASSES AT ONE TIME: With third grade back in the building, Meghan Foster was teaching math one recent morning to two classes at once: 14 students who filled her classroom on Maryland’s Eastern Shore and another six children logging in from laptops at home. Hannah Natanson, Donna St. George and Perry Stein of the Post write about how teachers are attempting to “meld the in-person with the virtual, to strike a balance between children who are near and far.”

OPINION: TEACHERS HAVE AN OPTICS PROBLEM: Gathersburg psychologist Jessica Hasson in a column for Bethesda Beat opines that “a year into the pandemic, teachers — and their unions — are becoming a source of great frustration and deep disappointment as schools remain closed for in-person learning. And many teachers are wondering why. Teachers: You have an optics problem.”

ARUNDEL SCHOOL BUS DRIVERS TO ENFORCE SAFETY RULES: When Anne Arundel County Public Schools students return to classrooms in the coming weeks, the yellow buses that take them there will be operating at reduced capacity to allow for social distancing, Olivia Sanchez of the Capital Gazette reports. Students will be required to wear masks while onboard and — except for siblings — seats will be limited to one student per seat. But the enforcement of these safety precautions will largely be left up to drivers.

WATER SKI REGS MAY BECOME PERMANENT: Temporary water skiing regulations on a Maynadier Creek course could soon become permanent if a bill from Sen. Ed Reilly is successful in the Maryland General Assembly, Olivia Sanchez of the Capital Gazette reports. Senate Bill 321 would repeal a sunset provision created by a 2019 bill and cement hourly limits on water skiing on a course in his district.

MARYLAND VACCINE HUNTERS: Nathan Ruiz of the Sun writes about the Maryland Vaccine Hunters, a Facebook group that is the brainchild of Elliot Hazzard, a 25-year-old Mount Airy resident, who launched it with his father, Frank, about two weeks ago. Elliot Hazzard saw a story about a similar group in New Orleans dedicated to preventing doses of vaccine from going to waste at day’s end.

MDE RELEASES NET-ZERO REPORT: The Maryland Department of the Environment released a 279-page report Friday outlining the state’s plan to reduce greenhouse gas emissions and achieve net-zero emissions by 2045, reports Elizabeth Shwe for Maryland Matters. The climate action plan addresses a wide swath of sectors that are impacting climate pollution, including transportation, fossil fuel power plants, agriculture and waste management. Over 100 programs and strategies are mentioned in the report, some of which already exist and have been fully implemented.

NOT EVERYONE SOLD ON BELTWAY WIDENING MOVE: Bruce DePuyt of Maryland Matters writes that transportation advocates and business interests in the national capital region have long dreamed of extending Northern Virginia’s Beltway toll lanes into Montgomery County — preferably using the commonwealth’s established vendor, Transurban. That dream is closer to reality following MDOT’s selection of Accelerate Maryland Partners, a consortium led by Transurban, to do “predevelopment” work on its Capital Beltway/I-270 road widening project. It also brought expressions of cynicism from opponents of MDOT’s plans.