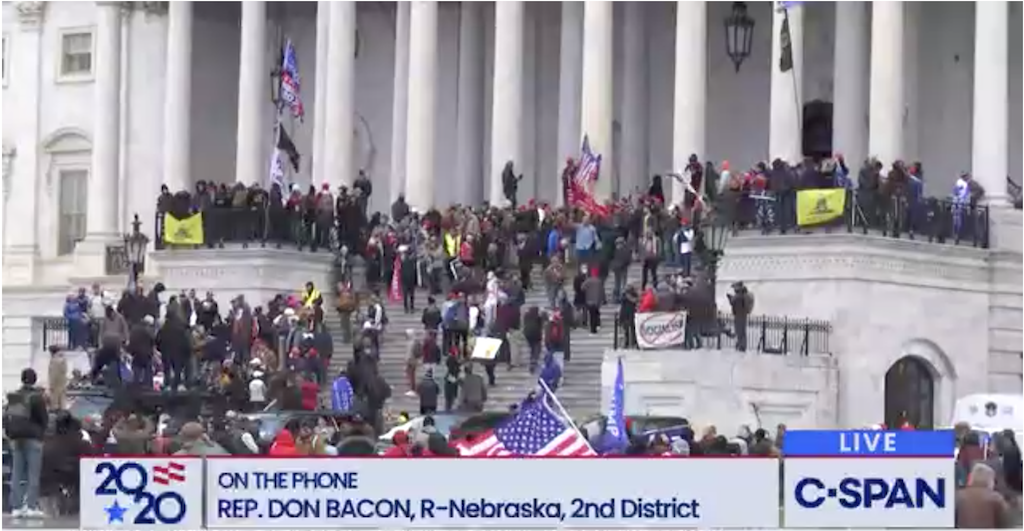 Gov. Larry Hogan Wednesday condemned the supporters of President Donald Trump who stormed the U.S. Capitol while members of Congress were counting the Electoral College votes that are all but certain to certify President-elect Joe Biden’s victory over Trump in the November 3 contest.

“All Americans should be outraged by this attack on our nation’s Capitol. This is a heinous and violent assault on the heart of our democracy. I will not stand for this, and neither should any American,” Hogan said in a statement.

Hogan said he is sending Maryland state troopers and national guard members to assist the U.S. Capitol Police in securing the premises.

“I am in close contact with congressional leaders about the situation inside the Capitol. At my direction, the Maryland State Police is sending in troopers to assist the Metropolitan Police Department and the United States Capitol Police. I have instructed the Adjutant General of the Maryland National Guard to call up a rapid response force to support law enforcement and restore order.”

The intrusion, which forced members to stop counting the votes, reportedly began around 2 p.m.EDT. as both the House and Senate separately adjourned to debate an objection to the certification of Arizona’s 11 electoral votes.

One female protester was reportedly fatally shot by U.S. Capitol Police. Reports indicate that protesters not only breached the House and Senate chambers but also the office of Speaker Nancy Pelosi (D-Calif.). One protester was caught on camera spraying an unknown chemical inside the Capitol complex. It is unclear whether the chemical was tear gas or a fire extinguisher.

Vice President Mike Pence, who presided over the counting of the votes, was reportedly taken to a secure location and said those who broke the law would be prosecuted.

Both Pence and Trump pleaded in tweets for the protesters to remain peaceful and to respect law enforcement.

The Capitol was placed on lockdown during the insurgence.

President-Elect Joe Biden pleaded for President Trump to come on camera and tell the protesters to go home. Shortly after, Trump told the protesters to go home and called for peace in a taped video and published on Twitter. “Go home in peace,” he said, after telling them the election was stolen, a claim that has been widely disputed. The president has provided no evidence to support wide-spread fraud allegations in the 2020 election.

At about 8 p.m. most of the protesters eventually dispersed and lawmakers reconvened late in the evening to count the electoral college votes. 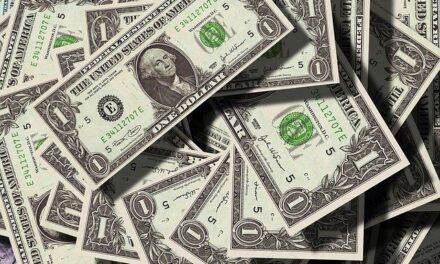