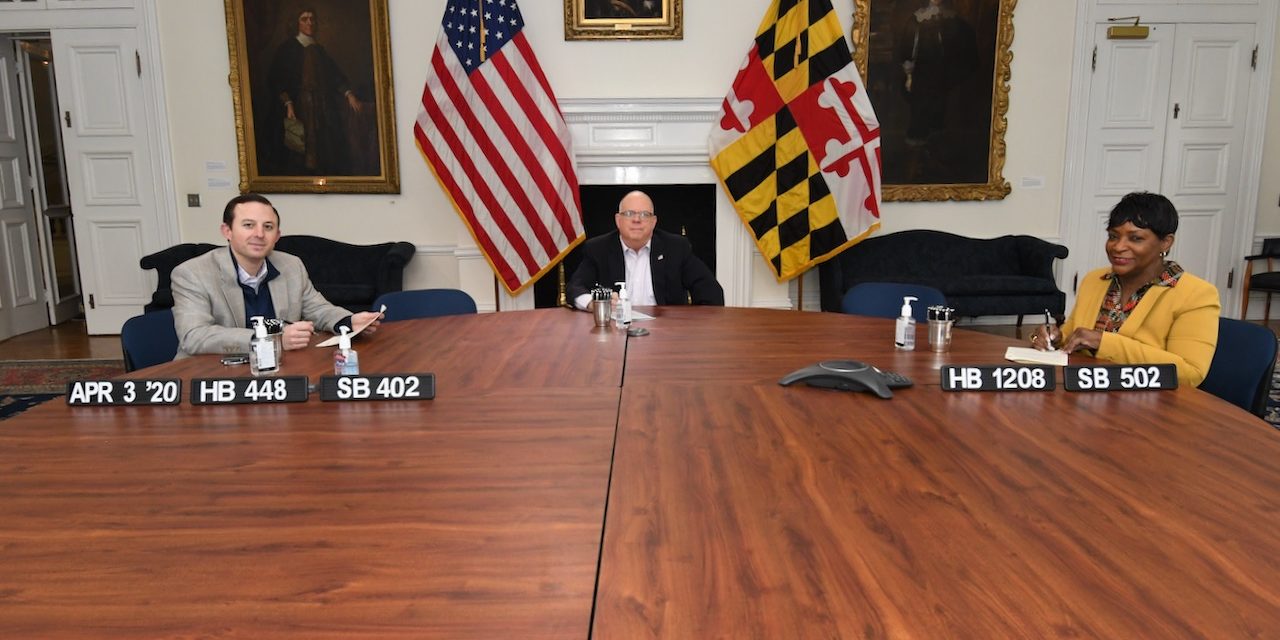 Businesses across Maryland are struggling to keep their doors open.  We are dealing with the worst surge of the pandemic, eagerly waiting for widespread deployment of vaccines.  Legislators are calling for relief packages and support for Maryland’s economy.

Yet while so many of us are struggling to keep our heads above water, Maryland’s General Assembly plans to return to Annapolis next month – and make our lives even tougher. Lawmakers intend to override Governor Hogan’s veto and enact a first-in-the nation tax on digital advertising.  Overriding the governor’s veto of House Bill 732 – which includes the digital advertising tax – would be a “gut-punch” to Maryland businesses and consumers at a time when they’re already financially vulnerable.

We urge the General Assembly to let the Governor’s veto stand.  Why?  Because the digital ad tax is bad policy and would be bad for Marylanders’ bottom lines – at the worst possible time.

Maryland citizens will be left footing the bill for the digital ad tax.  Make no mistake: The digital advertising tax will cost Maryland businesses and consumers at a time when their finances are already precarious. Many businesses simply cannot absorb substantial new taxes (on top of other recent legislative mandates) without passing along some of those costs to consumers.

Taxing digital ads will raise the cost of advertising services.  Businesses rely on advertising to inform consumers about their goods and services. The tax will force them to reduce their advertising at a time when they need to reach customers more than ever – even if it’s just to assure the public they’re still open.

Maryland would be the first in the nation to tax digital advertising.  Taxes on advertising do not work.  Where they have been tried, they have failed – and their effects are sobering.  Arizona, Iowa and Florida each passed broad advertising taxes years ago; each state later repealed its tax.

Florida’s experience is instructive. Advertising there fell rapidly, by 12%, and the tax was extremely difficult to administer.  The tax was repealed in a special session five months after it took effect.  Since 1987, when Florida repealed its advertising sales tax, 40 states have considered and wisely rejected the idea.

Advertising has a huge, positive impact on Maryland’s economy.  Simply put, the digital ad tax legislation threatens that.  Advertising expenditures account for $101 billion of sales in Maryland. That represents nearly 15% of the $693 billion in the state’s total economic output, according to research that applied an economic model developed by Dr. Lawrence R. Klein, a Nobel Laureate in Economic Science.  The research further shows that sales of products and services driven by advertising help support almost 400,000 jobs in Maryland.

COVID-19 has put nearly everyone in the state at a crisis point.  A tax on advertising is a devastating betrayal to local media, local businesses and consumers who simply cannot afford to absorb these costs.

An ad tax could ultimately lead to less local news, traffic, weather and sports – less of the trusted, local journalism we all depend on, especially at times like these.  Most websites are free and advertising-supported.  The digital ad tax will lead to less content and/or more paywalls, making them inaccessible to many lower-income Marylanders.  Advertising agencies across Maryland, many of them small businesses, will be at a severe disadvantage when competing with firms located outside the State — firms who aren’t saddled with these additional tax burdens.

Taxing advertising and advertising services doesn’t make good business or economic sense.  The digital ad tax will hurt consumers and businesses and slow Maryland’s economic growth.  Gov. Hogan knows that; it’s why he wisely vetoed HB 732 back in May.

We understand and respect the Maryland General Assembly’s laudable goal of securing more funding to enhance our state’s education system.  We believe, however, that the targeted, punitive and discriminatory tax on digital advertising is the wrong way to get there.

We urge Maryland’s legislators to sustain the governor’s veto of HB 732 and give small businesses and consumers across the state a break. 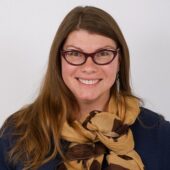 Rebecca Snyder is the executive director of Maryland-Delaware-D.C. Press Association.