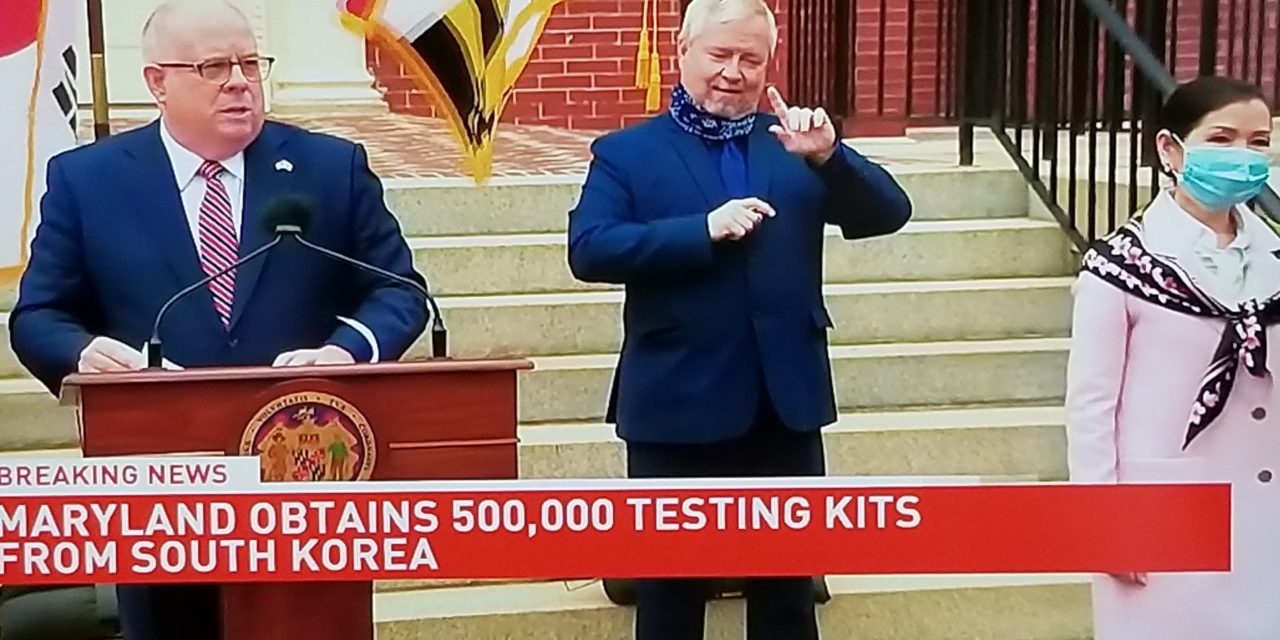 Gov. Larry Hogan said first lady Yumi Hogan was instrumental in the success of the Operation Enduring Friendship. The governor made the announcement Monday afternoon on the steps of the State House in Annapolis as the flags of South Korea and Maryland billowed behind them. (screenshot)

Next week Maryland’s First Lady Yumi Hogan will be awarded the highest civilian honor of the Republic of Korea.

The award is for her work bolstering U.S.-Korean relations and her outreach to the Korean-American community in Maryland. Earlier this year, Yumi Hogan secured 500,000 coronavirus testing kits for Maryland from South Korea. About 70% of the kits have already been used. Mrs. Hogan is the first Korean-American to serve as First Lady of a U.S. state.

The First Lady and Gov. Larry Hogan celebrated the news of the coming honor, which came on Thursday.

“As a first-generation Korean American and the first Korean American First Lady of any state, I have made it my mission to bring different generations of Korean Americans together, to connect Korea and Maryland, and to promote the value and beauty of Korean culture and heritage,” Mrs. Hogan said in a statement. “Our success is thanks to the many Korean Americans in Maryland who have kept our community’s legacy alive, and our partners in Korea who share special friendships with our state.”

“In Maryland, we are proud to have a special bond with Korea, and that is due in large part to the passion and dedication of my wonderful wife, Yumi,” the governor said in a statement. “She is a strong voice for the Korean American community, and thanks to her leadership, increasing engagement with the Republic of Korea has been a key effort of our administration.”

About 50,000 Korean-Americans live in Maryland, making up about 0.8% of the state’s population. 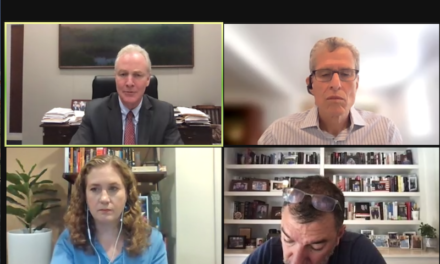