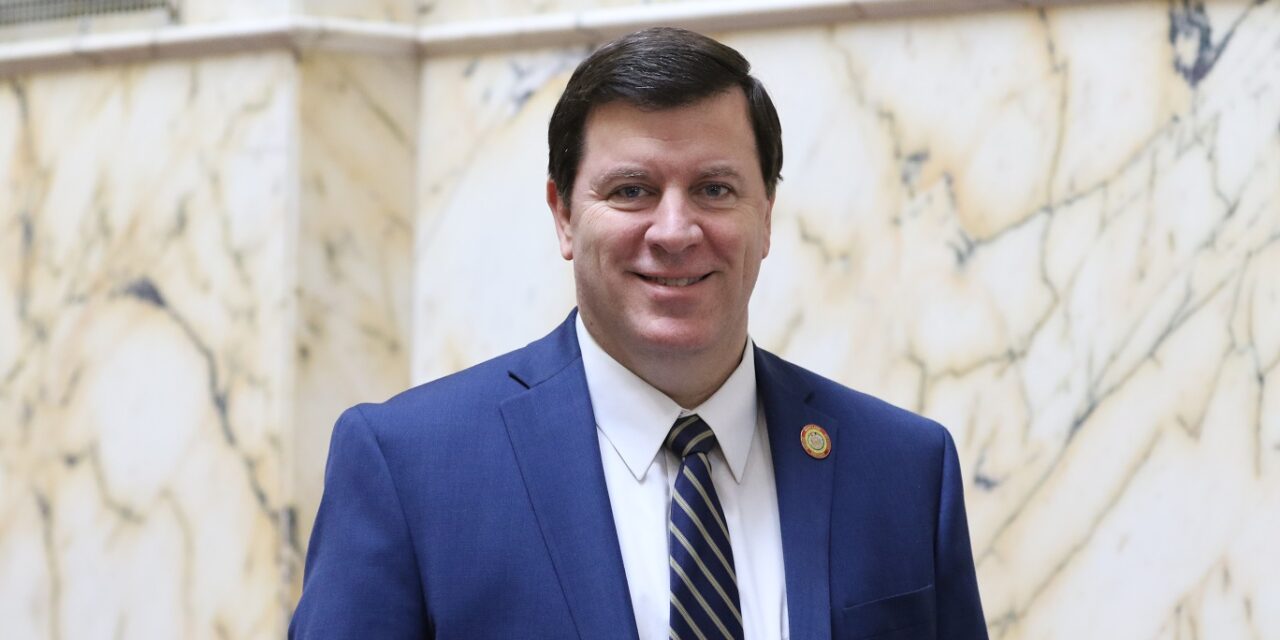 STEPS TO REPEAL OFFICER BILL OF RIGHTS: A group of state lawmakers endorsed repealing the Maryland Law Enforcement Officers’ Bill of Rights, Pamela Wood reports for the Sun. The move by the House of Delegates workgroup is a tentative first step toward revoking a law that many believe protects police officers from being held accountable for bad acts.

SUBPEONAS ISSUED TO FORMER GOV CHIEF OF STAFF: Maryland state lawmakers issued subpoenas for Gov. Larry Hogan’s former chief of staff and another man to appear in two weeks before a committee investigating his six-figure payout from his prior job at a state agency, Pamela Wood writes for the Sun. The subpoenas also seek documents.

SCHOOL SYSTEMS REPORT POSITIVE EMPLOYEE TESTS: Two Anne Arundel County Public Schools employees who work at the Millersville supply warehouse tested positive for the coronavirus and others at the warehouse may have been exposed, Naomi Harris reports for the Capital Gazette.

CITY TEACHERS UNION OUTRAGED ON REOPENING DECISION: After Baltimore City School leaders announced some students will be back in the classroom in November, the Teachers’ Union said the decision was “the most disrespectful thing the school district could have ever done,” Ava-joye Burnett reports for WJZ.

BALLOT BOX GUARD SHOT OVERNIGHT: “A security guard watching over an election ballot box was shot during what police believe may have been an attempted robbery,” Brandon Ingram reports for WMAR.

INVESTIGATION CALLED FOR IN POSSIBLE VIRTUAL MEETING HACK: “Baltimore County Board of Education members are calling on state authorities to investigate ‘inappropriate audio’ of what sounded like a moaning woman that interrupted a late-night board meeting Tuesday,” Lillian Reed reports for the Sun.

PASS/FAIL FOR LAWMAKERS ON THE ENVIRONMENT: The Maryland League of Conservation Voters found climate change and transportation were the two largest areas of failure for the 2020 General Assembly session in the environmental group’s annual scorecard, Elizabeth Shwe reports for Maryland Matters.

CONGRESSIONAL INCUMBENTS SEEK REELECTION: All eight of Maryland’s congressional representatives are seeking reelection and are expected to pull it off with little trouble, but several challengers have mounted aggressive campaigns, Meagan Flynn reports for the Post.