Sen. Simonaire: Republicans can make a difference despite being in the minority 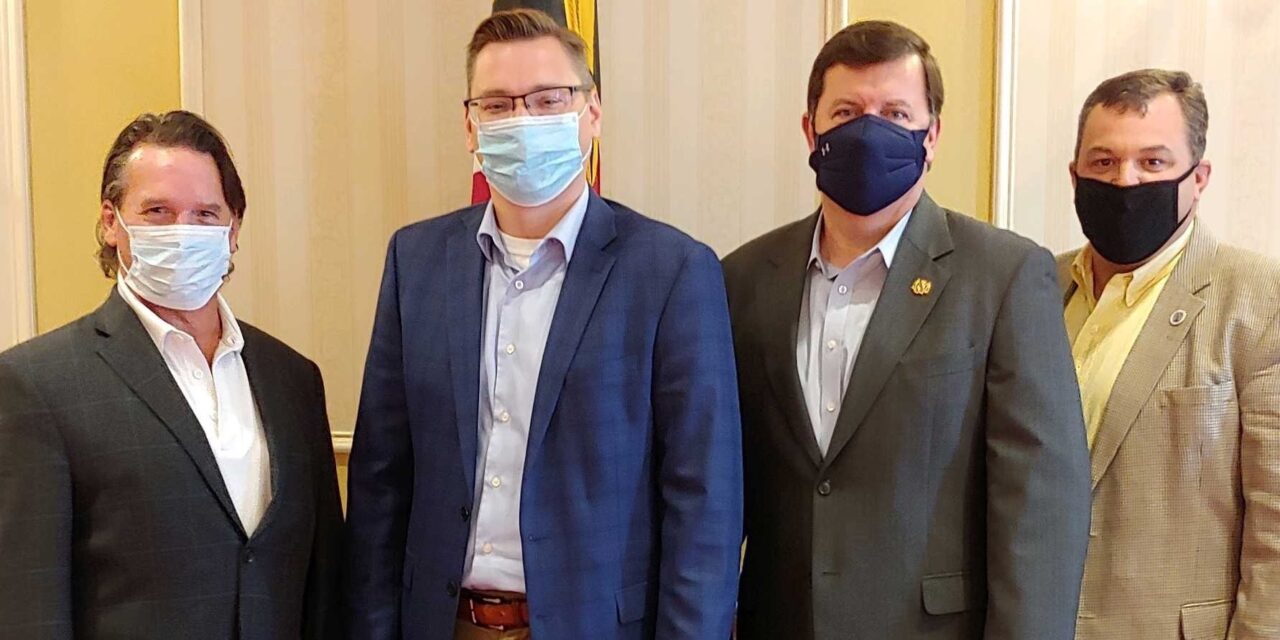 Republicans may be a minority in Maryland’s Senate but that does not mean that they are merely an opposition party, the upper chamber’s newly-elected GOP leader said.

“My goal focus is on solutions. I’m an engineer by trade. It’s a citizen legislature. And so I look for results. Some people say: ‘You’re in the minority party so you can’t really get things done. You can just be the opposition.’ And I totally reject that,” Sen. Bryan Simonaire (R-Anne Arundel) told MarylandReporter.com in a phone interview.

He added: “I’ve seen great things done from members of the minority party. I’m a big proponent of putting legislation in for veterans and military personnel and we’ve gotten some very big victories with that. We set up a new program where we are helping veterans deal with PTSD. And we partner with non-profits here and we train them with service dogs…and we set up grants for that.”

At a Republican Caucus meeting last weekend Simonaire was elected minority leader and Sen. Michael Hough (Frederick and Carroll) was elected minority whip. Simonaire will succeed Sen. J.B. Jennings (Baltimore and Harford) who has served as the Republican leader since 2014. Hough will succeed Sen. Stephen Hershey (Upper Shore) who has served as Jennings’ deputy since 2015.

Simonaire emphasized that the amendment process gives the GOP a degree of leverage.

“There’s probably about five or ten bills that the Democrat leadership are going to pass no matter what you do. But it’s the other 95% of the bills that you can really have a positive effect on. And so that’s going to be our focus: working on those bills, providing solutions-providing alternative amendments to some of the bills that we think are good if we can amend them.”

Simonaire relayed that he recently met with Senate President Bill Ferguson and that he and the Baltimore City Democrat have a good working relationship.

“It was a very constructive hour-and-a-half. I served with Senator Ferguson for four years on Education, Health, and Environment and we developed a good relationship there. So I’m hopeful that that will continue. He offered his hand in working with us. And I take him at his word.”

Shortly after the Caucus election, Ferguson released a statement in which he said he looks forward to “working collaboratively” with both Simonaire and Hough “to build a stronger Maryland.”

Sen. Cory McCray (D-Baltimore City) said he has worked with Hough on issues related to criminal justice reform and that he looks forward to having more opportunities to work with Simonaire on important legislative issues. McCray emphasized that in Annapolis collegial relationships are more important than partisan distinctions.

“I think that all senators have a significant amount of influence because in the General Assembly it’s about relationships. And the reality is that the greater the relationship is the greater the opportunity is to be able to hear someone out and understand their view and maybe help them out with their respective issue.”

Simonaire said the upcoming legislative session will be both busy and challenging.

“We have our plate very full. And not only that, last year we got cut short and adjourned early. So we have legislation from last year. It’s going to be an extremely challenging session. And then you throw on top of that all the protocols with COVID-19 and how that’s going to work. It’s going to be challenging. But I look forward to the opportunities that it presents us to help provide solutions.”

Eberly commentary: Minimum wage needs a boost, but it is not a living wage 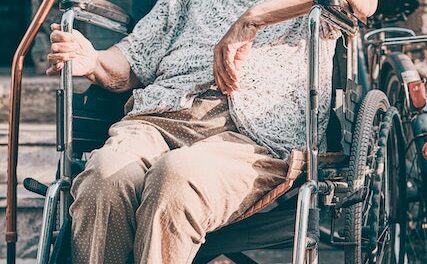