Should sports betting be legal in Maryland? 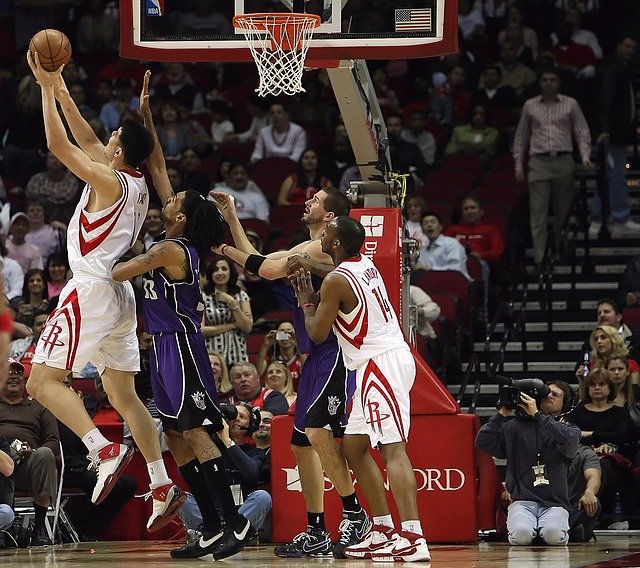 Two members of the Senate Budget and Taxation Committee who sit on opposites sides of the aisle emphasized their support for an initiative on the November 3 ballot that would legalize sports betting in Maryland-highlighting potential economic gains and downplaying potential negative consequences.

Question 2 states: “Do you approve the expansion of commercial gaming in the State of Maryland to authorize sports and events betting for the primary purpose of raising revenue for education?”

Nearly half of the states in the country have legalized sports betting. Included in that group are three of Maryland’s neighbors: Delaware, West Virginia and Pennsylvania. Maryland’s voters legalized slot-machines in 2008 and table games in 2012. The state has 15 casinos.

“I’m supportive of Question 2…I think that it’s supposed to bring in about $20 million worth of revenue,” Sen. Cory McCray (D-Baltimore City) told MarylandReporter.com in a phone interview on Wednesday.

“The good thing about this is it’s going to benefit our state for education, which we continue to need because of the lack of money for basic needs…old buildings, old schools…if we can get this financing its just more help through the state and it can literally be divided up through the counties to help that out.”

Both McCray and Salling pointed out that resources are readily available for people who struggle with gambling addiction.

“There are a number of programs that are out there in reference to sports betting,” McCray said. “It’s revenue that we’re leaving on the table. Other states have already started to move in this direction. We don’t want Maryland to move in an uncompetitive direction.”

McCray said if the initiative is approved lawmakers will carefully monitor its implementation.

Howard County Chamber of Commerce President and CEO Leonardo McClarty agreed that legalizing sports betting would likely help the state’s economy. However, he also noted that it could fuel gambling addiction.

“There is a great upside to legalized sports betting. We have seen the impact that the Maryland casinos have had and I believe the same can be here. The downside for me is not the economics but rather socially and whether or not this will lead to further addiction issues for those that have gambling problems.” 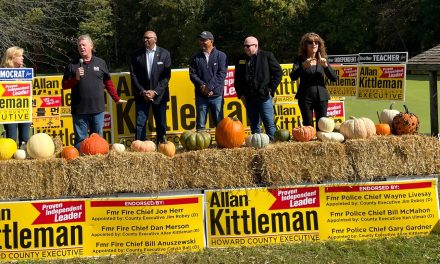 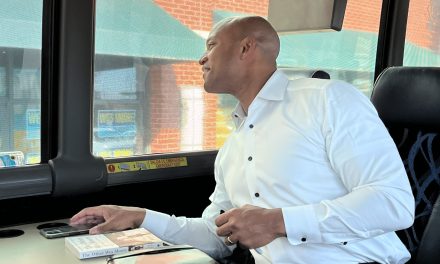 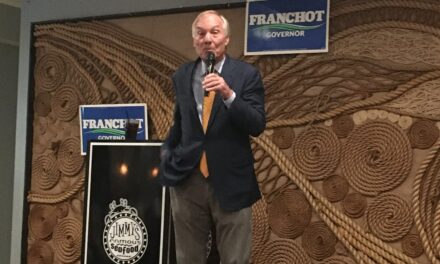 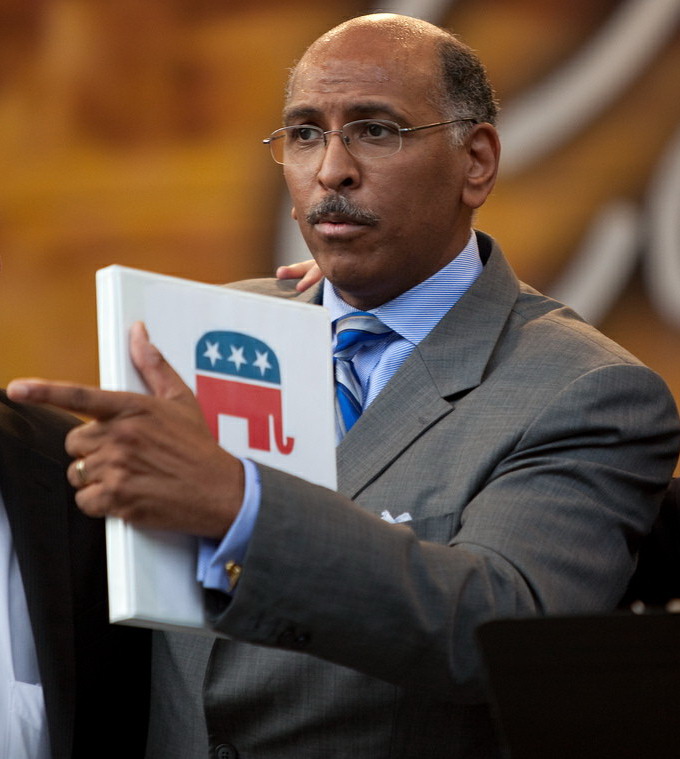 Steele on defunding the police movement: ‘This is just a load of crock!’