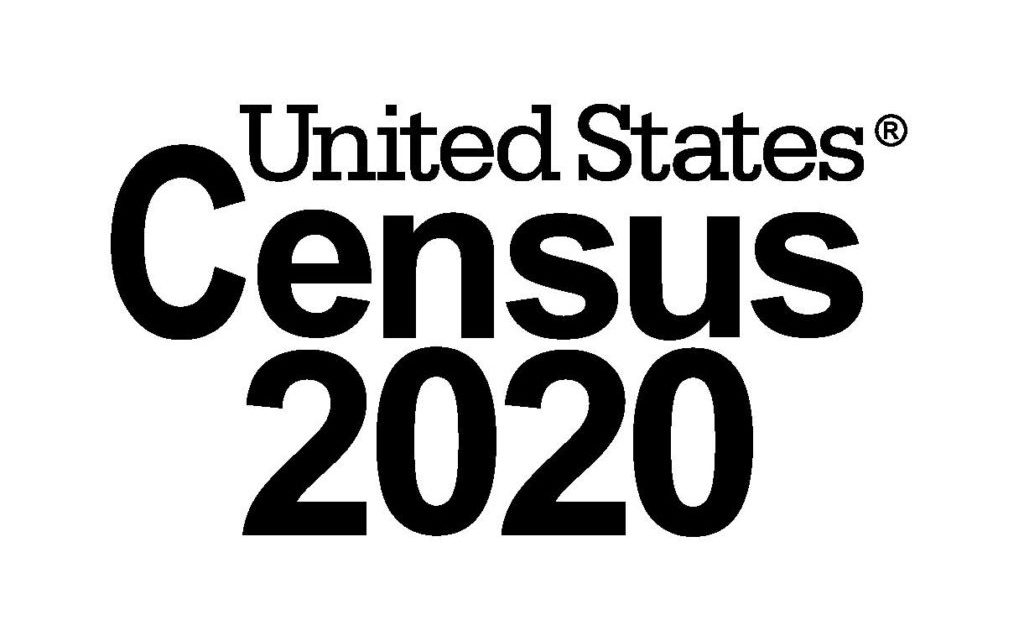 Howard County Executive Calvin Ball said Friday that the county’s 2020 U.S. Census self-response rate is higher than it was in 2010 and is among the highest in both Maryland and the nation even with Covid-19 still affecting daily lives.

The deadline for completing the Census is September 30. As of last week, Maryland ranked 10th nationwide in its self-response rate and 4th nationwide in its internet response rate. The Census is done every ten years and is critical to assessing state’s funding needs for key programs such as Medicare and Medicaid and projects such as school construction. Federal law requires participation in the Census.

Ball said the county will continue to build on its impressive numbers.

“We will not stop here. We’re in the last leg of this race and we will continue to push ourselves.”

Ball noted that Howard County was a plaintiff in a lawsuit against the Trump’s administration’s directive to exclude undocumented immigrants from the Census count. On Thursday, a federal court blocked the directive from going into effect.

Ball said excluding undocumented immigrants from the Census could deprive Howard County and countless other jurisdictions throughout the nation of hundreds of billions of dollars in critical federal funds.

“The exclusion of undocumented persons would affect hundreds of billions of dollars of federal funding that are dependent on the Census’ population count. In particular, at least 18 federal programs distribute financial assistance based in whole or part upon each state’s relative share of that total U.S. population.”

Ball went on to say that Howard County loses $18,000 in federal funds for each person who is not counted in the Census.

“These funds are critical to support our community, provide vital government services like emergency personnel-and create a high quality of life for all who live, work and visit Howard County.”

Mike Mitchell, who is CEO of the Foreign-Born Information and Referral Network (FIRN), noted that today is the 19th anniversary of the Sept. 11, 2001, terrorist attacks. Mitchell emphasized the need for a return to the national unity that existed in the immediate aftermath of the attacks.

“On that day there was no discrimination against a wealthy Wall Street banker or an immigrant that was working in one of the Twin Towers. Likewise, the Census is extremely important to make sure that everyone is counted. Because we are all in this together. And with that, we know that we can create a stronger community, a stronger county, and a stronger nation.”

There are 114,724 confirmed cases of COVID-19 in Maryland as of Friday morning, according to the state’s Department of Health, and 3,685 people in Maryland have died from the virus. The state’s positivity rate is at 3.76%, which is better than that of most states in the nation. Maryland has tested more than 2.1 million people for COVID-19.

Blog: Indiana Gov. Mitch Daniels in Baltimore, and still not a candidate