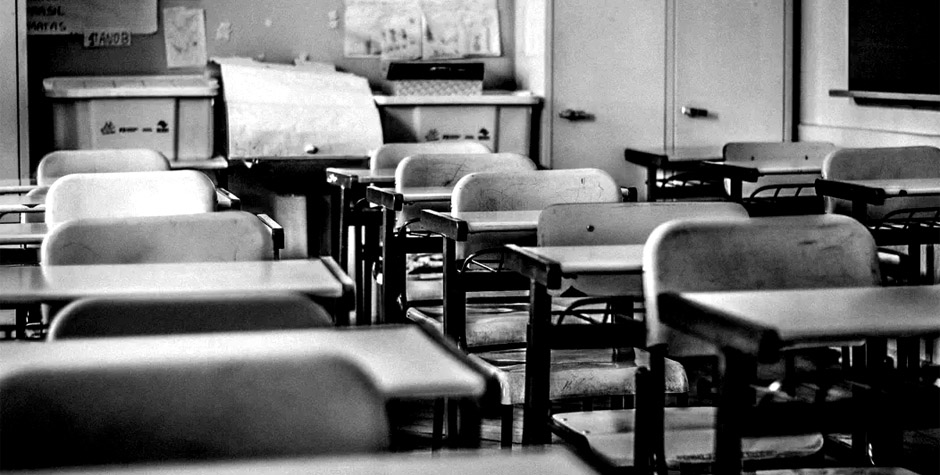 HOGAN STRIPS LOCALS OF SCHOOL CLOSING DECISIONS: Gov. Larry Hogan on Monday stripped local governments of their authority to prohibit schools from opening amid the coronavirus pandemic. His order overturned a decision by Montgomery County officials to shutter private as well as public schools for the start of the school year, Pamela Wood of the Sun reports.

HOGAN DEMANDS ELECTIONS PLANS: Gov. Larry Hogan is pressing elections officials for information about how they’re going to carry out his orders for an in-person November election, as well as encouraging people to vote by mail during the pandemic, Pamela Wood and Emily Opilo of the Sun report.

OPINION: RENT CONTROL IS REASONABLE: The editorial board for the Sun opines that during the economic slump that has accompanied the COVID-19 pandemic, each day seems to herald more bad financial news. As part of an effort to control the financial hit, some local governments have told property owners that they can’t raise rents on their tenants. But nearly two dozen landlords fought back and filed suit. This was, to put it mildly, a bad look for the landlords.

ISAIAS FORCES COVID TEST SUSPENSION: With Tropical Storm Isaias barreling up the East Coast, Maryland announced Monday that it was suspending COVID-19 testing at community based sites on Tuesday when the largest impact from the storm is expected to be felt in this area, Greg Swatek of the Frederick News Post writes.

FRANCHOT URGES SHOPPERS TO BUY DURING TAX HOLIDAY: Comptroller Peter Franchot urged Maryland’s shoppers to take advantage of the state’s seven-day sales tax holiday on qualifying items to help small businesses that have suffered durin the coronavirus pandemic. “I continue to pound the table. It’s a very important week for Maryland retailers who are facing an apocalyptic event as far as the pandemic has had enormous economic consequences,” Franchot told Bryan Renbaum of MarylandReporter.com in a phone interview on Monday.

VAN HOLLEN PROPOSES BILL FOR URBAN AREAS: Holden Wilen of the Baltimore Business Journal reports that U.S. Sen. Chris Van Hollen has a new idea for injecting federal funds into urban areas and he wants to use Baltimore as a model. He introduced a bill Monday that would create a $600 million program providing grants to projects in “distressed urban areas” across the U.S. The bill calls for a separate $200 million authorization to pilot the program in Baltimore.