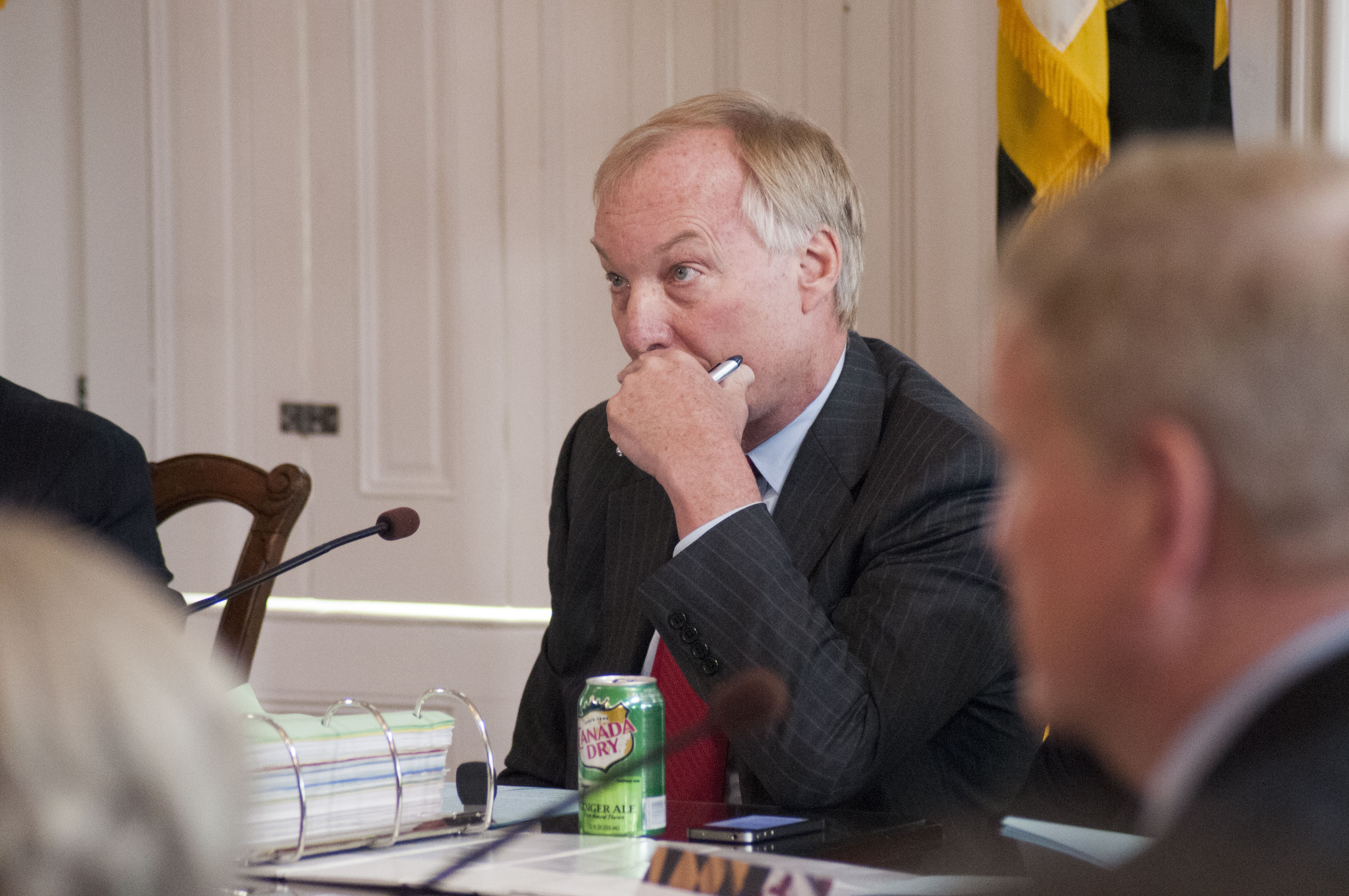 Comptroller Peter Franchot said the funds in the $1 trillion coronavirus stimulus package that Congress is considering are “very critical” for Maryland’s state and local governments.

They are “very critical as far as the state budget and the county budgets and the municipal budgets because we’re all kind of joined at the hip on this,” Franchot told MarylandReporter.com. “And I would say that without a federal relief plan for the states we are going to really regret the consequences as far as Maryland goes because unlike the federal government we can’t just write a blank check to ourselves. We have to have a balanced budget.”

Franchot added: “Even though we have significant liquidity and reserves for the time being — that’s going to run out relatively quickly if there’s no additional support from the federal government.”

Weeks of negotiations between the White House and House and Senate leaders have thus far failed to produce any significant results in terms of moving the legislation forward. A major issue of contention relates to how much money people on unemployment should receive in enhanced benefits.

As of today, Washington is not providing any money to supplement state unemployment systems because the deadline for the authorization of enhanced benefits expired last week. That means UI recipients can only receive what the states themselves are able to provide in benefits.

Other issues of contention include a $1 trillion bailout of state and local governments-which Democrats support and Republicans oppose-and a sweeping employer liability protection provision-which Republicans support and Democrats oppose.

There appears to be bipartisan consensus on reinstating the federal moratorium on evictions that expired on July 24. Furthermore, President Donald Trump has hinted that he may issue an executive order to reinstate the moratorium in the event lawmakers can’t reach an agreement.

Maryland’s moratorium on evictions will remain in place for the duration of the state emergency that Gov. Larry Hogan declared in March. Nevertheless, some Marylanders still fear that they could be evicted now that courts have reopened because of the burden of having to prove that their inability to pay rent is the direct result of the pandemic or because of the fear that some landlords may not comply with the law.

Franchot urged Congress to reinstate both the federal moratorium on evictions and enhanced unemployment benefits.

“Why not include vulnerable Marylanders that are facing a devastating environment of not having a job and not being able to pay rent and possibly being evicted? It’s just fundamental human compassion. Those two things need to be protected at least through the end of the year until there’s a medical solution.”

“We do need a second one. And I think they’re trying to work it out-which I hope they do and they can. I think within this week we are going to see something.”

Salling, who sits on the Senate Budget and Taxation Committee and is a candidate for Congress in the second district, hammered his point home.

“We need something to continue to help the economy go the right way. And the only way I think we’re going to be able to do that is to help out financially our small businesses. Those that haven’t been labeled essential-they need help more than anybody else, and the people that are laid off that really depend on this.”