Mfume vows to build on record of bipartisanship if elected 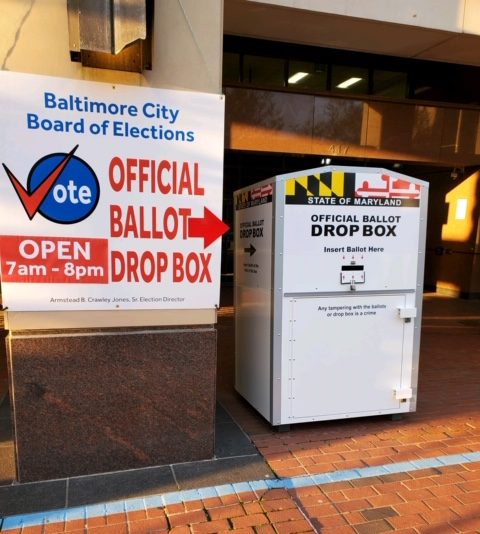 A ballot drop-box was placed outside the Baltimore City Board of Elections at 417 E. Fayette St. for Maryland's 7th congressional district general election on April 28. Like that race, the city's primary mayoral election on June 2 will be conducted primarily by mail-in ballots, due to the COVID-19 pandemic. (Baltimore City Elections/Twitter)

Update: Mfume defeated Klacik 72.5 percent to 26.5 percent in Tuesday’s contest, according to the Maryland State Board of Elections.

Former Rep. Kweisi Mfume (D-Md.) said if he wins the special congressional election to fill the remainder of the late Rep. Elijah Cummings’ term he will build on the record of bipartisanship he established when he previously held the seat. The election is today and Mfume faces Republican Kimberly Klacik. Ballots are being cast primarily by mail to limit the spread of the coronavirus. 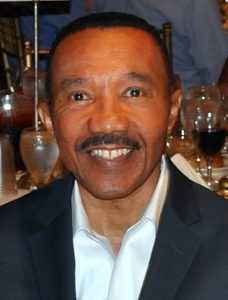 “There is no magic key or magic wand to this,” former Rep. Kweisi Mfume (D-Md.) said. (Edward Kimmel)

“The first thing I am going to do is simply apply myself 24 hours a days to try to find a way to move the ball forward to find consensus where you can find consensus and build from that. But also to be a communicator on both sides of the aisle in hopes of trying to do what I did previously and that was to really bring about a sense of progress in a period and situation where very little progress was expected,” Mfume told MarylandReporter.com in a phone interview on Monday.

“So, at the end of the day, for me it’s really all about: Will you make things different and were you able to create out of gridlock a way to move an issue forward — a way to advance the matters that constituents feel most passionate about, and a way to make a real difference.”

Mfume elaborated on that point.

“There is no magic key or magic wand to this. It just means applying yourself over and over again — trying to find consensus…The key with the compromise is both sides have to feel like they made things better. So therein lies the trick.”

But Klacik said Mfume had his shot in Congress and chose to give it up. 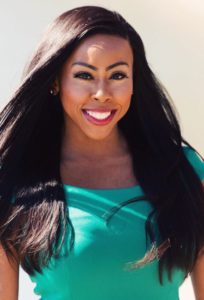 “I look at Mfume as someone who has already served five terms. And we have seen the product of his work, especially in the West Baltimore area…He left. He quit. He went on to work for the NAACP. And for me, I’m not a quitter.”

Klacik said voters should give her a chance.

“I think I represent change. I can be transparent, show lots of accountability, provide more oversight — especially for the federal funds coming in and out of the state. I have no friends in office. I have no lobbyists. I have no special interest groups. We’ve earned all our money and donations from small donors across the country. I just want to do what’s right for the people.”

Klacik said that Mfume represents “what we’ve already had,” and that she thinks voters “are ready for a change.” Klacik said she wants to help bring “more career opportunities” to the district. She said “economic development and infrastructure” are her top priorities. Achieving those goals would likely lead to a “break in some of the crime and violence” in the district, she said.

The winner of today’s election will serve until January 2021. That person would have to win the June 2 primary election and the Nov. 3 general election in order to win a term in their own right.

The 7th congressional district includes most of Baltimore City, parts of Baltimore County and the majority of Howard County. It is majority African American and overwhelmingly Democratic. The district has never been represented by a Republican.

Mfume, 71, served in the U.S. House of Representatives from 1987 until early 1996, when he resigned to become president of the NAACP. Mfume left the NAACP in 2004 amid allegations of sexual harassment and nepotism. He has stringently denied the allegations.

Klacik, 38, is a member of the Baltimore County Republican Central Committee who runs the nonprofit Potential Me, which helps disadvantaged women transition into a career.

Mail-in and absentee ballots must be postmarked by today.

In a Twitter post on Tuesday morning, the Maryland State Board of Elections reminded district voters that they can leave their ballots at a drop-box outside the election offices.

Voters in the 7th Congressional District: Did you know you can drop your ballot off at a drop box for today’s special general election? Baltimore City, Baltimore County & Howard County have ballot drop boxes outside of their office open from 7 AM – 8 PM today. Just drop and go! pic.twitter.com/yWwJ0UOj1h

Voters who live in the 7th district who need to vote in person may do so at the following three locations, which all close at 8 p.m. EDT:

There are 20,113 confirmed cases of COVID-19 in Maryland as of Tuesday morning, according to the state’s Department of Health, while 929 people in Maryland have died from the virus.

Hogans, Rutherfords pack it in