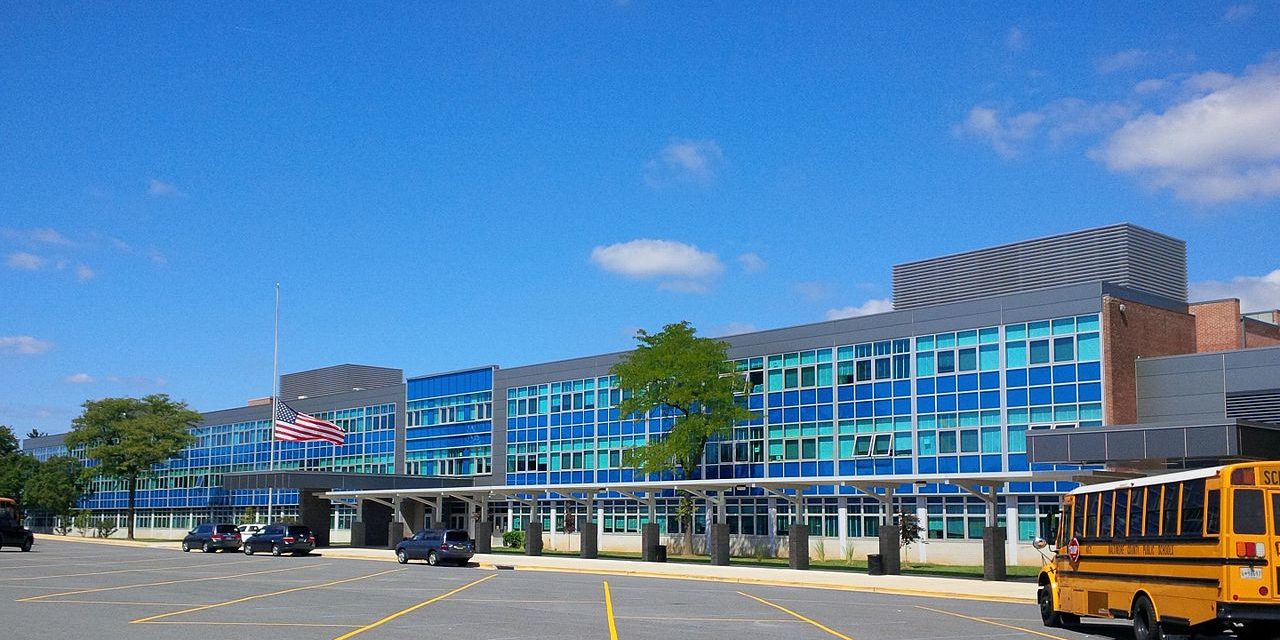 A registered sex offender who was enrolled at Parkville High School in Baltimore County was charged last November with raping a 15-year-old girl at the school. (Photo © by James G. Howes, 2015/Creative Commons)

Sen. Katherine Klausmeier (D-Baltimore County) stressed to panel of Maryland lawmakers on Thursday the urgency of legislation that would require public schools to find off-campus alternative learning arrangements for students who are registered sex offenders.

“Senate Bill 1052 prohibits students who are registered sex offenders from attending places on school campuses. This emergency bill is needed to ensure the safety of Maryland students,” Klausmeier said at a Senate Judicial Proceedings Committee hearing.

“As you probably are well aware, a registered sex offender was enrolled in a local high school in Baltimore County in my district. And while he attended classes he committed another sex offense. Under current law a student who is a registrant is allowed to attend classes on school campuses if they have permission from the superintendent, the local school board or the principal of the school.”

“By removing this discretion we are taking steps to ensure that our students are not placed in any danger when they are receiving their education. This legislation requires the local boards of education to develop a policy on how students who are registered should receive their education because we don’t want to take education away from anyone. The only parameter put forward is that they cannot attend classes on school property.”

Klausmeier submitted a letter to the committee from Gov. Larry Hogan saying he supports the legislation. She said the legislation would apply only to students who are older than 17. 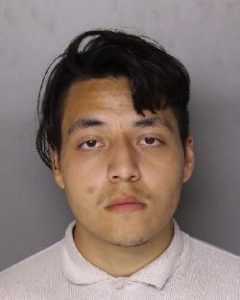 Santino Sudono, 20, is the registered sex offender who was attending classes at Parkville High School. Sudono was charged with raping a 13-year-girl in 2017. In April 2018 he pleaded guilty to charges of a fourth-degree sex offense and second-degree assault. But his 8-year sentence was suspended, and he returned to Parkville High with the principal’s permission.

In November 2018, a female student’s journal accused Sudano of sexual and physical abuse. Police were summoned to the school but she declined to press charges.

Last November, Sudano was arrested and charged with raping a 15-year-old girl at the school. She is a student at another Baltimore County school.  Many parents and students were outraged that a 20-year-old registered sexual offender had been allowed to attend Parkville High.

Sen. Justin Ready (R-Carroll) expressed his support for the legislation to bar sex offenders from school campuses. He asked Klausmeier why the registered sex offender was allowed to remain at the school.

“The school system had no way to keep him out of that particular school or they choose not to?”

Klausmeier said the school chose not to remove the student.

“Have you sought counsel from the AG’s [Attorney General’s] office? I guess I’m trying to make certain that if this bill were to pass that we’re not violating any provision in the law that deals with confidentiality of juveniles.” 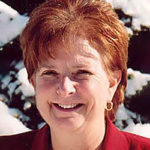 Klausmeier said the legislation would not violate any confidentiality laws because the sex offender registry is public.

“When you’re on the registry, it’s there and you can go online and find it.”

Syndor asked Klausmeier what the legislation would require from local school boards.

“What the boards of education have to do is figure out what a person like that — how they would go to school — whether it be in the hospital, whether it be online, or whatever. They have no place to be in a school.”

Klausmeier told the committee she is open to making changes to the legislation.