Mason-Dixon Polling and Strateg, found the incumbent has “overwhelming support” among Republicans (90%-6%), a wide lead among independents (55%-29%), and “strong crossover appeal” among Democrats, picking up a third of likely Democratic voters. Mason-Dixon was founded by Brad Coker in Columbia 30 years ago but is now based in Jacksonville, Fla.

“Ball is simply not gaining the margins he needs among core Democratic groups to win,” Coker says in his analysis. “Among African-American  voters, he is only ahead 69%-24%.” (Ball is African-American.)

The pollster interviewed 625 likely Howard County voters using land-lines and cell phones that matched a voter registration list. It has a margin of error of plus or minus 4 percentage points.

The questions about the county executive were tacked onto a poll for “a public policy client in Howard County with no connection to county partisan politics,” Coker said. The results of the client’s poll will be released next week, he said.   The questions on the executive race “were added by Mason-Dixon® for our private use,” said Coker.

“The primary reasons for Kittleman’s success are his personal popularity (60% favorable name recognition) and the perception that he is doing a good job running the county government (63% job approval rating),” the pollster says. 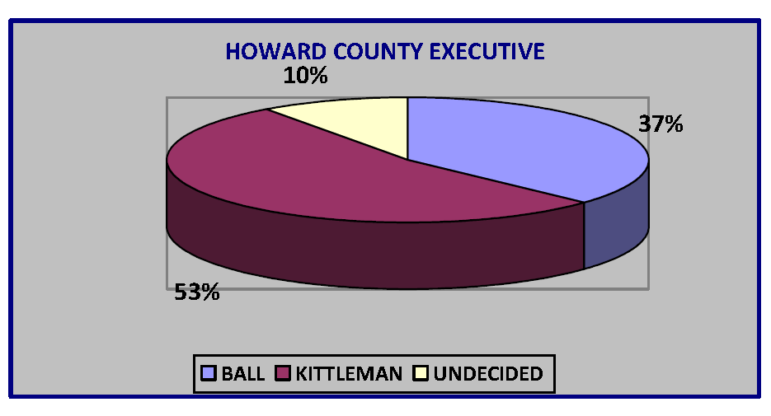 Chart by Mason-Dixon Polling and Strategy

One surprising result was that Ball’s name was not recognized by 22% of the respondents despite serving on the Howard County Council for over 12 years, including several terms as chairman.

Here is a link to the full results of the poll and its methodology as well as Coker’s analysis. 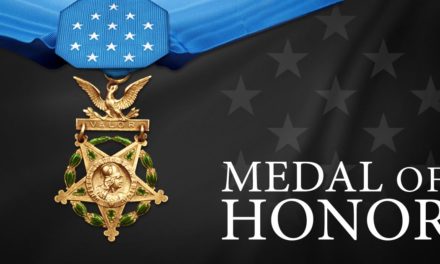