Perhaps 9% of Marylanders would pay $200 million more in state taxes next year under plans a Senate committee approved Tuesday to give most taxpayers relief from the consequences of recent federal tax cuts. But some corporations will likely pay as much as $75-100 million more in state taxes since there are no plans at the State House to try to grant them similar relief after the Trump cuts gave them big breaks on federal taxes.

Maryland chief fiscal officers warned on Wednesday against spending some or all of this new found money because it is still not clear how the federal Tax Cuts and Jobs Act will impact individual taxpayers and businesses.

“I hope there is some caution because there is so much uncertainty,” said Comptroller Peter Franchot as he chaired a meeting of the Board of Revenue Estimates. He urged legislators to resist “spending every bent dime that is available.”

The revenue forecasters who work for Franchot predicted that Maryland will pick up $433 million more in revenue in fiscal 2019, a 6% increase largely due to the federal changes. Counties will also pick up millions in extra revenue.

The biggest increase in Maryland taxes came due to the federal cap of $10,000 on state and local taxes that could be deducted. This hurt many Marylanders who had both high property taxes and high state and local income taxes.

Promises to give back the windfall

Democratic leaders and Gov. Larry Hogan had promised to return the entire windfall in state revenues from the federal changes. But the Senate Budget and Taxation Committee found that the proposal to allow Marylanders to itemize even if they didn’t itemize on their federal return was too costly in the long run, said committee chair Ed Kasemeyer.

Instead the committee increased the standard deduction on the Maryland tax returns. “We helped the most people by doing that,” Kasemeyer said.

His bill to increase personal exemptions, co-sponsored by all the senators, passed the Senate February, but the House Ways & Means has not scheduled a hearing on it till March 21. The House committee held hearings on similar legislation sponsored by delegates and the Hogan administration this week.

The comptroller’s office had estimated that Maryland taxpayers would pay an additional $572 million in state and local income taxes because of the change in federal tax law. Under the Senate committee changes already approved, the state would return all but $200 million of that, setting it aside for the likely increases in education funding to be recommended by the Kirwan commission.

In a Feb. 16 report that received little attention, Andrew Schaufele, director of the Bureau of Revenue Estimates, said that Maryland could gain $110 million in fiscal 2019 due to complicated changes in the corporate tax law.

“The rules and regulations haven’t been developed” on the federal level, Kasemeyer said, so the lawmakers thought it best to leave the corporate tax structure alone.

Hogan Budget Secretary David Brinkley said officials to needed to keep close tabs on the impact of federal tax changes and “be very careful” with any state action, while trying to return any Maryland revenue windfall to the taxpayers who paid it. 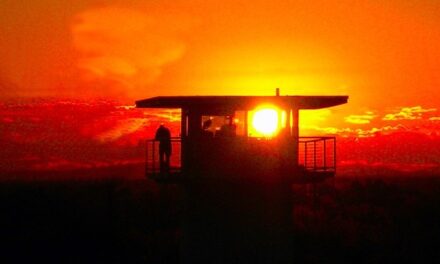 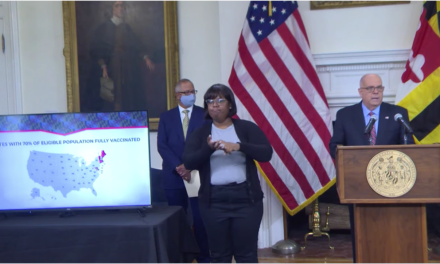