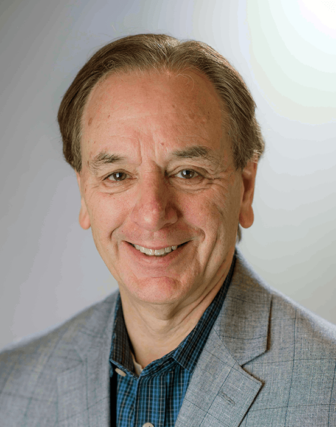 The chance to brighten the lives of children through reform of custody laws has rightly become a major issue in Maryland.

The news hits at a time when, according to a Post article, 25 states have considered laws supportive of shared parenting after divorce in the past year. Plus, a handful of states have passed such laws in the past, and several others have come very close to doing so.

This ferment is due to the little-known fact that the family courts in most states still create custody battles in which the victorious parent becomes the “custodial” parent, and the loser becomes the every-other-weekend parent.

When our society first liberalized divorce laws many decades ago, we rationalized the exciting new options for adults with the soothing illusion that a divorce is difficult for the children, but that they soon adjust smoothly. While this is true for many children, research makes it crystal clear that millions of other children suffer deeply, mostly those who do not have shared parenting.

Take education for example. We have tried almost every imaginable cure for the alarmingly poor educational results of our children.

In many big city school systems, we are paying $14,000 per child per year for education. Can we possibly claim that over $300,000 for a single classroom is not enough to educate children? We have also tried standards, tests and accountability.

While some of these programs have produced modest improvements in small pilot programs, none has proven scalable to millions of children.

What have we not tried?

We have not asked ourselves whether a child can be expected to learn when he has been through a divorce, and is a deeply depressed, anxious, latchkey child. Additionally, perhaps the child’s overworked, single parent doesn’t have the time or energy to enforce homework over television or texting, and the child may very well long for her court-ordered, absentee non-custodial parent.

What evidence do we have that parenting arrangements might be critical for education?

First, federal statistics tell us that 71% of high school dropouts come from single parent homes. And that children whose every-other-weekend non-custodial parents are involved in their education have markedly better grades. Also, that those with shared parenting — those who live at least 35% of the time with each parent — do better on at least a dozen measures of wellbeing, including education, compared to children raised mainly in the home of one parent.

Additionally, in Sweden, where shared parenting after divorce has been routine for years, the children with this arrangement due just a bit worse than children of intact families. Those still raised by a single parent do far worse – and this despite an extremely generous social safety net guaranteeing that the children of single parents are not impoverished.

And finally, that children with shared parenting are simply happier, calmer kids.

The benefits of shared parenting for education are mirrored by numerous other measures in almost 60 peer-reviewed studies from multiple countries.

With this simple change in custody law, we can improve education, decrease substance abuse, decrease truancy, gang involvement and trouble with the law, decrease bullying and aggression, improve both mental and physical health, increase child support payments, and decrease stress and anxiety.

Unlike most other suggested remedies for the multiple problems of our children, all of this can be accomplished with no cost to the taxpayer.

This should be considered a “hallelujah moment.” Instead, many respected commentators get hung up on details.

The Post’s editorial board, for instance, is concerned with legal technicalities of whether shared parenting legislation somehow alters the legal standard of “best interest of the child.” Of course not, since it is now obvious that shared parenting is precisely the arrangement that is best for most children.

The Post board is also concerned that such legislation creates a “one-size-fits-all” straitjacket. Somehow they have overlooked that what we have right now is such a straitjacket, with about 90% of cases resulting in sole custody to one parent.

It’s time that we put our children first by supporting shared parenting in Maryland, and thus, allowing children to fully enjoy their loving bonds with both parents after a divorce.

Ned Holstein, M.D., is founder and chair of the board of National Parents Organization. Dr. Holstein was previously appointed by a Massachusetts Chief Justice to a task force charged with reviewing and revising the state’s child support guidelines. A graduate of Harvard College, Holstein also earned a master’s degree in psychology from the Massachusetts Institute of Technology. His medical degree is from Mount Sinai School of Medicine. 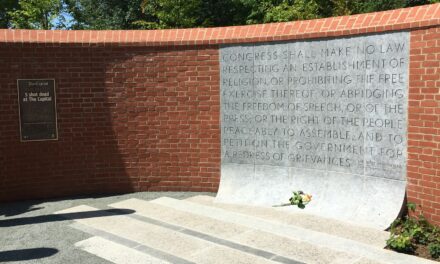 Killing journalists is wrong; so is killing newspapers