Snow and bad travel conditions cut the attendance at the annual United Seniors of Maryland day of lobbying in half Wednesday. But more than 100 committed older Marylanders who did show up to lobby their legislators got strong pitches for new state services and legislation that will help control drug prices for the booming numbers of people over 60 in the state.

Secretary of Aging Rona Kramer, a former Democratic senator in the Hogan administration, unveiled a new program just being developed called Communities for Life, designed to allow older Marylanders to age in place with a broad array of private support services.

”It’s very important  to keep people living in the community where they want to live,” Kramer said. According to its website, the department is “seeking providers who propose to establish programs that deliver a standardized package of non-medical supportive services within their service area to membership-fee-paying voluntary members, and potentially with arrangements for those unable to pay the full membership fee.”

“Services should be directed to enrollees living in their homes in a geographically-defined community” says the request for proposals the Department of Aging has put out to many service providers.

“It is completely new,” said Kramer. “It is being done nowhere in the U.S.” and later this year, the department hopes to launch “pilot programs in all different areas of the state.”

“It will be the biggest change in aging in a very long time. It’s so new that will have to teach people” how to use it, Kramer said.

The seniors got a strong pitch to support a prescription drug affordability initiative that would allow the state to control drug pricing much as it does hospital rates.

The push for drug price controls is being led by Vinny DeMarco, longtime head of the Health Care for All — Maryland Citizens Health Initiative.

“Prescription drug prices are a problem,” said DeMarco, and in a show of hands, most pf the seniors agreed. “It just is not fair.”

DeMarco is a longtime advocate for increased health insurance coverage paid for with tobacco tax increases.

Last year, he coordinated the fight to allow Maryland’s attorney general to sue drug companies for price gouging on generic drugs. Hogan allowed the bill to become law without his signature, and it is now being challenged by drug companies in federal court.

DeMarco is asking senior and other to tell their stories about problems with drug prices at its website, Health care for all/hear my story. 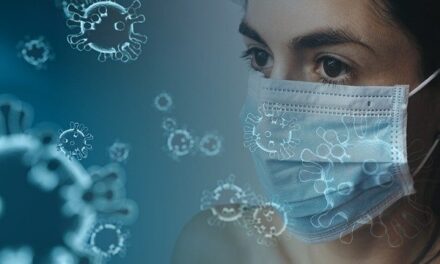