Commentary and opinion are labeled as such on MarylandReporter.com and represent the opinion of the authors. Like all postings, they can be commented on below the article at any time as long as the comments are civil.

Baltimore saw 34 murders last month, 96 in the last three months, and 204 since the beginning of the year (as of Tuesday morning).  Nearly 90% of Baltimore’s homicide victims were African-American and only 6% were white (in a city 31% white).

So far this year, 181 black residents of Baltimore—mostly young men—have been killed on the city’s streets.  That gives Baltimore the grisly distinction of having a murder rate more than double that of Chicago, and nearly 10 times that of New York City.

City leaders wring their hands about this crisis, and hope that midnight basketball and summer job programs will reduce the mayhem.

Last month the City Council considered—then gutted, legislation to require a one year mandatory jail sentence for people found in possession of an illegal gun within 100 yards of a school, church, park, or place of assembly.  Police support the proposal because the courts release so many people caught with illegal guns, who subsequently kill or are killed with illegal guns.  But they are fighting a losing battle with the state’s attorney and courts that seem to be part of a “catch and release” program that puts thugs back on the street.

City Council members gutted the proposed legislation because of public pressure.  Perhaps they think yet another gun control law, on top of the piles of ones already on the books will help. Or maybe things will get better if we sink even more money into the city’s public schools which have failed Baltimore’s young people—despite receiving hundreds of millions of dollars in increased government aid.  Talk about avoiding the elephant in the room.

Violence is chronic in Baltimore and other cities because their leaders are on the wrong side of a chicken and egg argument.  To them, it is the pathologies of urban life—poverty, teen pregnancy, substance abuse, unemployment, lack of education, etc.—that cause the crime that leads to the deaths of too many young black men.  Eliminate them, they assert, and you “fix a broken culture,” and, in turn, solve the crime problem.

It is impossible, however, to address these pathologies in an environment in which death is both imminent and random.  Children in our cities suffer PTSD from witnessing violence on a scale and with a regularity that few soldiers experience during a full career.  How can we expect them to grow up healthy?  How can we expect them to have much hope?

The very people who are sworn to protect it—the police—do not besiege the black community.  The real threat comes from within: from career criminals who impose a reign of terror and a “stop snitching” code on their neighbors.

Stop and Frisk and Project Exile are two proven ways to reduce crime drastically. In New York City, the former was instrumental in cutting the number of murders from 2,245 murders in 1990 to 471 in 2009.  Project Exile helped Richmond, Virginia, cut its murder rate by 23% per year.

Both programs stem from the fact that career criminals commit most violent crimes.  Under Stop and Frisk, police focus on high crime areas in order to catch career criminal with guns.  They then can be prosecuted for violating gun laws in federal court under Project Exile and removed from the community for years.

This is not a revival of the O’Malley era “get tough” approach that was criticized for arresting people for “standing while black.”  This is targeting crime-ridden neighborhoods and arresting—and locking up—people who are carrying illegal firearms.

By reducing the ranks of recidivist violent criminals, communities can begin to heal and programs designed to reverse the damage to our inner cities actually can have a chance of working.  Most important, the lives that will be saved are predominantly African American.

Mayor Catherine Pugh and Baltimore City State’s Attorney Marilyn Mosby have it in their power to have a profoundly positive effect on their city—if they will work together.

Pugh could order the Baltimore Police Department to implement Stop and Frisk immediately in order to get illegal guns and career criminals off the street.  Then Mosby, working with the Justice Department, could use Project Exile to put the criminals in federal prison.

Any emergency room doctor will tell you that the first step in healing is to stop the bleeding.  By working together to implement Stop and Frisk and Project Exile, Mayor Pugh and States Attorney Mosby can stop the bleeding.

Certainly, given the current political and cultural climate, it will take immense courage to do so.  But, by ending the violence, they would restore a measure of hope to the city and create the conditions necessary to start the long process of healing of its broken communities.  That will do more than anything to make #BlackLivesMatter a reality, rather than a slogan.

Michael Collins can be reached at michaelcollins.capital@gmail.com 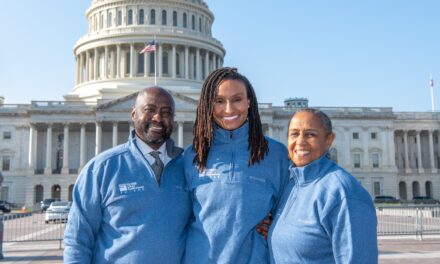 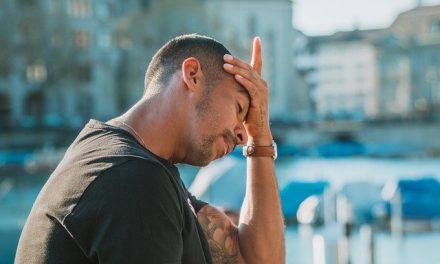 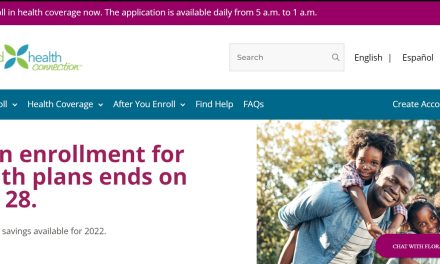 New healthcare subsidies make it affordable to get covered