Gov. Larry Hogan and Lt. Gov. Boyd Rutherford come down the main stairs at the State House with staff and troopers for Maryland Day Friday, celebrating the hanging of six old portraits of the Lords Baltimore, proprietors of the colony.

Maryland Gov. Larry Hogan can thank his lucky stars the bitter and intractable Republican disputes in Washington sabotaged plans to do away with the nation’s current healthcare plan, the Affordable Care Act.

Passage of the Trumpcare alternative – imposing horrific added costs on older Americans, endangering Medicare funding and removing healthcare coverage for 14 million citizens next year – would have had cataclysmic effects in Maryland and placed Hogan on an untenable political hot seat.

Instead, Hogan gets a slight reprieve, which helps his chances of getting reelected next year.

Then again, if the president and GOP hardliners insist on pressing a second time to wipe out the ACA and succeed, Hogan will be in the bull’s eye when furious Maryland Democrats seek revenge at the polls.

Equally ominous for the first-term Republican governor is Trump’s obsession with making exceedingly deep cuts in the federal budget. Even if Congress ignores the president’s budget submission from last week, the administration has its marching orders – cut personnel wherever possible, cut back severely on spending wherever possible and hold back on doling out money for programs run by the states.

Take, for instance, Trump’s budget that eliminates all federal funds for Chesapeake Bay restoration. Any sizable elimination of funds will infuriate many moderates and independents who voted for Hogan in 2014. Anger toward Trump could be taken out on Hogan on Election Day next year.

The Maryland governor’s silence about Trump’s assault on federal spending isn’t helping him, either. Of course he’s in an unwinnable bind – criticize Trump and Hogan’s conservative followers will feel betrayed; support the president and Democrats will unload on Hogan.

It’s a tough time to be a Republican governor in a heavily Democratic state. Hogan has his work cut out trying to separate himself from a wildly unpopular president without alienating died-in-the-wool Republican voters.

From the “sound and fury signifying nothing” department, here are two items of wasted energy by elected leaders in Annapolis who should know better:

Environmental activists are in a tizzy over their insistence that hydraulic fracturing of Marcellus shale rock formations deep beneath Garrett County and a portion of Allegany County be forever banned in Maryland.

They’ve made such a stink that Hogan has flip-flopped on the issue – abandoning his efforts to help Republican Western Maryland landowners who might some day benefit from extraction of oil and gas using this “fracking” technique that has been in use for over 60 years.

Yet here’s the reality:

Both Hogan and lawmakers are in the wrong here.

The governor has completely politicized a law that is so insipid and toothless it’s not worth arguing about.

The law in question has no enforcement provisions and leaves the governor in full control of road-building decisions. All it does is provide a bit of transparency on the relative value of each project being funded.

Hogan’s empty threat of not funding projects because of this law is strictly for next year’s campaign sloganeering. He’s made a mountain out of a teeny molehill just to win political points with rural and suburban voters.

Democratic lawmakers said they were going to amend the law this year to make it even clearer the law is strictly advisory. They also said they would simplify the evaluation process.

Instead, Democrats in the Senate are pushing for a two-year delay in implementing a toothless law while wasting time studying how to make the law even more meaningless.

The whole thing is pointless and a turnoff to voters of all stripes.

Surely the governor and lawmakers can spend the remaining days of this General Assembly session on something that really is constructive and helps Maryland citizens.

Moxie from the mayor

Here’s a shout-out to new Baltimore Mayor Catherin Pugh, who took an unpopular stand because it was the right thing to do.

She vetoed a bill mandating a $15 an hour minimum wage for most workers in the city – a move that would have been an economic calamity for Baltimore.

We all want every worker to take home a decent paycheck. But not if it means businesses will fire personnel, reduce hours for their remaining staff and consider moving across the city-county line.

Those weren’t idle threats when this well-meaning but idealistic bill passed the naively liberal City Council.

Such an ordinance would leave the city deep in debt, according to its own financial analysts, with businesses fleeing to Baltimore and Anne Arundel counties to take advantage of a lower minimum wage, far lower property taxes and lower insurance rates.

Baltimore City must be competitive. The state’s minimum wage already is scheduled to rise this July and in succeeding years, too.

Besides, minimum-wage jobs are not intended to be permanent positions but rather a starting point for people eager to work their way up the economic ladder to more responsible and good-paying jobs with long-term career potential.

She’s been quiet and withdrawn during her initial months in office. Yet when it truly mattered, Pugh didn’t hesitate to analyze the facts and make a tough, courageous decision. 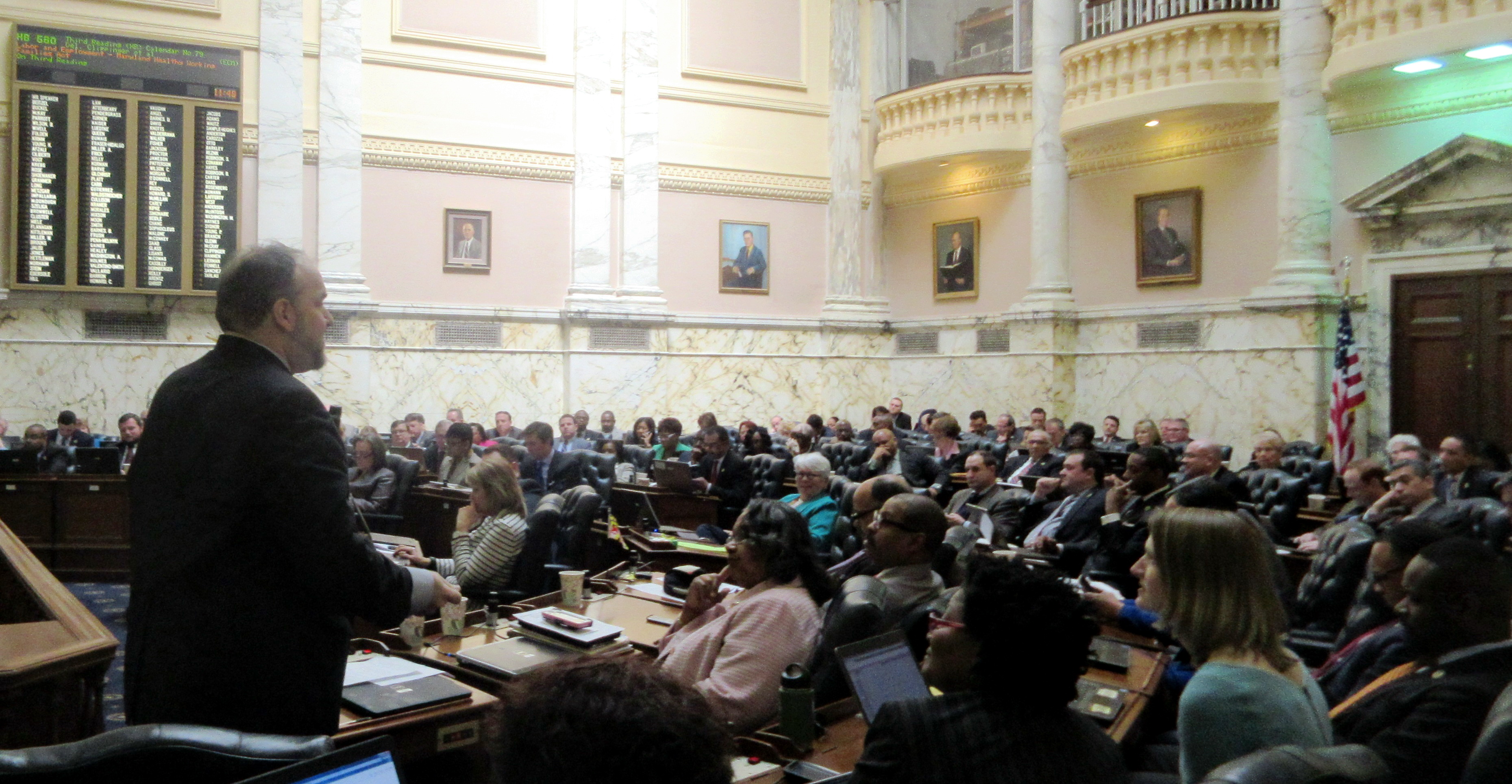 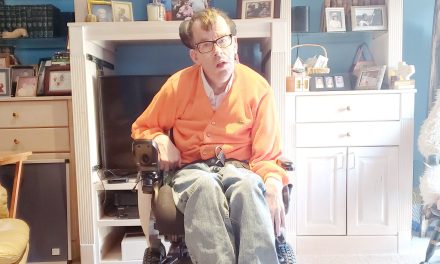