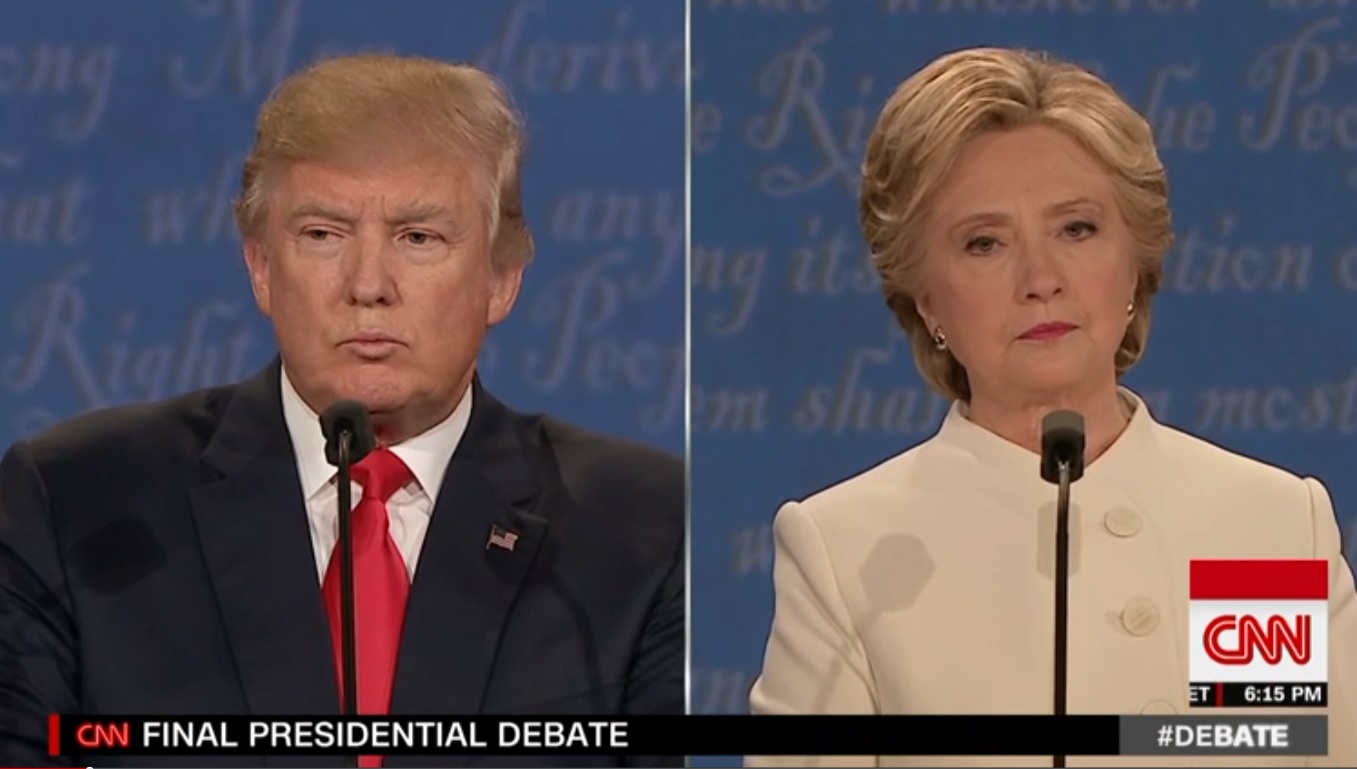 Suspense was high surrounding the final debate between Hillary Clinton and Donald Trump, as media outlet after media outlet wondered whether Trump could “turn it around” and warned “this could be Trump’s last chance” (Scott Pelley on CBS Evening News, hours before the debate) in their final clash moderated by Chris Wallace.

In the history of presidential debates since 1960, after the first debate, most elections were little changed by subsequent debates, as voter sentiment becomes solidified.

That said, a debate focusing on domestic and foreign policy differences is always worthwhile and could at least shore up Donald Trump’s support.  The latter two thirds of the second presidential debate focused on issues to Trump’s advantage.

But in that debate’s subsequent days, the easily distractible Republican challenger talked nothing about such issues, only how outrageous were the charges of sexual assault against him and how unattractive were his accusers.  Campaign manager Kellyanne Conway criticized his slurs against the women.

So the nominees entered this debate with new issues, including Wikileaks on the Clinton campaign; Hillary’s admission in speeches that she says different things to different audiences; that her aides find her two-faced and often don’t believe her, as well as other embarrassing revelations, such as the Project Veritas videos which evidence Democrats plotting violence at Trump rallies.

Finally, Trump argued repeatedly that the election is rigged and that Hillary has been using illegal drugs to shore her up.

Despite distractions, it was a good debate.

The evening started off well with moderator Wallace insisting the audience be quiet.  No one has articulated why there should be an audience at all, but a quiet audience is the next best thing. There was no handshake by the candidates.

Most people wanted a substantive debate, and this one was the most substantive..

Thanks to Chris Wallace’s oversight, material issue after issue was brought up, but many of those that redounded to the detriment of the candidates were ignored.  But this is how you moderate a debate with two difficult people who loathe each other.

This was Donald Trump’s best performance, but he refused to concede he would accept the results. That elephant may have squashed the fact that tonight’s agenda included so many major domestic and foreign concerns.

Among the major issues and their impact that were brought up and pursued or not pursued:

A. No surprises: Re Supreme Court nominees, Hillary said that she wanted jurists who will protect minorities and stand up for people’s rights. Trump emphasized his support for the Second Amendment, which Hillary unconvincingly claimed she did as well.

B. On abortion, Hillary would protect it and Trump opposes it, but Hillary’s insistence that late -term abortions should be allowed could not give her additional votes.

C. On Immigration, Trump accused Hillary of supporting amnesty and open borders, and she never denied it, and his accusation was sustained by Wikileaks revelations. (She said she was talking about energy.)

D. On Trump’s chumminess with Vladimir Putin, Trump looked naive, but later he criticized Hillary effectively for being fooled by Putin’s machinations in the Middle East.

E. Missed opportunities for Trump: Hillary stated her support for raising the minimum wage, making college debt-free per Bernie Sanders and her caving to his policies, and pre-school for all students, another added cost.  Trump never addressed any of these: what the late Paul Tsongas would have called acts of a Pander Bear.

F. The economic debate went to Trump. He emphasized the anemic growth rate, the administration- long stagnancy and  the doubling of our national debt.  Wallace asked if she would follow Barack Obama’s policies, and Hillary ignored the question.  Point made; response avoided.

G. Fitness Wallace asked about their relative fitness to be president, which led to the accusations against Trump about his treatment of women being discussed.  Hillary effectively listed the incredulity-producing rhetoric of Trump, past and present, from his tasteless attack of the looks of his accusers, his attacks on John McCain, his attacks on federal judges, etc.  There was no pressure by Wallace or Trump for her to defend her attacks on husband Bill’s alleged victims and paramours.

H. Wallace raised the question of the serious “pay for play” allegations against the Clinton Foundation, a question that got no response from Hillary, as she once again pointed to the good things it had done.

Trump asked why the Clintons took money from countries which persecuted and murdered gays.  Hillary again did not address the issue. Hillary at that moment broached the issue of Trump’s tax returns and why he paid no federal taxes for many years.  Trump inexplicably simply responded that it was legal to do so.  He should have emphasized his losses which made it possible or not addressed it at all.

I. Wallace asked Trump if he would accept the results of the election regardless of who won, and Trump said he will look at it at the time and that Hillary should not be allowed to run.  This answer dominated reaction to the debate…Donald’s mistake.

Overall: Trump made material criticisms that were ignored by Hillary, and he left unanswered whether he would accept the election results if he lost.  That dominates the immediate reportage — not wise.

Chris Wallace was near-perfect.  It is hard to stop two candidates from talking over each other completely, but he ensured a wonderful addressing of material issues 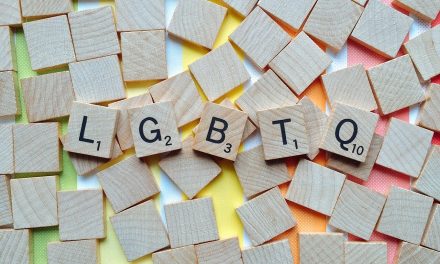 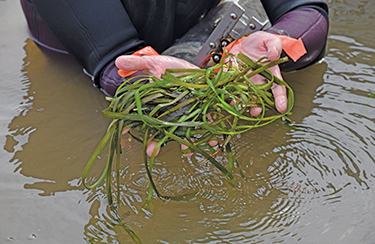 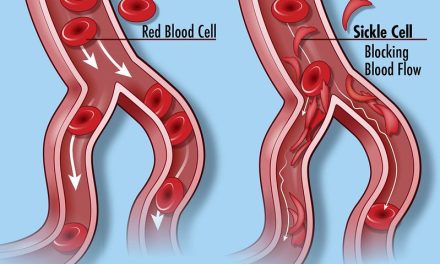