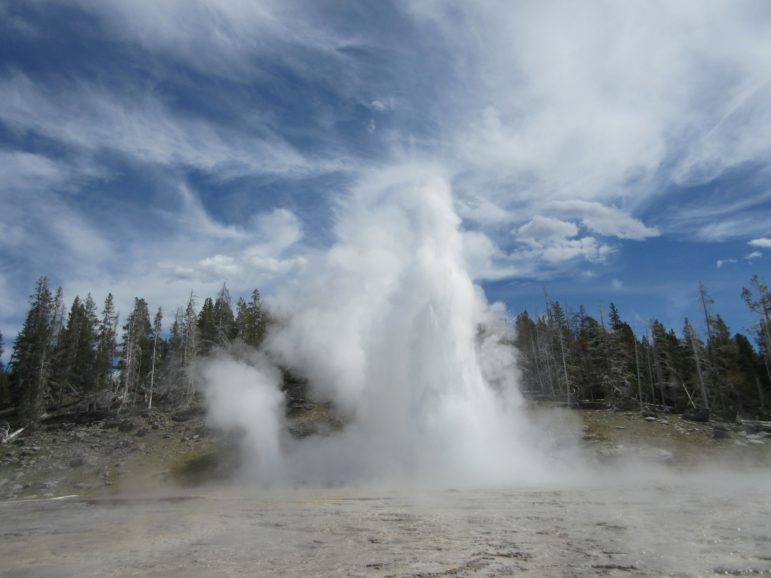 The National Parks Service celebrated its 100th anniversary Thursday, so it seemed like a good time to link back to the travelogue published in June about my three-week, 4,000 mile trek to seven national parks in the west.

It’s light reading with more than 20 pictures of what many have called “America’s best idea.” That was the theme of the six-part, 12-hour documentary series by Ken Burns and crew that aired on PBS in 2009. Some local libraries have the DVDs.

The series could have been pared down by several hours, but it contains great history of all the major parks and some wonderful film of wildlife — a pack of wolves hunting down a bison in Yellowstone, for instance — and splendid aerial photography with views that can never be seen on the ground.

The parks are overused and under-budgeted. President Obama created just another one in Maine on Wednesday as detailed in a Washington Post story. He used the almost scary executive powers first granted to President Theodore Roosevelt by the Antiquities Act of 1906.

According to the Post, “Obama has utilized his power under the 1906 Antiquities Act to protect more land and water using national monument designations than any other president.” This will come as little surprise to many who believe this president has engaged in massive overreach of his powers.

By executive order, Obama set aside 89,000 acres of Katahdin Woods and Waters gifted to the United States by a single family. He did it over the objections of Maine’s governor, legislature, congressional delegation and local elected officials.

The 1906 act was passed to preserve ancient Indian pueblos in Colorado at Mesa Verde, but has been used extensively when Congress refuses to act. Theodore Roosevelt used his new powers under the act to create the Grand Canyon national monument in 1908, 11 years before Congress was willing to designate it a national park.

Obama is being pressured to use these powers to protect other sites in the west before he leaves office, such as the Great Canyonlands in Utah twice the area of the Grand Canyon National Park. Most of that land and others like it are in federal hands, but can be mined or logged.

Even if America’s best ideas might actually be found in the Declaration of Independence and the Constitution, establishing national parks was a darn good one too.

The first was Yellowstone, created by Congress in 1872, just six years after the end of the Civil War and 54 years before the National Park Service came to be. Previous to that, the responsibility for the parks was share by the Interior Department and the Army. 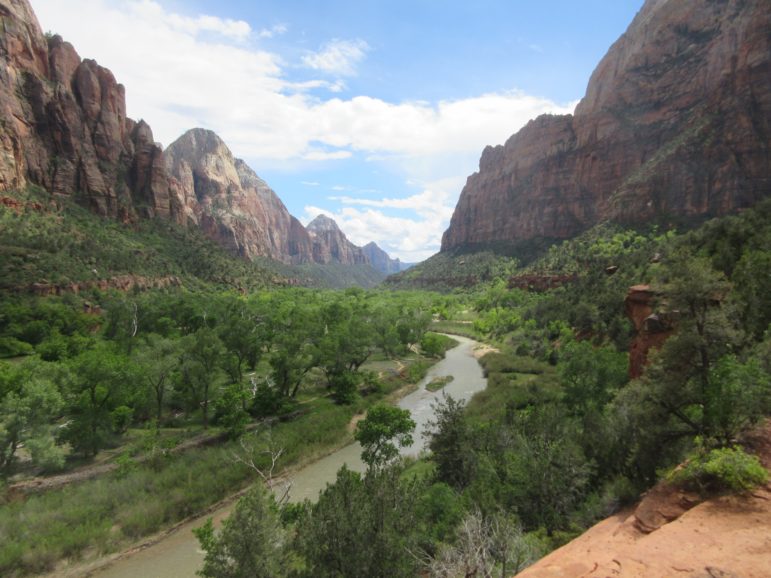