The Commission to Review Maryland’s Use of Assessments in Public Schools has posted its final report on how to reduce standardized testing.

As reported here last month, the commission realized it had little power on its own to reduce testing, but must leave it the state and local school boards to take action.

Under the law creating the commission, local boards of education have until Sept. 1 to adopt or reject the commission’s recommendation, and the State Board of Education has until Oct. 1.

The Maryland State Education Association, the union representing 70,000 educators, had a lead role in legislation creating the commission and actively participated in its deliberations. In a statement, MSEA President Betty Weller said:

“This is an important step in helping to reduce over-testing for our students. … While educators are disappointed that the commission process did not result in more immediate and far-reaching recommendations to lessen the time and resources spent on mandated assessments, we are encouraged by several of the ideas proposed and are eager to work with local school systems to put them into action.

“In particular, educators are excited about the recommendation that local school systems create District Committees on Assessments (DCAs) to complete a comprehensive review on all local mandated assessments and propose testing reductions to their school board for approval (pages 28-30). The vast majority of over-testing lies at the district level—in the form of unit, benchmark, and quarterly exams—and we encourage superintendents to implement this commission recommendation with fidelity, transparency, and a sense of urgency.

Weller went on, “School-level educators should not merely be consulted; they should have real decision-making power on these committees.”

Throughout months of hearings, the union and other professional educators emphasized the need for classroom teachers to be involved in evaluating tests.

Weller also praised the commission’s recommendation to stop the creation of an additional assessment in social studies at the middle school level and to create a stakeholders group of educators to evaluate and improve the new PARCC tests. 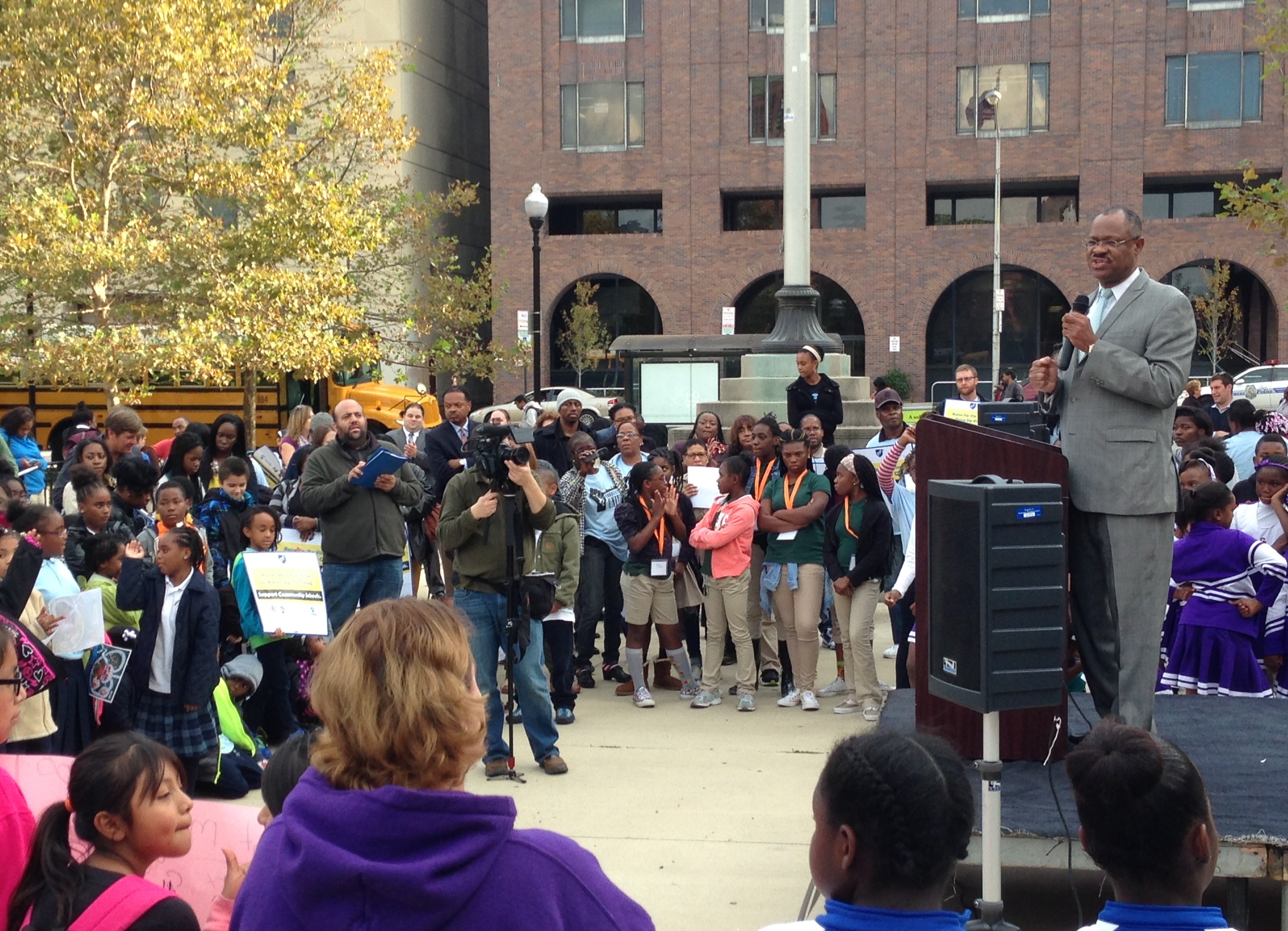