A decision by Montgomery County to re-scan misplaced absentee ballots and recertify the April 26 primary election results without any public oversight, following advice from state election officials, is now raising concerns about how the process was handled.

Voting advocates are concerned that Montgomery changed and then officially recertified election results for the April 26 primary election — without notifying all members of the local board responsible for certifying elections, or going through a public process. Instead, they relied on state officials who suggested retabulating results after incorporating the missing ballots, and said two local board members signing the necessary paperwork would be sufficient.

There is even disagreement about which person from the state election office gave the go-ahead, and whether a Senate committee got the full story at a hearing last week.

Mary Kiraly, a former member of the Montgomery County Board of Elections, called the situation in Montgomery “unconscionable,” particularly re-scanning 163 misplaced absentee ballots without any outside oversight.

County election officials discovered that more than 1,800 absentee voter records went missing after an electronic transmission from the county to the state. Those missing records of individual voter ballots caused a discrepancy in voter history figures so they had to be rescanned, but did not cause any errors in final vote tallies.

Then, before officially sending certified primary election results to the state board of elections, Montgomery County Election Director Margaret Jurgensen discovered another error.  One hundred and sixty three (163) absentee votes had been accepted by county election officials, but placed in the wrong container during certification and were not scanned or tabulated in the final tallies.

No outcomes of any contest changed as a result of the recounts, but it is still raising eyebrows among the county elections board and elected officials that the process limited public involvement. A June 10 story in MarylandReporter.com said “Baltimore’s primary election foul-ups did not happen elsewhere in Maryland,” but based on the information from Montgomery County and Howard County, there were more than “nominal problems.”

“It is perplexing to me how any number of ballots could be misplaced and later identified,” said Montgomery County Sen. Cheryl Kagan, D, a member of the Education, Health and Environmental Committee, which oversees election matters. “I have not heard a good explanation as to why that happened and how that happened. No one has taken ownership of that error. Without someone taking responsibility, I’m not sure voters can have confidence that it won’t happen again.”

This controversy comes after Baltimore City faced criticism for widespread improper handling of provisional ballots in the same April election — resulting in a state review and federal lawsuit for voter fraud and voter disenfranchisement.

Jurgensen contacted the State Board of Elections on either May 12 or May 13 to report the discrepancy of the 163 absentee ballots and asked how to handle the recertification process of the election results, according to Montgomery County Election Board Counsel, Kevin Karpinski. Specifically, Jurgensen asked if the Board of Canvassers needed to reconvene to recertify the election results, according to audio minutes from a May 16 board of elections meeting.

Jurgensen said State Elections Administrator Linda Lamone instructed her to reconfirm their findings, rescan all 163 absentee ballots and then submit a corrected copy of the certification.

Maryland State Board of Elections Assistant Deputy Administrator Donna Duncan then told Jurgensen that reconvening the Montgomery County Board of Canvassers to recertify would not be necessary.  Duncan also told Jurgensen that only two signatures from the board were necessary, those of the president, Jim Shalleck, and the secretary, Mary Ann Keeffe.

On Tuesday, Duncan reconfirmed that she advised the board on the procedure they needed to follow to fix the errors.

Kagan questioned whether the process to recertify met with requirements of the state’s open meetings laws.

David Naimon, one of the board members who was not informed of the ballot discrepancies or the recertification, said even with the state board’s consent, that still should not have prevented the rest of the board from being told about it.

“It’s hard to for us to support a result when we don’t even know it’s a problem,” said board member David Naimon. “I send an email asking for the number of provisional ballots rejected and that gets copied to the whole board, but recertifying election results doesn’t?  I don’t get it.  I just don’t get it.”

“I understand only two signatures are necessary, but when Jim and Mary Anne (president and secretary of the Board of Canvassers) are signing for this, they are signing that the board of canvassers are supporting this result,” Naimon said at the May 16 meeting. “It’s hard to for us to support a result when we don’t even know it’s a problem.

“I send an email asking for the number of provisional ballots rejected and that gets copied to the whole board, but recertifying election results doesn’t?  I don’t get it.  I just don’t get it,” Naimon said.

One of the two leaders who signed off on recertification — Montgomery County Board of Elections President James Shalleck, R — on Monday sent a letter to the chair and members of the Senate Education, Health and Environmental Affairs Committee. In it, Shalleck said he was told state election officials advised that the Board of Canvassers did not need to reconvene to recertify the results. He stated he does not consider the certification process complete until the board has met to discuss state audits of the results — a step that happens after the certification documents have already been signed and does not require a vote.

“As of May 9, there was a difference of 1,834 more ballots scanned than accepted in MD Voters,” the state’s voter registration database, Jurgensen said at the May 16 meeting. 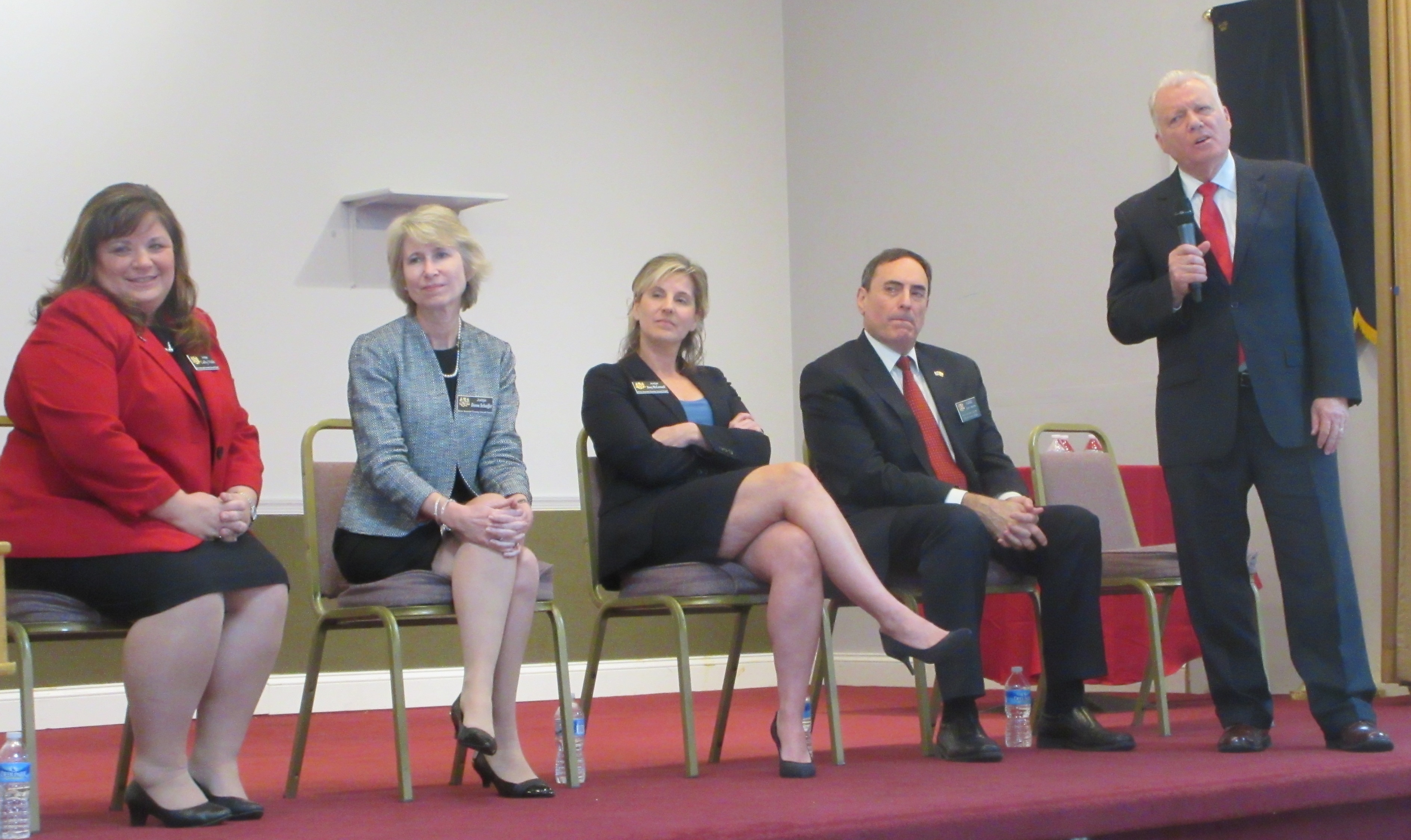 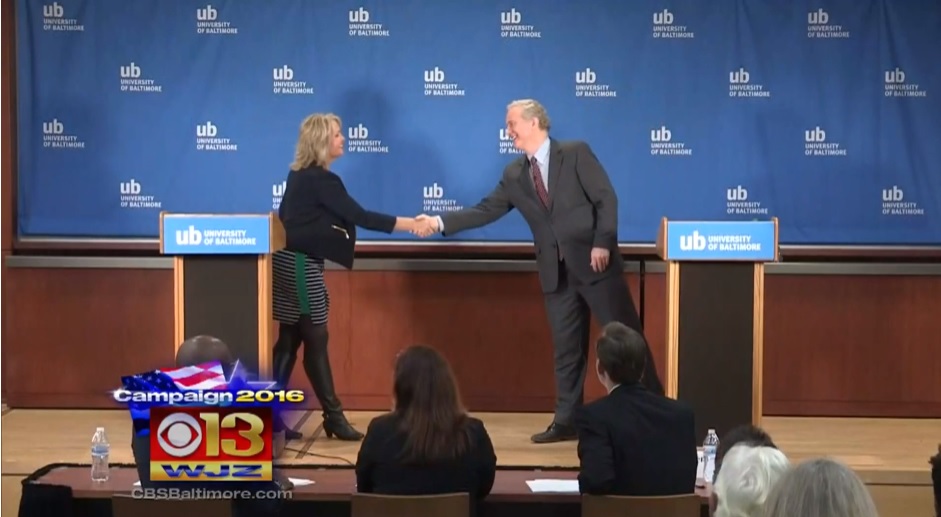