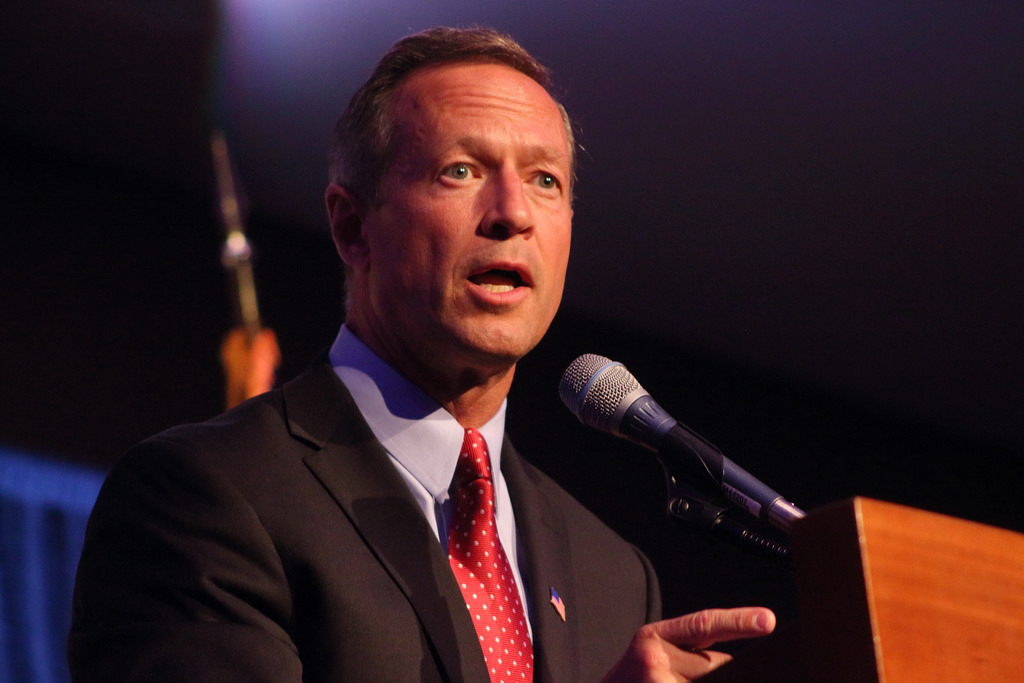 Listen to this article
By MarylandReporter.com 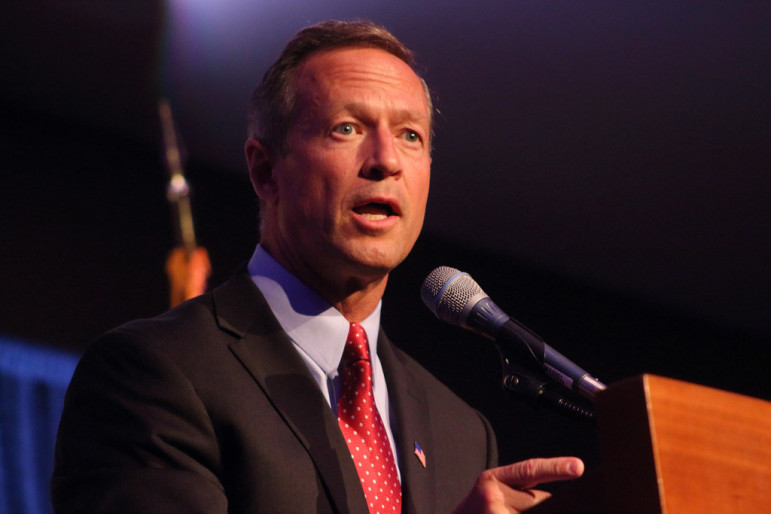 The numbers don’t look good for former Maryland Gov. Martin O’Malley coming out of Saturday night’s debate, according to figures compiled by InsideGov.com, visualized below.
“The two-hour debate allowed each of the three Democrats to speak for a significant amount of time — and much longer than any single candidate has during the Republican matchups,” writes Palmer Gibbs. “Data collected by InsideGov shows Clinton spoke for more than 38 minutes in total, about three times as long as the Republican who logged the most talk time during the last two debates.”

“Originally planned as a conversation focused on the economy, the moderators at CBS announced they would recalibrate their questions to address the terrorist attacks in Paris Friday night. Indeed, the entire first portion of the debate was dedicated to questions about ISIS and instability in the Middle East. “Given her foreign-policy heavy resume, it’s not surprising that Clinton jumped out to an early lead during that first segment. Before the initial commercial break, Clinton spoke for 11 minutes and 21 seconds. For a bit of perspective, InsideGov found that businessman Donald Trump spoke for a total of 11 minutes and 36 seconds during the entire fourth GOP debate.”

When it comes to social media measurements, Clinton won the evening, collecting just shy of 6,000 more Twitter followers during the the debate. CBS partnered with Twitter to provide “real-time data and insights” during the debate, according to a press release about the setup.

“Twitter wasn’t a highlight for Sanders this go around, but he did fare well on Google Trends, which ranks how often each candidate’s name was searched on Google.”

Gibbs concludes: “Although there was no decisive winner in Saturday night’s Democratic debate, a collective look at the data makes one thing clear: Things don’t look good for O’Malley. The guitar-toting former governor comes in last on all of the metrics InsideGov collected. After another showing that failed to kick-start wider interest in his campaign, O’Malley’s window of opportunity seems to be closing for this cycle.” 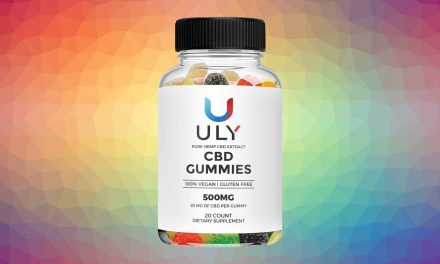