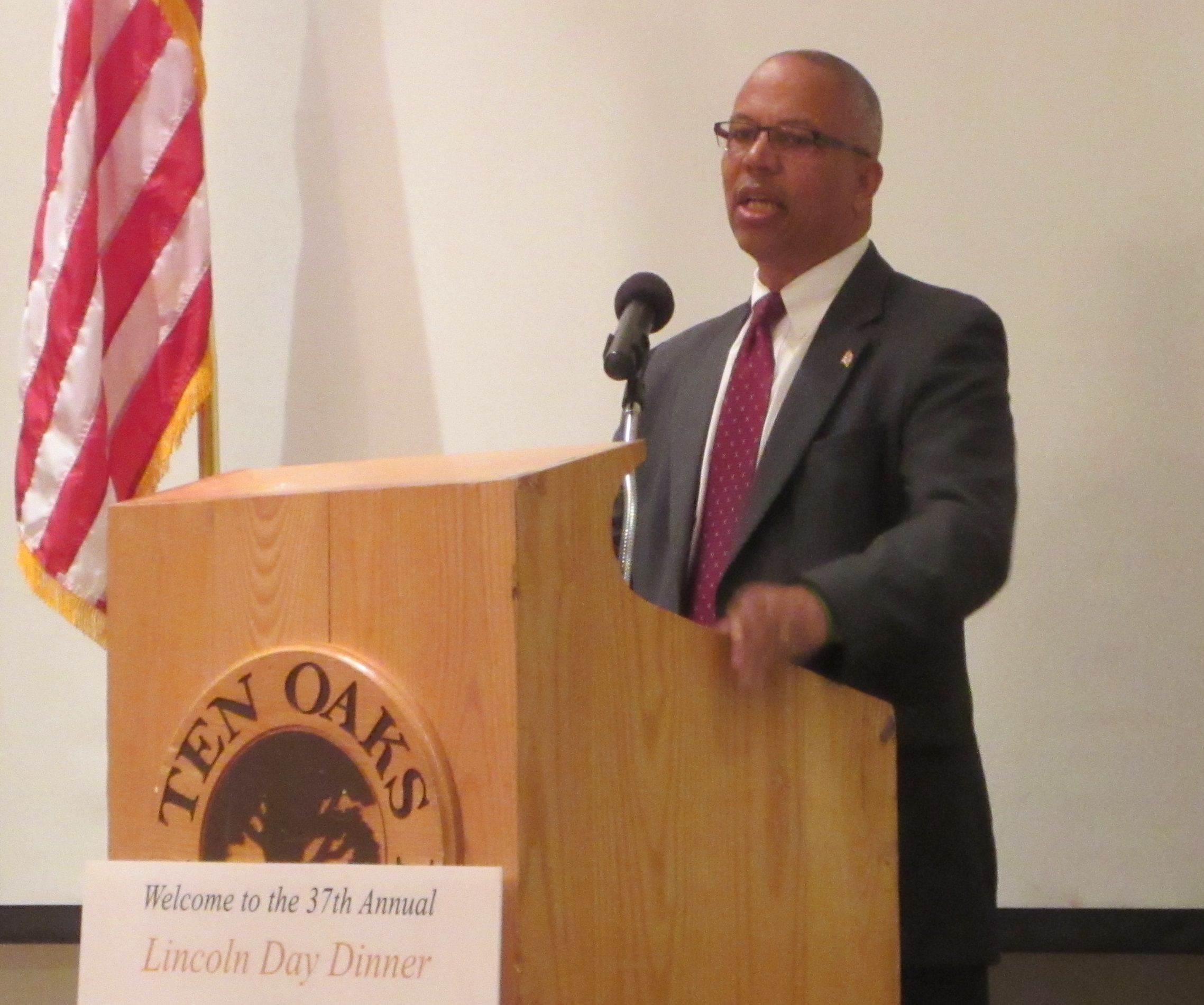 At the annual Howard County GOP’s Lincoln Day dinner Friday night, with speeches from the lieutenant governor, the county executive, the county chair, a veteran delegate and others, clearly one item was off the menu — Donald Trump.

There was only one mention of the presumptive presidential nominee from the stage, and that during an award for a Trump supporter who was being honored for his efforts to defeat the incumbent school board members.

There was of course Trump buzz among 200 or so over dinner, but the official program was focused on the heady feelings associated with having both a Republican governor and a Republican county executive. Lt. Gov. Boyd Rutherford is one of their very own, a Columbia resident whose only other elected office had been as member of the county’s Republican central committee that puts on the dinner.

That Trump was barely mentioned was in striking contrast to the Democrats unity dinner held just three nights before in the same Clarksville ballroom, where three members of Congress hammered Trump to fire up the troops.

No mention of Hillary, either

When the lack of Trump talk was mentioned afterward to County Executive Allan Kittleman, he pointed out, “There was no mention of Hillary, either,”

Other than the Charlie Miller Man of the Year award to David Yungmann, who briefly donned a “Make America Great Again” baseball cap, there was only a veiled reference by county chair Loretta Shields: If “people stay home” and don’t vote in November, “we lose the Senate and House and we lose the Supreme Court,” she said.

Shields instead emphasized the need to get Kittleman, Hogan and Rutherford reelected in 2018.

Rutherford, who served two years as chief administrative officer of the Republican National Committee under Chairman Michael Steele, the first African American elected statewide as lieutenant governor, made no mention of national politics. He devoted his entire speech to an oft-heard rundown of the accomplishments of the Hogan administration.

“We ended the second legislative session without any new taxes,” he said to applause, and had a “real debate on reducing taxes,” though that effort failed again.

Like Hogan, Rutherford was happy the legislative session was over. “We get a lot more done when they’re out of town.”

On top of cutting tolls and reducing regulations, the Hogan administration “eliminated 90% of the structural deficit” and just announced a customer service initiative, he said.

Rutherford himself chaired a task force on heroin and opioid abuse, causing increasing deaths in rural and suburban counties like Howard.

“It is clear addiction is a disease and we’re not going to be able to arrest our way out of it,” Rutherford said.

Kittleman, son of late Sen. Bob Kittleman, who was a key figure in the resurgence of the Republican Party in Howard County and throughout the state, said, “We’re so fortunate in Howard County to have Gov. Hogan” in office and praised his fully funding of education formulas. “It was the smart thing to do.”

“I know people that were that close and thinking of leaving [Maryland], but when the governor won, they said, ‘we’re going to stick it out.'”

Kittleman began his speech by acknowledging the presence of a table from the firefighters union, which he said renegotiated contract items last year to help him dig out of a deficit in his first budget.

The dinner honored the late Chuck Ecker, who was Howard County’s first Republican executive (1990-1998) and died in October. Kittleman plans on naming a new Elkridge library and senior center after Ecker.

He also broke ground for a Guilford Road community resource center that will have 35 efficiency apartments for the homeless “where they can get stronger.” That will be named after the late community and civil rights activist Leola Dorsey. 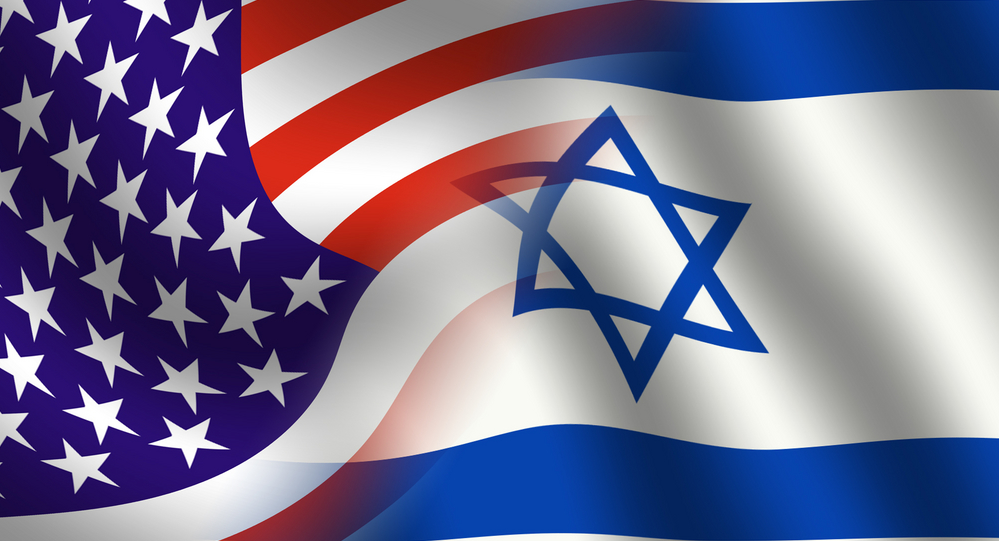 What kind of Republican can win Maryland’s Senate race in 2016?