We are in an era of political figures engaging in speech that is extreme and inflammatory.  Hoping for attention in that noisy environment, many give into the temptation to employ outlandish analogies and historical references that are wildly inappropriate.  Those who do so often defend their language as not giving into “political correctness,” but what they really demonstrate is their own lack of appreciation of the original evil and a naked appeal to emotion rather than reason.

To cite a prominent example from the current presidential contest, Maryland’s own Ben Carson proclaimed that the Affordable Care Act is the worst thing to happen in this country since slavery.  The claim is so ridiculous and over-the-top that it just highlights how unqualified Carson is to be a candidate, much less president.

Franchot plunges where others fear to tread 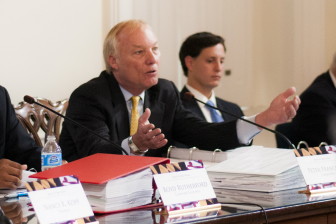 Last week, Maryland Comptroller Peter Franchot plunged in where thoughtful people should fear to tread.  Let’s start with some context.  Franchot is a skilled politician who has carved out a distinctive political space for himself in the state.  He has morphed from a leading activist in the progressive wing of the Democratic Party to a fiscal conservative who seems to feel more comfortable with Republican Gov. Larry Hogan than with members of his own party.

As his supporters point out with increased frequency, Franchot was the leading vote getter in the 2014 Election.  He is now in his third term and any potential opponent would face long odds running against him in 2018.  One fascinating political sidebar is whether Franchot will even support the Democratic candidate for governor in the next round.

For reasons only Franchot himself can explain, he has used his political standing to pick a series of fights starting in his second term and accelerating since his most recent reelection.  Reasonable people can come down on either side of the issues that Franchot has chosen to champion.  The problem is that the Comptroller has too often resorted to demonizing the people on the other side of the debate and questioning their motives as somehow dishonest or flawed.

It’s a fair question whether these crusades are truly within the normal job description of the comptroller.  However, that seems like a nit-pick and not worth a lot of discussion.  As a constitutional officer of the state, Franchot certainly has the right to speak out on a variety of issues as long as the basic work of the office is handled properly.  Whether any particular political fight is a good use of his time and resources is a totally different matter.

Currently, three items on his agenda are: pushing back the start of the school year until after Labor Day; privatizing liquor sales in Montgomery County presently under the control of county government; and pushing for installation of air conditioning in Baltimore County Public Schools.

The first issue seems to be on hiatus, but you can count on Franchot returning to it at both the end and beginning of the school year.  He has not had any success convincing responsible decision makers to institute the change, but he has found it to be a useful political issue.

The second matter is harder than it looks for one reason.  Montgomery County relies on revenues from its liquor store monopoly as part of the annual budget.  Whatever case you can make for privatizing, the county would still have to figure out how to fill the budget hole.  It’s the exact reason that Pennsylvania has been struggling without success to make a similar switch at the statewide level.

As to air conditioners in Baltimore County schools, Franchot has been using every forum he can find, including meetings of the Board of Public Works, to criticize the County, and particularly Executive Kevin Kamenetz, for not moving as quickly as he wants.

There are, as I suggested earlier, arguments on both sides of this issue, but those got submerged by Franchot’s comments at the board meeting last Wednesday.

He compared the fight for air conditioners to the situation in Flint, Michigan, where city residents have been contending with a water system contaminated by lead as the result of actions taken by state government.  Complaints and appeals by Flint residents were ignored until the situation burst into public light a few months ago.  Flint is facing a public health crisis and Michigan Gov. Rick Snyder is facing a political scandal.

I don’t have any problem with the comptroller advocating for air conditioners in the schools, although he has failed to acknowledge that there are legal and financial obstacles to his preferred solution.  More significantly, however, his attacks on Kamenetz have every appearance of being motivated by political rivalry rather than a difference of opinion on public policy.

Still, that fight is within the boundaries of normal politics.  On the other hand, Franchot’s comparison to the Flint water crisis has the effect of trivializing lead poisoning.  It shows the comptroller as lacking any sense of proportion and reason, and takes a political dispute to an absurd level.

Rather than defending or rationalizing what he said, Franchot needs to back away quickly, admit that he made a mistake in his choice of words, and use his political capital in more constructive ways.  His misstep on this issue is yet another example of the negative impact on public discourse of the hyperbole and name-calling that has become so widespread today.

Laslo Boyd has held posts in higher education and state government and worked as columnist and a political consultant, including on the final campaign of Comptroller William Donald Schaefer, who lost to Franchot. He can be reached at lvboyd@gmail.com. 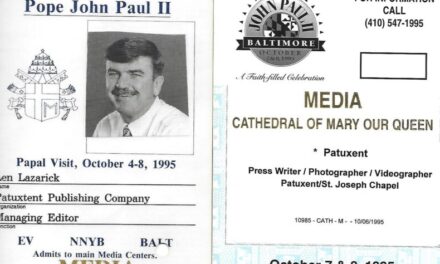 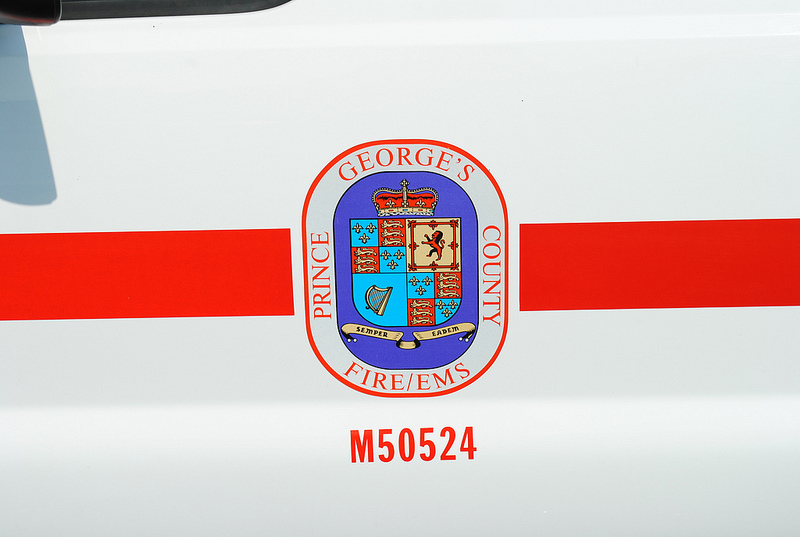