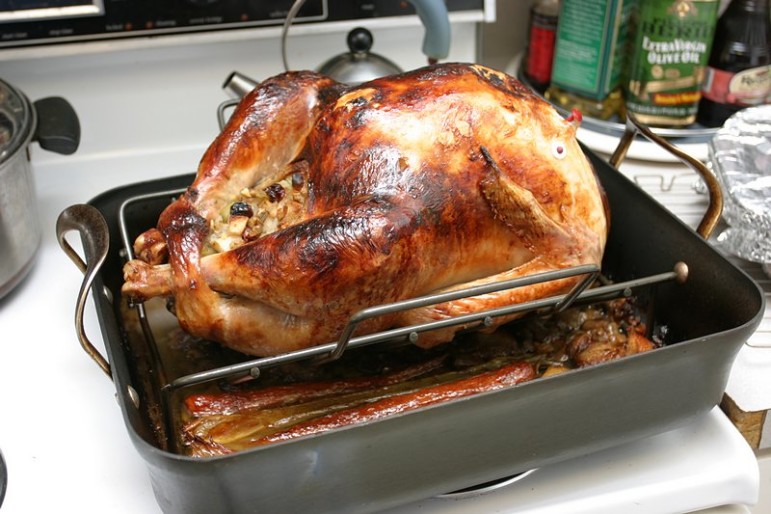 The monthly jobs report for Maryland has delivered a table of plenty, just in time for the Thanksgiving holiday. The ghoulish data from September were revised from a loss of 4,000 private-sector jobs to a loss of just 300, with private-sector gains for October totaling 12,500 jobs.

Even so, the public sector has been relegated to the kids’ table for the Thanksgiving feast, as it experienced a loss of 1,700 jobs from September to October.

Which industries will be featured prominently in the Thanksgiving spread, and will there be leftovers, or will Maryland only feast for a day?

An overflowing cornucopia of jobs increases

The Leisure and Hospitality sector experienced the most growth from September to October. Its gain of 3,500 jobs was split fairly evenly between the Arts, Entertainment, and Recreation subsector (+1,800 jobs) and the Accommodation and Food Services subsector (+1,700 jobs).

Trade, Transportation, and Utilities increased by 2,700 jobs from September to October. Of these jobs, 2,000 are in the Retail Trade subsector, as stores begin their preparations for Black Friday and the holiday shopping frenzy.

The Professional and Business Services sector grew by 3,200 jobs month over month, due in large part to an increase of 2,100 jobs in the Administrative and Support and Waste Management and Remediation Services subsector, which captures temporary workers.

Though some sectors did not experience growth, they were not enough to spoil the entire Thanksgiving feast.

The Educational and Health Services sector contracted by 1,300 jobs month over month, caused by a drop of 1,400 jobs in Educational Services, coupled with an increase of 100 jobs in Health Care and Social Assistance.

The other sour note for the monthly report came from the public sector, with federal, state, and local government reporting losses of 300, 100, and 1,300 jobs, respectively.

However, when compared to the numbers from October 2014, both sectors have experienced significant growth: Education and Health Services has increased by 11,700 jobs, while Government has gained 5,600 jobs.

Giving thanks and looking forward

From the upward revision of September’s numbers to the impressive growth seen both month over month and year over year, Maryland’s jobs report for October gives much to be thankful for. Even better, the wide range of sectors experiencing growth is likely to please everyone gathered around the Thanksgiving table. And, as the holiday season approaches, hopefully the holly jolly employment trends will continue. Maryland’s Thanksgiving Feast.