This is part 4 of an investigative series on human trafficking in Maryland by Capital News Service.

Maryland has some of the lightest penalties in the nation for human trafficking of adults, which police officers and advocates say draws traffickers into the state.

A bill to strengthen trafficking penalties died in the Maryland General Assembly this session. Among the biggest opponents were advocacy groups working to end trafficking, who said the bill might have ensnared people trying to help a victim and imposed felony penalties on them.

“People who would directly be impacted by the law are very rarely consulted with in development of anti-trafficking policy and that’s why things go wrong and that’s why this legislation has been pulled,” said Penelope Saunders, spokeswoman for the Best Practices Policy Project, a national organization advocating for the rights of sex workers.

Traffickers of adults not afraid of cops

Sgt. Deborah Flory of the State Police’s Child Recovery Unit said she has interviewed traffickers who refuse to bring children to Maryland because of the stiff penalties.

“But they know that trafficking an adult is a misdemeanor, it’s not a big deal and they’ll be back out in a couple hours,” Flory said.

“We’re actually talking to these guys on the street who are trafficking [adults] and they’re not even scared of us… they’re very aware of what the laws are in certain states they travel to.”

From 2010 through 2014, 19 people statewide were charged under the state’s felony provision that targets traffickers of adult victims, according to a Capital News Service analysis of data provided by the Maryland Department of Public Safety and Correctional Services.

In two-thirds of cases from 2010 to 2014, all human trafficking charges were dropped.

In Baltimore, according to a search of public records, eight of 10 misdemeanor trafficking cases since January 2013 ended with prosecutors dropping charges.  One case ended in conviction on a separate charge, and another ended in a stet agreement, meaning it was indefinitely postponed, a search of case records showed.

A bill to increase the penalty for trafficking adults to a felony in all cases, SB904,  was voted down in Annapolis this spring by the Senate Judicial Proceedings Committee and then withdrawn by its Senate sponsor.

“Currently if it’s a misdemeanor, you have people who go out and exploit individuals, they may get a fine, under a year in prison, but they’re going to do it again,” said Delegate Susan Aumann, R-Baltimore County, the bill’s sponsor in the House where it never got a committee vote. “If we make penalties stiffer, maybe they’re not going to want to get involved in this transaction.”

Jessica Emerson, a fellow at the Women’s Law Center of Maryland, said the state Human Trafficking Task Force withdrew its initial support of the bill after hearing criticism from advocacy organizations such as the Best Practices Policy Project. The critics feared the new law would have created unintended consequences and cast too wide a net on what behavior is considered a felony. 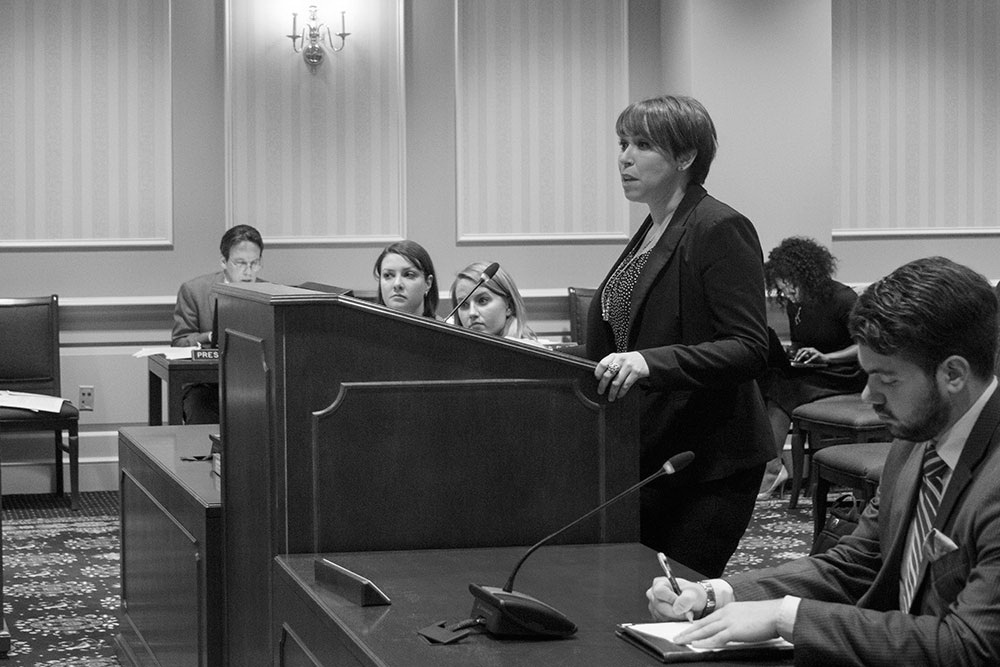 For instance, a friend giving a ride to a sex worker, or acting as a lookout while someone takes a “date,”  could be liable for felony crimes under such a law, even if no trafficking occurs, Saunders of the Best Policy Practices Project, said.

Nathaniel Erb, a policy consultant with The Samaritan Women from January 2015 to May 2015, testified in support of the Senate bill.

For his testimony to the state House and Senate judiciary committees, Erb compiled a list of the lowest possible penalties for human trafficking in all 50 states. He found that only two states, Maryland and Nebraska, have a misdemeanor classification for human trafficking.

“Traffickers, especially those that are most notorious, they’re businessmen,” Erb said. “They’re going to look at where their product can be moved to the best location where they can be successful, and they see Maryland having lower penalties and few convictions and they’re going to come here.” 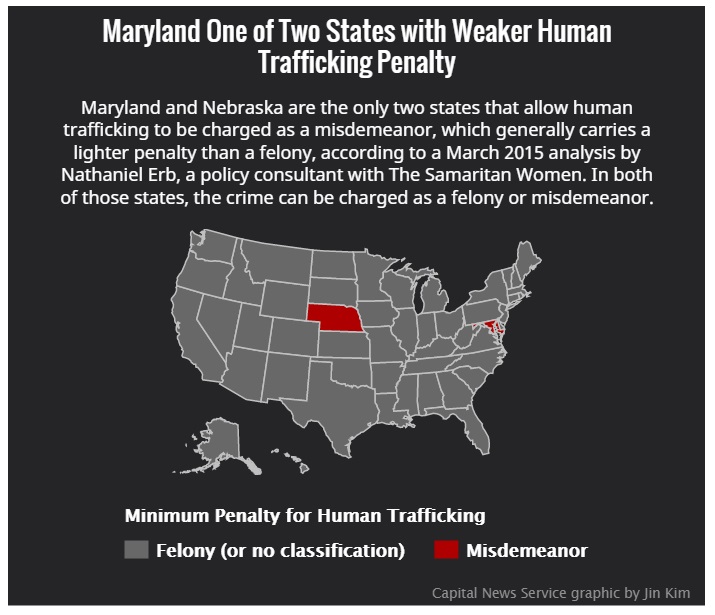 One of the business people who has repeatedly ended up in court is a woman who holds a master’s degree in business administration from the University of Baltimore.

Di Zhang, 44, has operated massage parlors for years and has faced human trafficking and prostitution charges in Montgomery and Baltimore County dating back to 2008, according to state court records.

Once her cases have arrived in court, most of her charges have resulted in a declaration of nolle prosequi, which means the prosecutors dropped the charges.

The Maryland State Board of Chiropractic Examiners revoked her massage license in 2004, noting 2003 charges for prostitution and massage law violations in Anne Arundel County and Baltimore County. Her lawyer told the board the charges in both counties had been dropped.

Di Zhang was found guilty of human trafficking in Baltimore County District Court in 2008, but that conviction was dropped when the case was heard on appeal in the county Circuit Court. She has since been found guilty of violations of state massage licensing laws and a charge of “general prostitution,” for which she has been fined and placed on probation, according to court records. 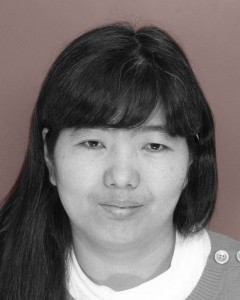 Di Zhang has been arrested numerous times for trafficking.

In 2012, Zhang was given a formal warning in an interview with a Baltimore County police detective and Homeland Security agents at her business — Jade Heart Health, according to court records.

Zhang was ultimately sentenced to two years of supervised probation for the prostitution charge after an Alford plea — which means she did not admit guilt but acknowledged that if the case went to trial the prosecution had enough evidence to convict her. She also was fined $250 for operating a massage parlor without a license.

But she was arrested again in Baltimore County in June 2013, on prostitution charges, only to be brought in again in February 2014 for multiple counts of human trafficking in Montgomery County. The trafficking charges again were dropped.

Bringing a case to federal court seems to be a logical solution, but it isn’t that simple. Assistant U.S. Attorney Rachel Yasser, who prosecutes federal trafficking cases in Maryland’s federal court, said the best evidence comes from the victims themselves. But witnesses can be difficult to track down.

Zhang’s massage parlors feature Chinese nationals, said Amanda Rodriguez, who recently stepped down as chief of anti-trafficking policy in the governor’s office and who briefly worked on Zhang’s 2013 Baltimore County case. This makes it harder to prove human trafficking because victims are undocumented citizens who are virtually untraceable.

Baltimore County Deputy State’s Attorney John Cox, who took over prosecution for the same case after Rodriguez, said that they couldn’t locate the victims when they were gathering evidence for trial. It was like they vanished.

One way to stop criminal activity is through seizing their property.

Jin Kim contributed to this article.