A commission is examining Maryland’s business climate. Its chairman, Norman Augustine, former chairman of Lockheed Martin, spoke to a Maryland Chamber of Commerce meeting last Friday, asking for additional feedback. Here are the views of one out-of-state firm that surveyed small business in Maryland and across the country about improving the way state and local governments treat business.

A landscaper in Gaithersburg put it well: “I just want to run a business and do the best I can to make a profit.  Sometimes, it feels like the government is working against me.”

Ask almost any small business owner what’s most difficult about running his or her own company, and you’ll likely hear a list of complaints that have little to do with the actual substance of their chosen field. Instead, when you speak with these entrepreneurs, they’re liable to tell you either that it’s too difficult to find and connect with customers, or that their interactions with government – at all levels – too often leave them feeling frustrated and confused.

Ask almost any policymaker, and they’ll tell you that the key to jump starting a local economy is about empowering small business owners.  It’s with good reason – small businesses account for 70% of new jobs in our economy, and entrepreneurism has grown significantly over the last decade.  That said, stale solutions break down along predictable ideological lines, instead of new ideas being driven by information from the people most affected by these policies: entrepreneurs themselves.

That’s why earlier this year, Thumbtack.com, a consumer service that links individuals to business professionals, released the results of our third annual survey on Small Business Friendliness. Thumbtack’s is the only nationwide survey that measures sentiment directly from business owners.  The company received survey responses from nearly 13,000 entrepreneurs – including over 350 Maryland small businesses — then ranked 38 states across 11 metrics.

The goal of Thumbtack’s survey was to hear directly from entrepreneurs about how policy decisions made in Rockville, Towson or at the State House in Annapolis actually affect their day-to-day business. The results – as well as the anecdotes from Maryland business owners – revealed a great deal about what Maryland can do to improve its small business climate.

These scores matter. Our survey found that licensing and regulation are tremendously important to entrepreneurs.  States that made regulations easy to comply with and that created, and consistently enforced, simple rules for businesses fared better than states that instead piled on complicated, overlapping requirements. The costs in terms of time lost to small businesses in complying with regulations, specifically professional licensing regulations, were so dramatic that the friendliness of licensing regulations had twice the effect of the complexity of the tax code when it came to overall friendliness scores.

Several business owners in Maryland cited difficulty with regulations and licensing as problems.  A business writing consultant in Baltimore thought that the state’s definition of “small business” – making about $1 million a year – imposed undue licensing fee and regulatory burdens on very small businesses, including sole proprietorships.  “There are so many of us that make far less,” he said, “It precludes a lot of people from growing.”

Many Maryland entrepreneurs in our survey noted the high tax burden in the state, but our survey found that the complexity of the tax code, not the size of the tax burden, was the most impactful factor for small businesses.  But even by this standard, Maryland scored poorly.

The state’s new “Business in Maryland Made Easy” website seems a step in the right direction to simplify rules and mitigate confusion among small businesses. But “working across state agencies to remove barriers to business success” must be more than a catchy slogan at the top of a web page – it must be mantra driving a continuous effort by legislators at the state and local level.

Maryland received its highest scores for ease of hiring, and for the state’s networking and training programs.  Unsurprisingly, these were also the most referenced issues for small business owners praising Maryland’s small business environment.  “User-friendly website and online services” were a huge factor for a Temple Hills-based entrepreneur, who also praised the “training, seminars…and great networking events” available to Maryland small business owners.

Maryland’s web resources, as well as its partnerships with universities around the state, demonstrate what’s possible if efforts to promote small business are aligned.

Maryland does a good job of fostering and highlighting business incubators for those entrepreneurs who may not yet be ready for a full office, but need the administrative support a co-working space can offer.  Through programs like Dingman Center at the University of Maryland and the Alex Brown Center for Entrepreneurship, the state is beginning to leverage its world-class academic resources.  And the ACTiVATE program at UMBC is a laudable effort to bring women entrepreneurs into the technology sector.

Don’t just get out of the way — support business

The range of responses from Maryland small business owners in our survey was varied.  Some thought the state did a commendable job fostering small business growth; others sounded frustrated by forces they felt working against them.  The same holds true in Maryland as it does across the country, the formula for small business success includes allowing entrepreneurs to focus on their core business functions.

While some states believe that business owners simply want them to “get out of the way,” our survey results revealed something different – business owners appreciate when their local and state government supports them, through training programs and accessible customer service.  Their frustration mounts when they become confused by overlapping requirements or programs, knowing that time spent navigating a bad website or filling out another licensing form is time they could have spent growing their business.

Clarity and support should be Maryland’s aims when it comes to small business friendliness.  In certain areas, the state seems to have found the right combination; in others, there is still work to do.

Luke McGowan is the Director of Public Policy at Thumbtack.com, a national firm based in San Francisco. 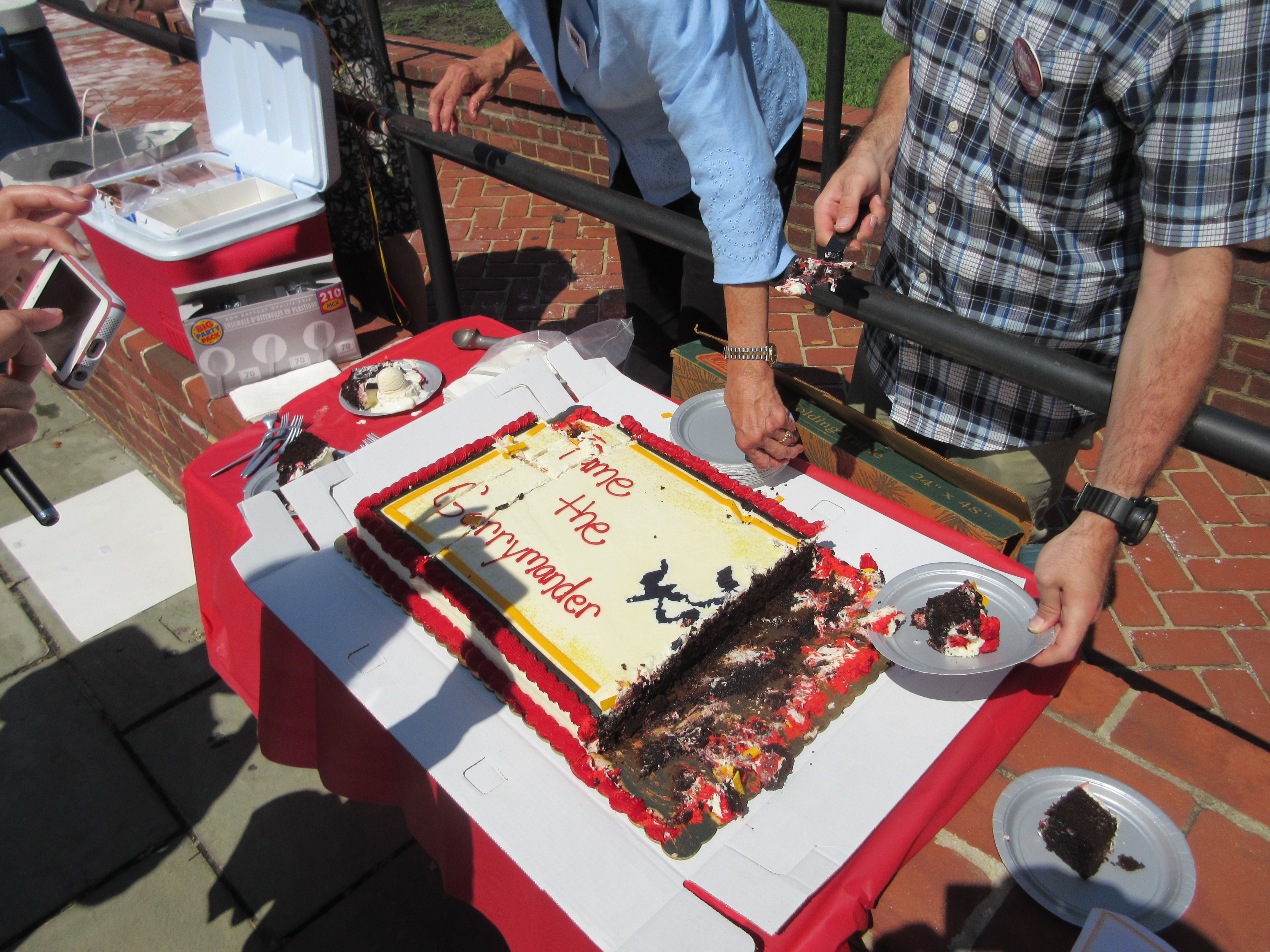