WAGE COMPROMISE: In a compromise that could possibly move a stalled minimum wage hike out of committee, Senate Finance Chair Thomas Mac Middleton said he has been working on a potential agreement with the governor to raise the minimum wage to $10.10 over the next five years instead of three. This would also make it easier for the state to increase compensation for disability workers above the new minimum, writes Margaret Sessa-Hawkins for MarylandReporter.com.

BUDGET ACTION: The House of Delegates gave preliminary approval Wednesday to a $38.7 billion budget that trims the governor’s plan but still provides raises to state workers and levies no new taxes, Timothy Wheeler reports in the Sun.

LINES FOR HEALTH INSURANCE: With only a few days left for Marylanders to begin the process of signing up for health insurance or risk a government fine, thousands of residents are seeking help with the state’s online marketplace — and often waiting hours, or even days, to get it, reports the Post’s Jenna Johnson.

BAIL REVIEW DILEMMA: The Maryland Senate agreed Wednesday to consider amending the state constitution to overturn rulings by its highest court on pretrial confinement rather than pursue a costly overhaul of the state’s current system for setting bail. But, writes Frederick Kunkle in the Post, opponents warned that the General Assembly was risking a full-blown showdown involving all three branches of government if lawmakers adopt the amendment or otherwise fail to address the concerns raised by the Court of Appeals about the state’s bail-setting procedures.

RAPISTS’ PARENTAL RIGHTS: Legislation to make it easier for judges to strip parental rights from men who fathered children through rape may face strong opposition from the House Judiciary Committee, although it passed the Senate on a 46-0 vote last month, reports Steve Lash in the Daily Record.

TRANSGENDER RIGHTS: A bill that would prohibit discrimination based on gender identity is headed to a final debate and vote in the Maryland House of Delegates. The House moved Senate Bill 212 forward on Wednesday after about 20 minutes of debate. When the bill is taken up again as early as today, delegates can propose amendments before they take a final vote on the measure, writes Alex Jackson for the Annapolis Capital.

WIND TURBINE HEIGHT: Lower Shore Sens. Richard Colburn and Jim Mathias spoke out on the Senate floor on Wednesday regarding a bill that wasn’t actually up for debate. Colburn and Mathias both mentioned a House bill that would restrict the height of wind turbines in sections of Maryland, specifically Somerset County, because of concerns over the Adams Radar system at the Pax River Naval Base across the bay in St. Mary’s County, Jennifer Shutt reports in the Salisbury Daily Times.

FOR A LONGER SCHOOL YEAR: The editorial board for the Sun, in writing about the state Board of Education’s decision to offer waivers to some school systems that had so many snow-related closing that they won’t hit the 180-day rule, concludes that there’s a good argument to be made that, far from being too long, the current school calendar isn’t long enough to provide the kind of in-depth education today’s student need.

GROWING GOP BASE: U.S. Sen. Rand Paul said the Republican Party’s base isn’t big enough, especially in Maryland. But, he told a group of the state’s GOP candidates and donors Wednesday night, becoming “the Democrat Lite” party isn’t the answer, writes Colin Campbell in the Sun.

In a photo posted on her Facebook page, Del. Jolene Ivey, a candidate for lieutenant governor, does what many legislators only dream of — puts a gag order on Senate President Mike Mike Miller.

MIZEUR OFFERS GERRYMANDER CURE: Del. Heather Mizeur pitched a plan Wednesday that would take the responsibility for drawing congressional and legislative districts out of the hands of state politicians, reports the Sun’s Erin Cox. Mizeur, who is running in the Democratic primary for governor, said in a statement she wanted to “end gerrymandering in Maryland.”

LEOPOLD CAN RUN: A Maryland appeals court upheld former Anne Arundel County Executive John Leopold’s convictions of misconduct Wednesday but struck down a part of his sentence that prevents him from running for office while on probation, reports Pamela Wood for the Sun.

CARROLL COMMISSION PRAYERS: The Carroll County commissioners must stop opening their meetings with prayers to Jesus Christ, a federal judge ruled Wednesday, a decision that comes amid a national debate over the limits of religious observation by public bodies, Ian Duncan writes in the Sun. 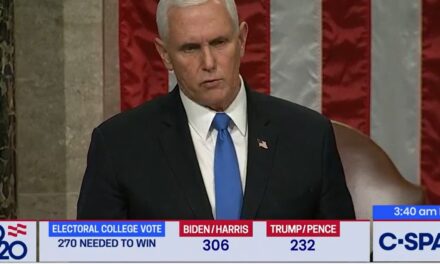 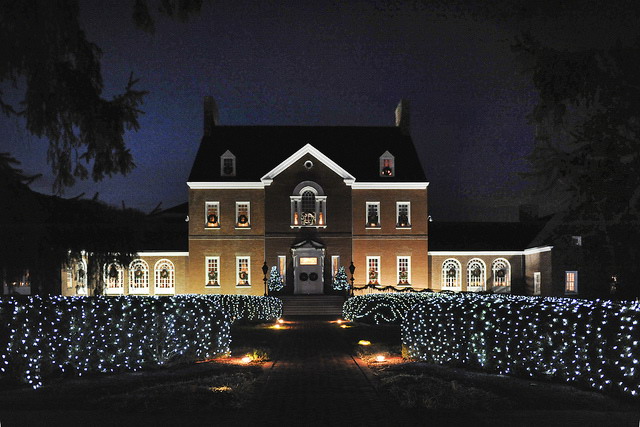 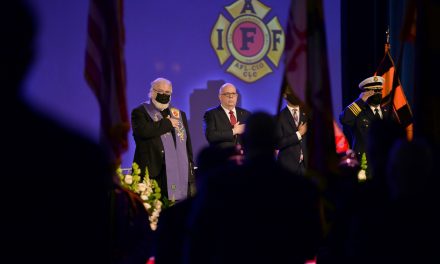