Katie O’Malley in an official photo.

The 50-year-old mother of four admits in a 1,500-word interview that accompanies the 10-page spread that she’s never done a fashion shoot for a glossy magazine. The seven photos show her in seven different outfits and three different hairstyles. One even has her standing in a floral kimono on the table in what appears to be the small dining room on the first-floor of Government House.

“I’ve never been a racy dresser,” O’Malley concedes, but she says she has always liked fashion.

As the governor’s wife she does get to go to some fancy events, and the final column of the piece explores her visits to the White House, which happen at least once a year for the annual dinner of the National Governors Association.

What about the White House?

“I got my table number and went to find my seat and then I looked at the place card next to me and it said, The President. I had been hoping for the vice president. He’s so nice and so easy to talk to. I was like, ‘Oh!’ I tried to be cool and roll with it. But apparently I looked like I was having a heart attack because this year they’re going to warn the people seated next to the president in advance!”

“Can you imagine yourself in the White House in four years?,” Wexler asks. ” I don’t know where I see myself in four years,” says O’Malley. “I’m so focused on the present—there’s hardly time to breathe. I’ve always been supportive of Martin’s professional choices. So, we shall have to see what the future holds.”

Katie O’Malley on the grand staircase of Government House, with son Jack on the bannister. 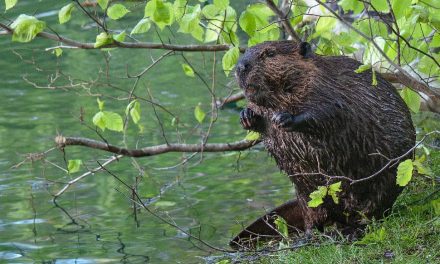