Baltimore magazine’s Best of Baltimore issue that hits newsstands this week has named MarylandReporter.com as the area’s best “political website.”

In the August issue, which is not yet online, the magazine editors said:

“This online news site has given traditional media outlets a run for their money. Edited and published by the former Annapolis bureau chief for the Baltimore Examiner, Len Lazarick, MarylandReporter.com has made waves with its coverage of issues that largely fly under the radar of the traditional press. Its reporting focuses heavily on issues dealing with transparency and ethics. To wit: its series of stories on one state agency’s mishandling (and subsequent coverup) of $38 million in funds earmarked for the disabled earned MarylandReporter.com a nod from the Society of Professional Journalists.”

MarylandReporter.com has won previous awards for its work from the Washington chapter of the Society of Professional Journalists and from CapitolBeat, the national Association of Capitol Reporters and Editors. 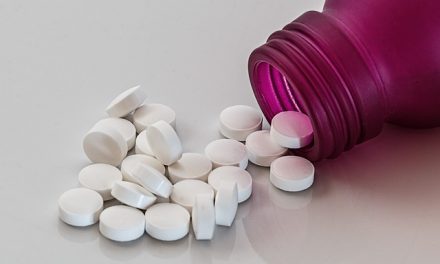 Maryland revenues expected to rise slightly, but money should be saved, not spent, Franchot says