The Senate Budget and Taxation Committee heard testimony Wednesday on a proposed tax hike on cigars and smokeless tobacco products that could reach as high as 95%, but would exempt premium cigars.

By The Integer Club

If passed, Maryland would have the highest tax rates on non-premium cigars and smokeless tobacco in the U.S., according to the Cigar Association of America.

“While cigarette smoking among high school students has decreased by nearly 40% since 2000, cigar use has increased by more than 11% during the same period,” said Sen. Jennie Forehand, D-Montgomery, the sponsor of the tax.

She said a tax increase on “other tobacco products” (OTPs) would curb the rise in cigar and smokeless tobacco use recently documented among teenagers in the state. Nearly 9% of high school males in Maryland chew tobacco.

Forehand cited a study from the Campaign for Tobacco Free Kids that concluded increased taxes on cigars and chewing tobacco would reduce teenage tobacco use by 30% in the state.

She trumpeted the success of three cigarette tax hikes over the last decade for a significant reduction in smoking and smoking-related deaths in Maryland.

“As a result of three cigarette tax increases over the past decade, we have reduced cigarette smoking by 32%, double the national average,” Forehand said. “This has kept over 200,000 Marylanders from becoming addicted to cigarettes — over 70,000 of whom would have died terrible tobacco-caused deaths.”

The proposal also calls for an additional $1 tax per pack on cigarettes that would add “another $100 million to the state coffers,” Forehand said.

Revenue from the tax on OTPs nets almost $250 million through fiscal year 2017, according to the proposal’s fiscal note.

The tax on loose tobacco brought the strongest rebuke from Dan Doherty of the Cigar Association of America, who said the OTP tax on a pound of lose tobacco would run $74 before the 6% retail sales tax, bringing the retail price of a pound of loose tobacco to $110.

Forehand has offered an amendment to her bill that exempts premium cigars, because “children don’t typically buy premium cigars.” This also raised objection from Doherty, who is against any increase in OTP taxes.

“When you start talking about the differences among cigars, it is very hard to classify premium versus machine-made and lower priced [cigars],” Doherty said. “This bill creates all kinds of administrative problems and ambiguities that may be illegal or even unconstitutional.”

Forehand said the revenue would go to expand health care and increase funding for smoking cessation programs in Maryland. She noted that 300,000 Marylanders received expanded health coverage from the 2007 cigarette tax hike.

Sen. David Brinkley, R-Carroll, said the statistics showing less smoking as a result of higher taxes were dubious because tax hikes force smokers to buy across state lines where cigarette prices are lower.

“Cigarette sales have gone down, but it doesn’t mean tobacco use has gone down,” Brinkley said. “Where I live in Western Maryland, a tax holiday is just a few miles away. From my house I can see three other states. The cross-border sales are phenomenal and we’re losing revenue.”

29,000 people of both parties voted for Pipkin, but just 32 Republicans get to choose replacement; Wargotz applying 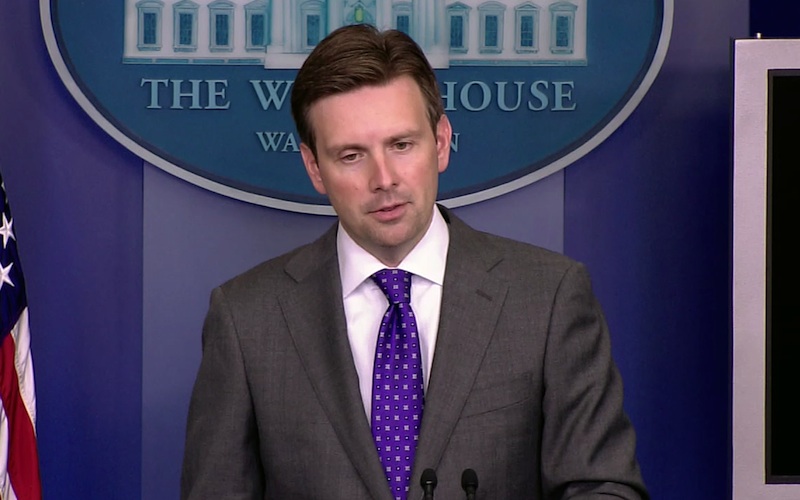