The state teachers union has proposed revised pension changes as an alternative to the retirement shifts proposed by the House Appropriations Committee in the budget plan that the House of Delegates tentatively approved Wednesday night.

According to a written statement from the Maryland State Education Association, union leaders have been discussing the plan with legislative leaders and Gov. Martin O’Malley’s administration.

The MSEA plan combines higher employee contributions and lower cost-of-living adjustments. The statement claims the plan results in $160 million in first-year savings — identical to those in the governor’s proposal. Savings would grow annually.

“We’ve offered to pay more and accept a slightly lower benefit, and that combination provides an alternative that saves every bit as much,” said MSEA Executive Director David Helfman.
MSEA’s plan would reach the target of 80% funded status at nearly the same time as the governor’s proposal.
The teachers’ plan includes:
A two-year phase-in, raising employee contribution rates from 5 to 7% 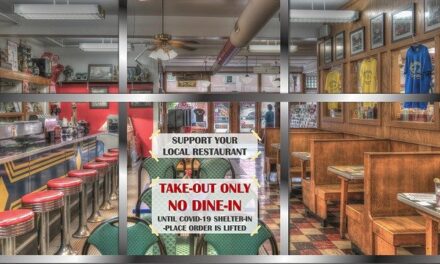