More states enacted major legislation changing retirement benefits for their employees in 2010 than in any year in recent times, a national pension expert told Thursday’s first meeting of a new commission set up to help Maryland join the crowd.

Nineteen states passed major pension legislation in 2010, said Ron Snell of the National Conference of State Legislatures, who has been following state pension issues for decades. “There has never been a year in which state legislatures have been active so much,” Snell told the newly created Public Employees’ and Retirees’ Benefit Sustainability Commission.

State legislatures were concerned about their pension obligations before the recession caused the widespread budget problems, he said. But the fiscal crisis has certainly pushed them to take action, along with the severe investment losses, Snell said.

The commission met in a House of Delegates hearing room packed by representatives of employee and teacher unions, along with state officials and lobbyists for counties and municipalities.

Senate President Mike Miller, one of strongest advocates for changes in how the state pays for pensions, gave the seven-member commission a pep talk as the session started.

He called the mounting payments into pensions for state workers and teachers “a fire bell clanging in the night” and “a cancer” on the state budget.

“This is a daunting task,” Miller said. “The General Assembly was not able to solve it this year.”

Miller had pushed to have the counties pick up more of the funding for the pensions of the teachers in their school systems, but that effort failed in the House.

Miller noted that a report by the Pew Center for the States this year found that Maryland one of the eight lowest states in the funding of its future pension liabilities, currently estimated at $18 billion. He also quoted from rating reports on Maryland bond issues by Moody’s and Standard & Poor’s citing concerns about the state’s retirement system.

“I feel confident we will solve this problem,” Taylor said. But it is important to “get all the special interests in the state into that same boat.”

Barbara Hoffman, former chair of the Senate Budget and Taxation Commission, said, “Politics is not the job of this commission. I hope we will come with a solution that is fair to everybody.”

While the commission has been given a full year to complete its work and come up with recommendations, Taylor said there is pressure for them to propose changes for the 2011 session of the new legislature. “I am skeptical that we can make it,” Taylor said.

Thursday’s session was mostly taken up with a briefing by legislative staff on employee compensation and a comparison of the employee retirement systems around the country.

After the hearing, Sue Esty, legislative director for the American Federation of State, County and Municipal Employees, said, “It is clear that Maryland is not extreme in any way” in its retirement benefits, which are “comparable to other states.”

She said AFSCME’s main concern was that the state not make changes that will “harm the running of state government.” 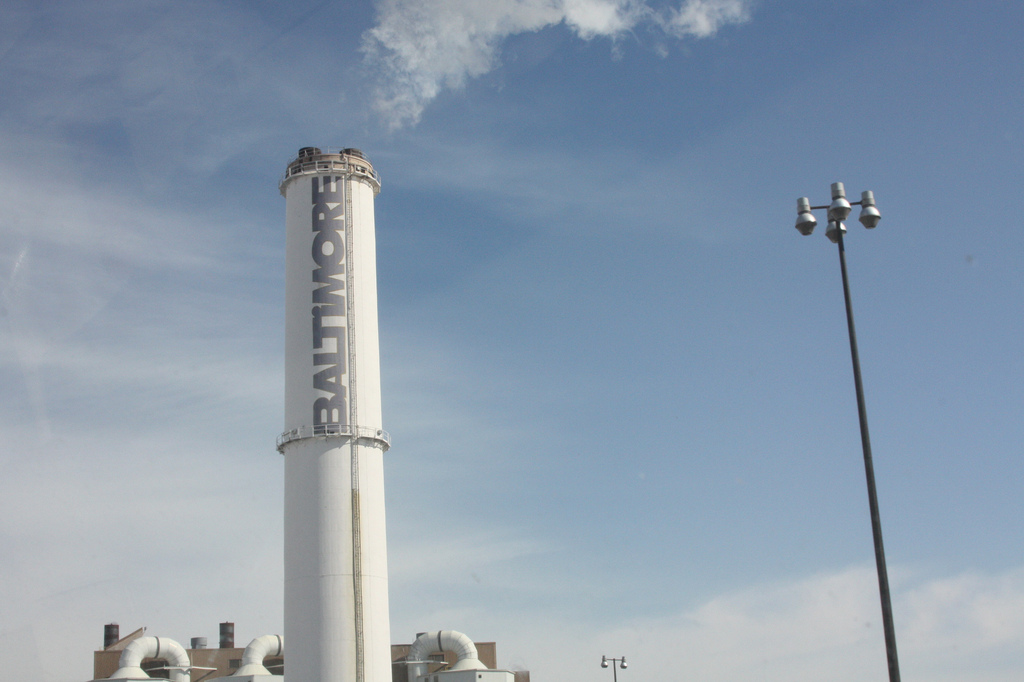