How public schools spend and control the billions in state and local aid they get each year are now going to be under the scrutiny of legislative auditors much more often, as auditors wrap up the first round of financial performance reviews.

Since 2004, the Office of Legislative Audits has audited the financial management practices of all but three of the state’s 24 school districts. The most recent report on Charles County Public Schools, was released Friday. The last three districts — Garrett, Worcester and Dorchester counties – are in production now, said Legislative Auditor Bruce Myers.

A 2004 law required the office to perform an audit of each district before June 30 this year. This followed a major increase in state aid to local schools passed in 2002.

Myers said that these audits are, without a doubt, universally valued.

“These are different than the annual financial audits that the school districts do,” he said. “These are focused on their systems, the consistency of operations, and other performance measures.”

The financial management practice audits of school districts are also different from the audits of state government departments that occur in three-year cycles.

The school systems audits look at 11 different components, established by the Joint Audit Committee. Myers said that these criteria were determined based on comprehensive research into the items that would be most beneficial – and areas that are most risky – in school district financial management. Auditors review:

•    School board operations and oversight

Unlike most other audits performed on entities receiving government funds, the financial management practice audits point out both items where districts need to make improvements and areas where they are succeeding. Myers said that by pointing out what districts are doing right, other school districts can put the same policies into practice.

The audit of Charles County Public Schools, the state’s tenth largest district in terms of student enrollment, provided 17 recommendations to tighten its controls over procurement, payroll and transportation operations.

Myers said these findings are typical of school districts in the state. Many of them concern access to financial information and security of systems.

However, auditors pointed to several successes in Charles County Public Schools. Among them, they have an annually updated technology plan and a six-year capital improvement plan to upgrade facilities. 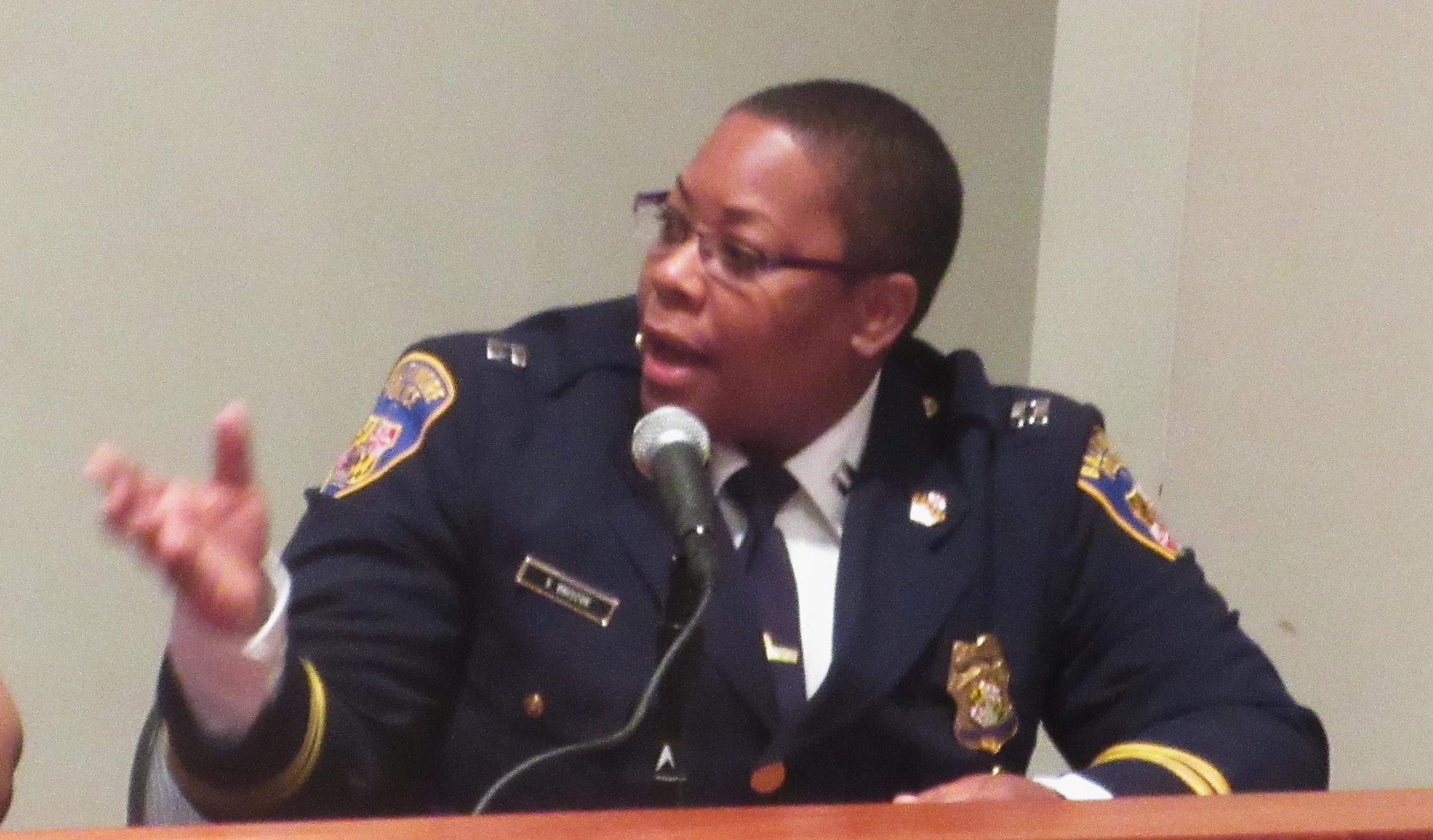 Getting public documents faster with less cost is goal of legislation