In today’s roundup we’ve got state lawmakers reacting to the U.S. Supreme Court decision on campaign finance the only way they know how: with legislation. Gov. Martin O’Malley finally activated the sex offender board that been dormant for four years. And businesses are critical of O’Malley’s plan for the state unemployment insurance program.

Kelly Brewington at The Sun has the lowdown on a pair of bills introduced Tuesday that would legalize marijuana for medicinal purposes. Adam Bednar at the Carroll County Times has more. And Bryan Sears writes for The Patuxent Publishing Co. that Sen. Bobby Zirkin has a bill that would change the drug’s legal classification. Keith Daniels at FOX45 has a video report.

Gov. O’Malley activated the sex offender advisory board after it was discovered that the board has never met since being established four years ago, The Sun reports. Former state Attorney General J. Joseph Curran will be the board’s chairman, although other members have yet to be chosen.

Sen. Don Munson’s re-election campaign manager has resigned amid controversy over comments about gay people, Erin Julius reports in The (Hagerstown) Herald-Mail. Her story also points out a 2008 guilty plea in a simple assault and harassment case.

General Motors has chosen its plant in White Marsh for its new plan to produce electric motors, Andrea Walker writes in The Sun. The expansion would generate 180 new jobs at the factory.

Patti S. Borda at the Frederick News-Post has more reaction to the death of Sen. Charles McCurdy “Mac” Mathias Jr.

Baltimore County schools will discontinue use of AIM after criticism by teachers and lawmakers, Liz Bowie reports in The Sun. Teachers called the Articulated Instruction Module burdensome and redundant.

Senate Democrats are pushing a bill that would limit the use of credit checks by employers in hiring decisions, Nick Sohr writes in his Eye On Annapolis blog for The Daily Record.

Business leaders voiced their concerns regarding Gov. O’Malley’s proposal for the state’s unemployment insurance system, claiming his changes would ruin the program’s stability, Nick Sohr writes in The Daily Record. O’Malley’s changes would make the state eligible for over $100 million in federal stimulus funds that would reduce bsuinesses’ taxes and boost the Unemployment Insurance Trust Fund.

Jay Hancock argues that the state’s high cigarette taxes are creating a market for people to smuggle tobacco across state lines in his column in The Sun.

Donald Norris writes in an op-ed in The Sun that Maryland is fundamentally different from Massachusetts in a number of ways, dismissing a similar Republican victory in the gubernatorial election.

According to a report by the Maryland Public Interest Research Group, Maryland leads the nation in providing information about how the state is making use of its share of federal stimulus money, Gary Haber writes in The Baltimore Business Journal. 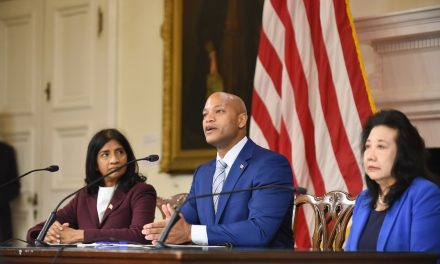 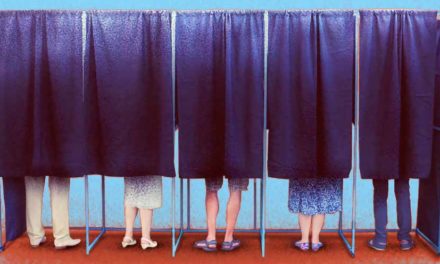