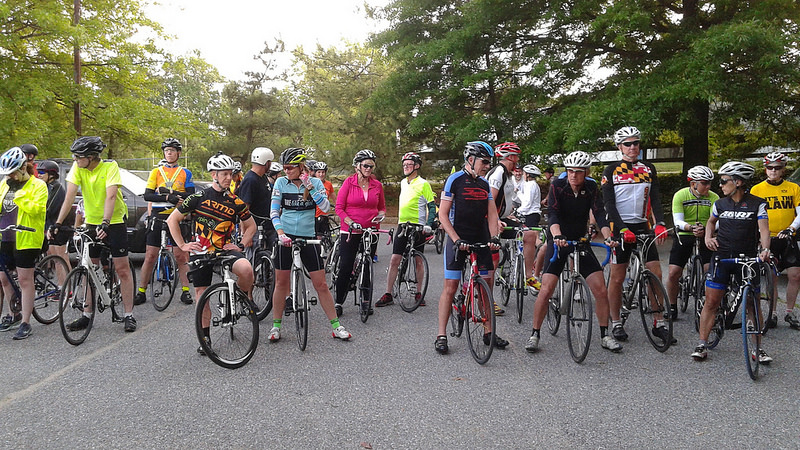 As the 2016 session of the Maryland General Assembly continues, a number of high profile issues have dominated media coverage and public discussion.  Often lost to the public’s attention is the promotion of various agendas by a wide variety of special interests groups in Annapolis.

One such special interest group is recreational cyclists.  If you have followed my writings at Red Maryland, you know that I have tracked the growing phenomenon of cycling for a number of years.

As more and more cyclists take to the roadways, they have organized into a potent special interest group which has effectively sought to manipulate the coverage of cycling related stories in local media.  Simultaneously, the cycling lobby has become quite effective in advancing their agenda at all levels of government.

Just this year, the cycling lobby has convinced the Maryland Department of Transportation to open the Hatem Bridge in the northeastern part of the state to bicycles.  This is an unprecedented move; no bridge without shoulders has ever been approved for bicycle traffic, and transportation officials admitted that traffic congestion will worsen with bicycles sharing lanes with automobiles.

State transportation regulators relented to cycling interests, in part, because this bridge was part of an interstate memorial trial in which cyclists rode from the Pentagon to the World Trade Center site in New York.

But the decision regarding the Hatem Bridge is just the tip of the iceberg.  In Anne Arundel County, as an example, cycling organizations have convinced County Executive Steve Schuh, noted as “an amateur cycling enthusiast” himself in media reports, to budget millions of dollars in road funds for more cycling trails, bike lanes and bridges and establish a commission to determine what more can be done by the county to promote cycling.

I have chronicled over the years that other localities have sought to change laws and spend public tax monies to encourage “cycling tourism” and get more cyclists to ride predominantly rural highways throughout the state. Federal funds too are being sought to subsidize local bike-share programs unable to be self-sufficient despite the fact that most cyclists using the program are affluent and make six figure salaries.

The cycling lobby has a busy agenda also for this year’s General Assembly session.   According to the Washington Area Bicyclist Association, the “Bike Bills” they are advancing include HB 214 which would eliminate the current exception in state law allowing motorists to pass cyclists with less than a three foot clearance if the lane is too narrow to provide such a buffer, as most roads and highways do not.

Even more, cyclists are seeking the passage of HB 426 which would repeal the requirement that cyclists ride in specially designated cycling lanes.  In other words, cyclists, while pushing for more tax money to construction of bike lanes, want to ride in the same lanes with cars and trucks even where specialized bike lanes are available.

Chances are you never read about any of this before.  These efforts, though, have real consequences.  More and more of our limited transportation dollars have been spent on promoting what arguably amounted to nothing more than an avocation or preferred form of exercise for most cyclists. However, cycling is being accepted by more and more policymakers of both parties as a reasonable transportation and health policy alternative without evidence.

But common sense and a growing amount of data should disprove this notion.  Encouraging more cyclists on the road with cars is not going to reduce traffic congestion, especially for commuters coming from suburban and rural parts of the state. This is particularly true when cyclists seek to pass legislation making it more difficult for motor vehicles to pass them and resist efforts to keep cycling traffic in designated road lanes.

Likewise, enacting policies to put more bicycles on roads primarily designed for and used by motor vehicles is an absurd health policy.  A recent study from the Journal of the American Medical Association surveyed information from the U.S. Product Safety Commission and found that, from 1998 to 2013, there was a 28% increase in adult cycling injuries with a  shocking 120% increase in injuries requiring hospitalization.

Cycling deaths were not surveyed as part of the study, but it is hard to imagine a similar increase has not occurred.  Critics of the study stated that these increases simply reflect increased ridership.  But isn’t that the point? More cyclists on the roads with cars and trucks has never been proved to reduce traffic congestion but it has been shown to result in more injuries, hospitalizations and undoubtedly more deaths.

The cycling lobby has been able to stop any real public discussion about the negative consequences of the policies they advance.  They tout the health benefits from cycling and insist that more bikes on the roads with cars and trucks can be made safe with new laws, most curtailing the liberty of drivers.

They persist in what the New York Daily News so brilliantly referred to as a belief that cyclists belong to a privileged class that owns the road by virtue of being environmentally friendly and physically fit.

Through their organized special interest lobbying efforts this belief is now becoming embodied in the law and in public policy at every level of government. 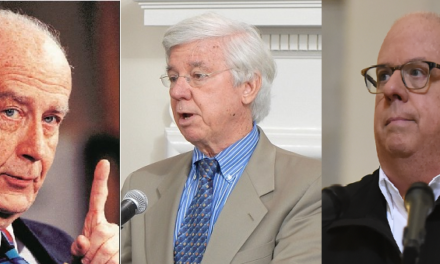