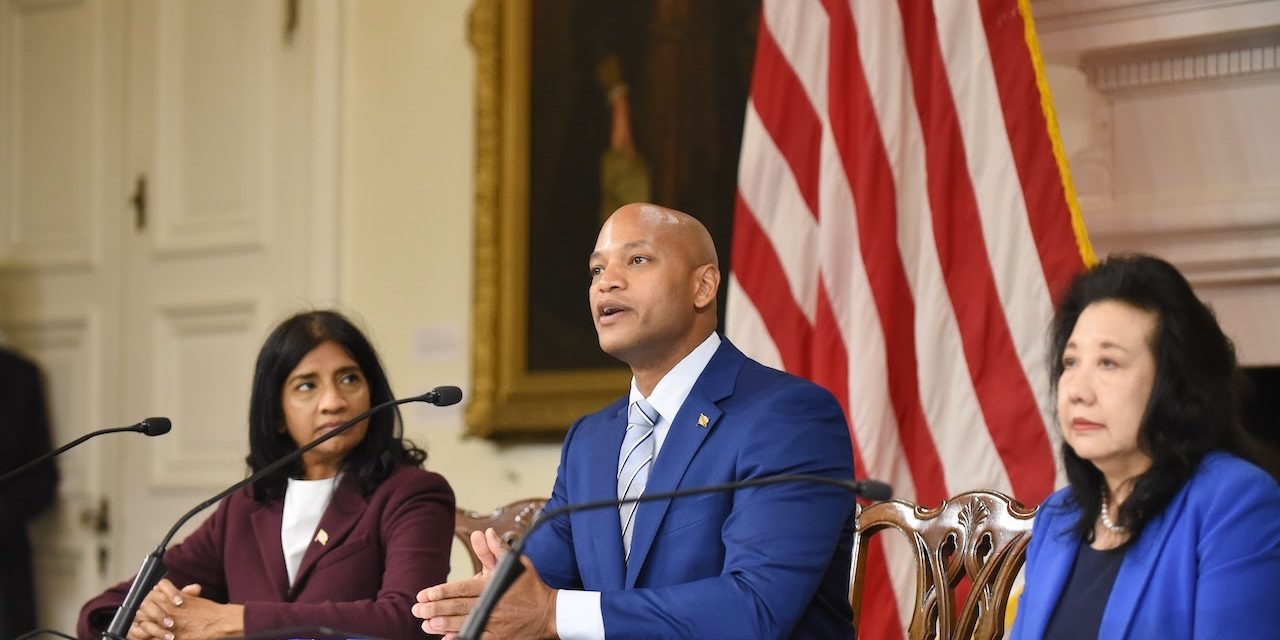 MOORE PUBLIC SAFETY PRIORITIES LACKING DETAIL: On his first day in office, Gov. Wes Moore said he wanted to emphasize that combating violence would be a top priority for his administration, but he offered few specifics on his crime-fighting strategy. Pamela Wood/Baltimore Banner

HOWARD COUNTY MENTAL HEALTH PROVIDER CLOSES SUDDENLY: GenPysch, a regional acute mental health services company, closed its Howard County location Friday, and parents and staff affected by the closure are accusing the company of engaging in patient abandonment, a violation of health care ethics codes. The company gave less than a day’s notice to the staff and the adolescent clients they served, according to interviews with staff and parents of patients. Glynis Kazanjian/Baltimore Post-Examiner

LAWSUIT ALLEGES FOSTER CARE CHILDREN ARE OVERPRESCRIBED DRUGS TO CONTROL BEHAVIOR: A lawsuit filed this week accused the two Maryland agencies operating the foster-care system with overusing psychotropic medications without providing adequate oversight. It was a move experts said could shine a light on the increasing reliance on drugs by an overwhelmed system lacking other options. Sarah True and Meredith Cohn/Baltimore Banner

FREDERICK SCHOOLS SAYS BOOK REVIEW COMMITTEE WON’T FALL UNDER OPEN MEETINGS ACT: Frederick County Public Schools is arguing that a committee it is forming to review 35 challenged library books is not subject to the Maryland Open Meetings Act. The committee will feature 60 people, including parents, students and FCPS employees. Its members will be tasked with reading the 35 books and determining whether they should be allowed to remain on school library shelves across the county. Jillian Atelsek/Frederick News-Post

LAWMAKERS SEEK TO REMOVE STATUTE OF LIMITATIONS ON SUITS BY SEX ABUSE SURVIVORS: Members of Maryland’s Senate Judicial Proceedings Committee received a detailed briefing Thursday on the current state of Maryland’s statute of limitations law, which could be amended this legislative session to remove any time limits on when child sexual abuse survivors can sue. Madeleine O’Neill/The Daily Record

CHEAT SHEET FOR SUBMITTING GENERAL ASSEMBLY TESTIMONY: The Maryland House and the Senate are using a hybrid system this session accepting virtual and in-person oral testimony, but both houses have stressed that witnesses are strongly encouraged to be in-person as not all virtual witnesses will be called for testimony. Victoria Maas/Conduit Street, the blog of the Maryland Association of Counties