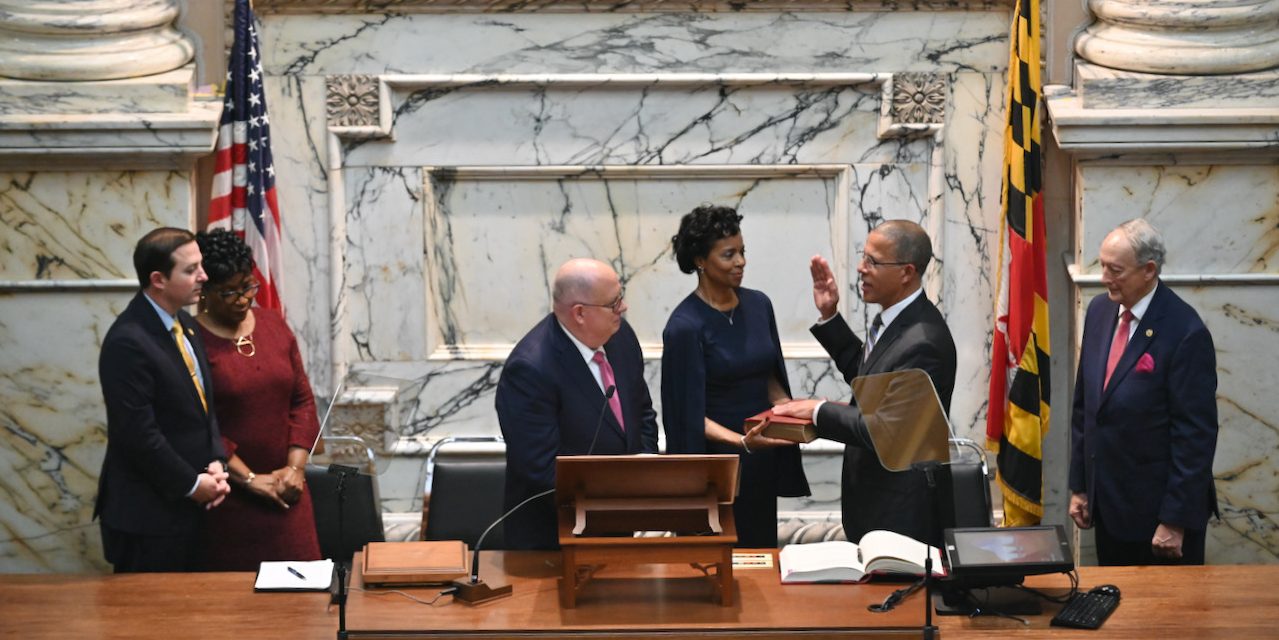 NEW JUDGE TO OVERSEE CASE ON RELEASE OF AG’s CHURCH ABUSE REPORT: The debate over the release of a massive investigation into sexual abuse in the Archdiocese of Baltimore will be decided by a new judge. Baltimore Circuit Judge Robert K. Taylor Jr. will oversee proceedings regarding the release of an investigation from the Maryland Office of the Attorney General detailing the “sexual abuse” and “physical torture” of more than 600 children and teens at the hands of 158 Catholic priests. Julie Scharper and Tim Prudente/The Baltimore Banner.

OPINION: 1997 LAW IMPEDES INMATES FROM SEEKING JUSTICE: I am currently participating quite a number of cases of abuse on behalf of clients incarcerated in the Maryland correctional system. In almost every instance, the ability of those clients to seek justice for the harm they have suffered is impeded by a law passed in 1997 by the Maryland General Assembly, the Prisoner Litigation Act, which bars inmates from seeking the protection of state courts from abuse unless they have first exhausted all administrative remedies. Roberto Alejandro/Maryland Matters.

STATE SUPREME COURT MOVES TO SLASH ‘BROADCAST’ RULING: A recent ruling by U.S. District Judge Richard D. Bennett meant that a person could no longer be charged with contempt for “broadcasting” court footage if that footage was lawfully provided by the courts. But now – responding quickly to undercut Bennett’s ruling – the Maryland Supreme Court is proposing an emergency rules change that would mean no member of the press or public is allowed to have a copy of official recordings of state criminal cases. Fern Shen/Baltimore Brew.

OPINION: HOGAN’s KEY TO SUCCESS: A key to understanding Gov. Larry Hogan’s eight years in office and his political success is appreciating his recognition of Maryland as a “state of a middle temperament.”   Mark Uncapher/The Duckpin.

HARRIS VOTES AGAINST McCARTHY FOR SPEAKER: U.S. Rep. Andy Harris of Maryland, a Trump supporter, was one of 20 Republicans who voted Tuesday to deny the speakership of the U.S. House of Representatives to Kevin McCarthy, leaving the body temporarily unable to pass bills or swear in members, including Democrat Glenn Ivey, a former Prince George’s County state’s attorney who will be the state delegation’s only freshman. Jeff Barker/The Baltimore Sun.

COMMENTARY: RON YOUNG’s STORIES OF FREDERICK’s SUCCESS: When Ron Young became its mayor, Frederick was a depressed place whose best days seemed behind it; worse was to come shortly in the form of a devastating 1976 downtown flood. By the time he left the mayor’s office in 1990, the city had turned around economically and was well on its way toward its current success as a tourism and lifestyle destination that routinely features on best-city lists. Walter Olson/MarylandReporter.

BA CO PROPOSES PLASTIC BAG BAN: Baltimore County could soon follow Baltimore City in banning stores’ use of plastic bags if councilmembers approve new legislation aimed at getting shoppers to cut down on their use of plastic to carry their purchases. Lia Russell/The Baltimore Sun.