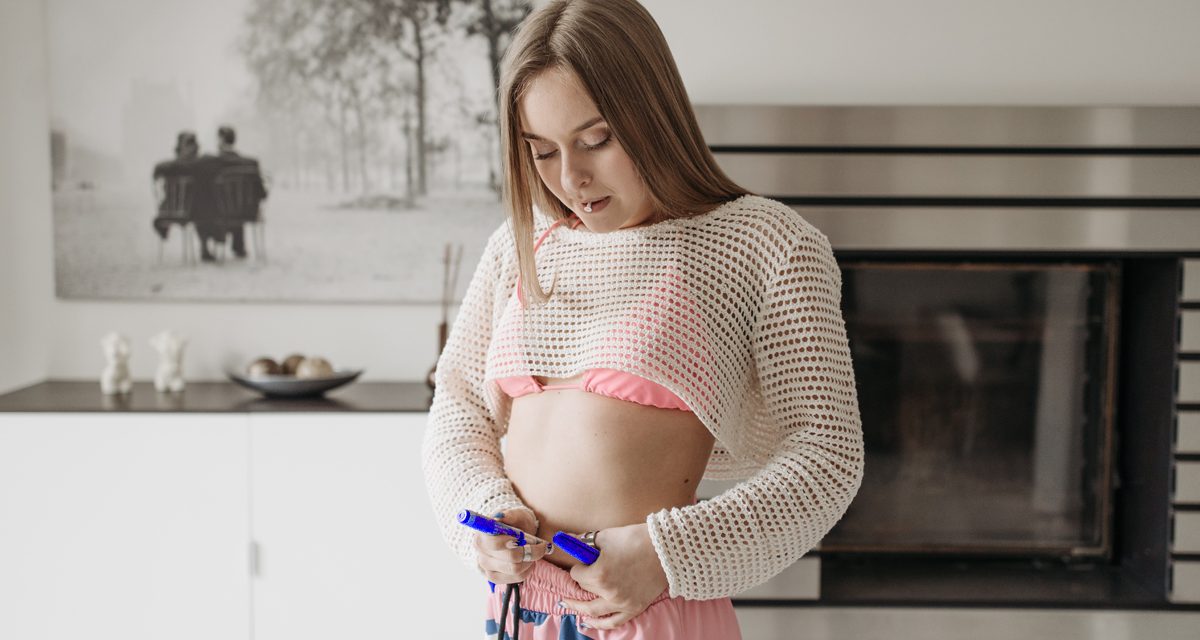 Among the new laws taking affect in Maryland is one that will offer some financial relief to those whose lives depend on insulin. Photo by Pavel Danilyuk for Pexels.

MEDICAL MARIJUANA INDUSTRY A PREVIEW OF RECREATIONAL MARKET: The well-established medical marijuana market in Maryland can give people an idea of what the legal recreational cannabis market will look like. In November, Maryland voters approved a constitutional amendment legalizing the use and possession of 10 ounces or less of recreational cannabis for those 21 and older. The law goes into effect July 1, and legislators have until then to set up rules for recreational purchases or risk losing market share and potential tax revenues to illicit sales. Brenda Wintrode/The Baltimore Banner.

LAWMAKERS KEEP FOCUS ON EXPUNGEMENT OF CRIMINAL RECORDS: As lawmakers weigh a slate of criminal justice reforms during the upcoming 2023 legislative session, expungement of criminal offenses will once again be a key topic on their agenda. Advocates will again push to shorten the waiting period required to expunge misdemeanors and certain felonies. And the legalization of cannabis in July will create other opportunities for changes in expungement laws. Madeleine O’Neill/The Daily Record.

COMPANIES FALL SHORT IN REPORTING WOMEN ON BOARDS: In 2019, Maryland passed a law setting an aspirational goal of 30% women participation on the boards of all the nonprofit, privately held, and publicly traded institutions and companies doing business in the state by Dec. 31, 2022. It created a requirement for companies to report pertinent information on a form they already have to submit to the state. So far, the Maryland group that produces a report on the statistics have determined too many companies neglected to answer the questions, or incorrectly filled them out, making them practically unusable. Meg Tully/The Daily Record.

AND THE PRE-SESSION FUND-RAISING BEGINS! With a three-month ban on political fundraising set to begin for state officeholders at high noon on Jan. 11, the exact moment that the 90-day General Assembly session gavels in, a weeklong frenzy of post-New Year’s Day fundraisers, one of the most unsavory traditions in Maryland politics, is set to begin. At least 45 state lawmakers will be looking to vacuum up campaign cash in the days leading up to the session. Josh Kurtz/Maryland Matters. 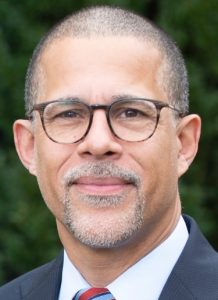 Anthony Brown will be sworn in today as attorney general.

AS ATTY GEN, BROWN SETS AMBITIOUS GOALS: When Anthony Brown leaves Congress to be sworn in Tuesday as Maryland’s next attorney general, he will make history. Brown, also a former Maryland lieutenant governor, will be the first Black attorney general in state history, joining a historic group of firsts across state government as Democrats look to accomplish a vast political agenda with control of all three levels of government. Drawing on his Annapolis experience will be key, Brown said that to ensure he gets legislative support to accomplish his goal. Lee O. Sanderlin/The Baltimore Sun.

FROSH TO MISS TAKING SCOFFLAWS TO COURT: Brian Frosh, 76, who steps down today as attorney general, said he will miss the muscular elements of his job — chief among them the ability to drag polluters, scammers and other cheaters into court to answer for their crimes. “I’m used to that,” he said. “It’s going to be hard to get rid of it.” Bruce DePuyt/Maryland Matters. 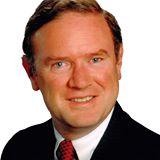 OPINION: A GOP RECIPE FOR REVIVAL: Certainly, the Maryland Republican Party has fallen on hard times. In 2022, for the second gubernatorial election in a row, the Democrats had the upper hand. Republican candidates lost many elections that they should not have lost, often by slim margins. As Gov. Hogan leaves office, he leaves behind a party that is demoralized and defeated. There is a recipe for revival. Sen. Chris West/MarylandReporter.com.

REPUBLICANS CONSIDER EMBRACING MAIL-IN VOTING AFTER ALL: In at least five major races in Maryland, Republican candidates led on Election Night only to see their leads slip away over the next few days as mail-in ballots were counted. Five conservatives lost their leads, too, in nonpartisan races for school board seats in the state, after leading on election night. Given what happened, a growing number of Republicans now say they must embrace mail-in voting to give themselves better odds in future elections. Nathan Schwartz and Brandon Schwartzberg/Capital News Service.

HOGAN & YOUNGKIN: TWO TYPES OF REPUBLICAN AMBITIONS: Larry Hogan and Glenn Youngkin are governors of neighboring states, two pro-business Republicans eyeing the White House. The similarities end there. Hogan, the governor of Maryland, is famously blunt. Youngkin, the governor of Virginia, routinely evasive. The Marylander is an experienced hand at politics and government, the Virginian a proud outsider. Physically, they are Mutt and Jeff. Laura Vozzella and Erin Cox/The Washington Post.

BALTIMORE TOP OF MIND FOR MARYLAND CONGRESSMEMBERS: U.S. Rep. Kweisi Mfume had his home city in mind when drafting legislation to assist communities struggling to protect witnesses from intimidation in violent crime cases. Assisting Baltimore with violent crime prosecutions and prevention is among a number of legislative priorities for Maryland’s U.S. House and Senate members when the new congressional session begins Tuesday. Jeff Barker/The Baltimore Sun.

HOYER SAYS RUN FOR REELECTION STILL ON THE TABLE: Outgoing House Majority Leader Steny Hoyer said he has not ruled out running for Congress in 2024. When asked during CNN’s “State of the Union” on Sunday morning whether he plans to run for reelection in 2024, the Maryland Democrat said, “I may. I may.” Host Dana Bash asked, “You’re not onto the exit ramp yet?” He answered, “No.” Lorraine Mirabella/The Baltimore Sun.

OPINION: THE REAL CAUSE OF B’MORE’s MURDER RATE: Baltimore’s murder rate is a problem of indifference.  This indifference is not created out of futility, but rather on the lack of brotherly concern for one another.  Baltimoreans sometimes like to pride themselves on being a “city of neighborhoods,” but these neighborhoods make up a motley patchwork of race and class in a deeply divided city. Chris Anderson/MarylandReporter.com

BALTIMORE HOMICIDES NEAR 2021 LEVEL: Baltimore surpassed 300 homicides for the eighth year in a row in 2022, recording 332 homicides as of 5 p.m. Friday, slightly fewer than the 334 total for 2021. Later Friday, two people were killed in separate shootings, including a 7-year-old boy. Police did not immediately add those deaths to the official homicide total, but department spokeswoman Niki Fennoy said Saturday that detectives were investigating both as homicides. Darcy Costello, Alex Mann and Cassidy Jensen/The Baltimore Sun.