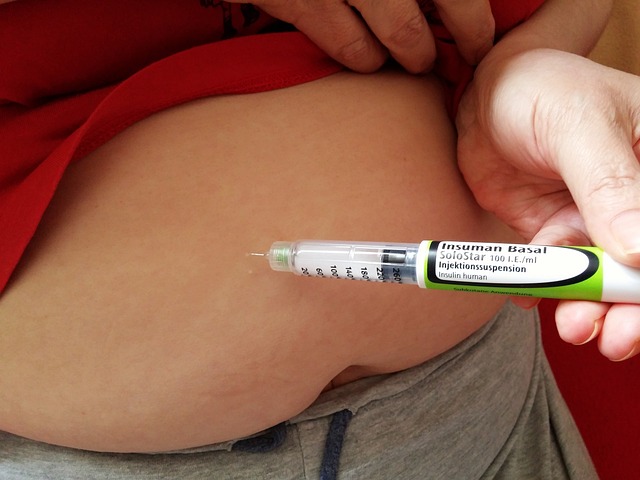 Image by Peter Stanic from Pixabay

According to data from the Centers for Disease Control and Prevention (CDC), in 2020, the age-adjusted prevalence of diabetes among adults in Maryland was 12.2%. This means that about 12.2% of the adult population in Maryland had been diagnosed with diabetes.

It’s important to note that this number may not reflect the total number of people in Maryland who have diabetes, as some people with diabetes may not have been diagnosed. The prevalence of diabetes can vary by region, and it is generally higher among certain groups, such as older adults, racial and ethnic minorities, and people who are overweight or obese.

Type 2 diabetes is a chronic condition in which the body does not properly use and store glucose (a type of sugar). Glucose is the body’s main source of energy and comes from the foods we eat. Insulin, a hormone produced by the pancreas, helps the body use and store glucose. In people with type 2 diabetes, the body either does not produce enough insulin or the cells in the body do not respond properly to insulin, which is called insulin resistance. As a result, glucose builds up in the blood instead of being used for energy, leading to high blood sugar levels.

Type 2 diabetes can have serious health consequences, including an increased risk of heart disease, stroke, kidney disease, nerve damage, and vision loss. It can also lead to other health problems, such as high blood pressure and high cholesterol.

The diabetes epidemic in the United States is driven by a combination of factors, including unhealthy eating habits, lack of physical activity, and obesity. Addressing the diabetes epidemic will require a multifaceted approach that includes efforts to promote healthy behaviors, such as eating a healthy diet and getting regular physical activity, as well as addressing the underlying social and environmental factors that contribute to unhealthy behaviors.

Issues with access to medication & cost of insulin in the US

Insulin is a life-saving medication that is essential for the treatment of diabetes. However, there have been concerns about the cost and access to insulin in the United States.

One issue is the high cost of insulin. The price of insulin has been rising in recent years, and many people with diabetes struggle to afford their insulin prescriptions. This can lead to rationing or skipping doses, which can have serious health consequences.

Another issue is the lack of access to insulin for some people with diabetes, particularly those who are uninsured or underinsured. Some people may not be able to afford the out-of-pocket costs for their insulin, even if they have insurance. Others may not have insurance coverage for insulin or may have high deductibles or co-payments that make it difficult to afford their insulin.

There have been efforts to address these issues, including efforts to increase transparency around drug pricing, expand access to generic insulin, and improve insurance coverage for insulin and other diabetes medications. However, more work is needed to ensure that all people with diabetes have affordable and timely access to the insulin they need to manage their condition and maintain good health.

Why Americans are buying insulin & other medication from Canada

In 2019, Sen. Bernie Sanders traveled with a caravan of Americans with type 1 diabetes to Canada in order to purchase insulin at Canadian pharmacies. It was reported that patients were saving one-tenth of their usual cost per vial of insulin.

Many Americans travel to Canada to fill their prescriptions due to the substantially lower prices. There are several reasons why insulin is lower in Canada. 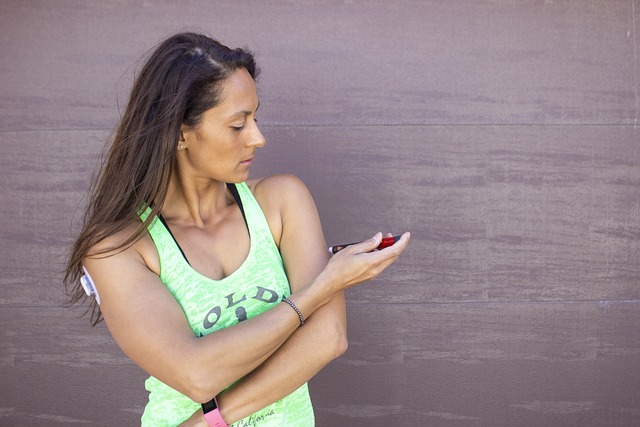 Image by Peter Stanic from Pixabay

Why Americans are buying medication from Canada

There are a few potential benefits to buying insulin online, such as:

How Americans can buy insulin online & SAVE UP TO 90%

With a prescription from their doctor, thousands of Americans are easily & securely ordering their insulin and other medication online with cost-savings of up to 90% through Buy Canadian Insulin.

Buy Canadian Insulin has helped many Americans facing drug cost issues due to being uninsured or having fallen into the “donut hole”; or facing drug shortages.

The website carries thousands of medications, not limited to insulin. Top insulin brands such as Humalog, NovoLog, and Lantus can be found. Patients can take advantage of bulk savings and order up to a 90-day supply.

Cold medications such as insulin and other medication (such as Ozempic) are shipped in insulated packaging to maintain the integrity of the medication. All medication is express shipped from Canada directly to the patient’s address within 7-10 business days via Canada post.

Patients can order their medication online at www.BuyCanadianInsulin.com or by calling the toll-free number (1-888-525-1815) during regular business hours. 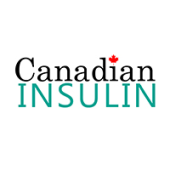 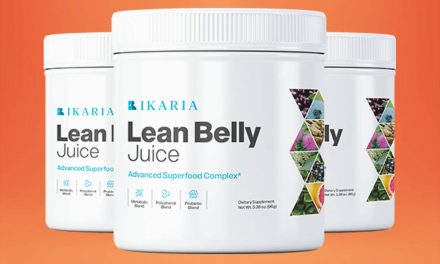 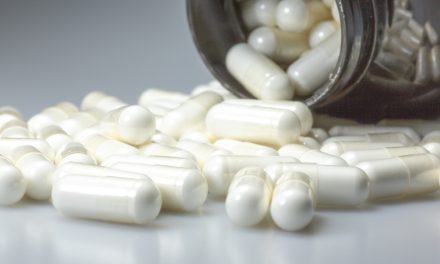 The different forms of medical marijuana