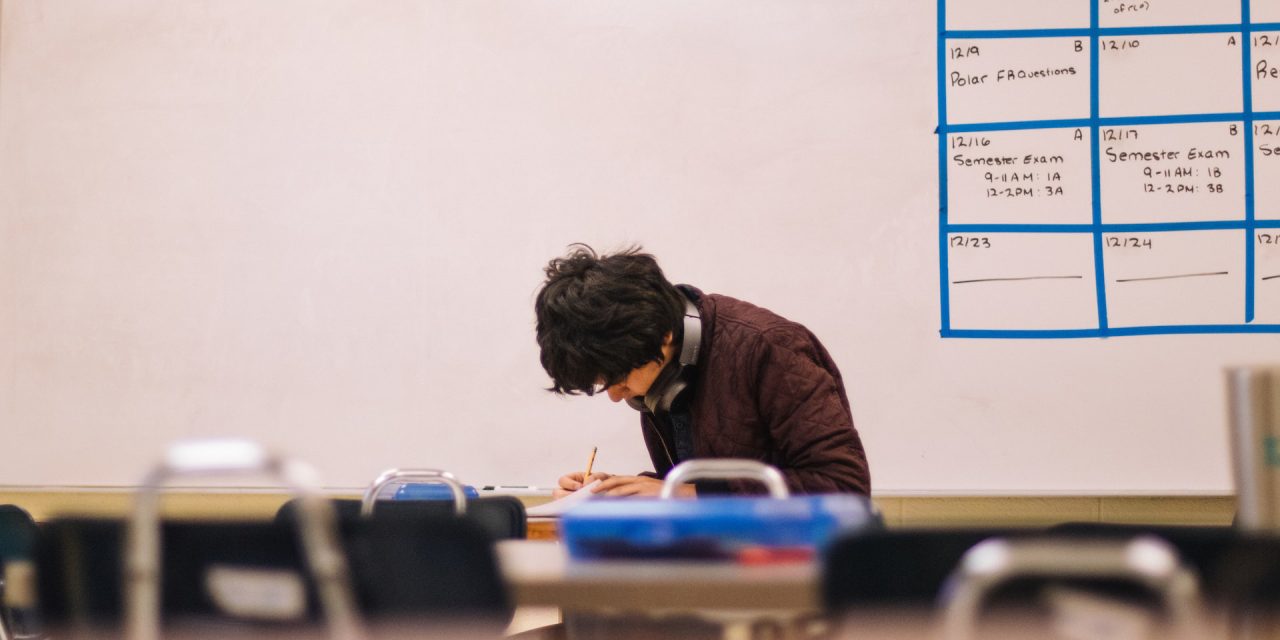 Advocates for children with some disabilities are telling the incoming Moore administration that the Blueprint for Education doesn't support their students. Photo by Jeswin Thomas on Unsplash

ED ADVOCATES TELL MOORE ADMIN OF CONCERN OVER BLUEPRINT: The education policy committee of the incoming administration of Gov.-elect Wes Moore and Lt. Gov.-elect Aruna Miller hosted an online discussion on the Blueprint for Education. Advocates for children with disabilities say the Blueprint doesn’t aid a number of children. The administration’s goal was to hear from educators, advocates, parents and residents to present policy suggestions outlined in three categories: student support, structural and teacher support and career pipelines. William Ford/Maryland Matters.

MOORE ADMIN TAPS THREE MORE: Gov.-elect Wes Moore (D) and Lt. Gov.-elect Aruna Miller (D) are turning to a trio of young but seasoned veterans of state government and politics to help them run their administration. Matthew Verghese will be the incoming administration’s new director of the Federal Office in Washington, D.C.; Emmanuel “Manny” Welsh will be the administration’s liaison to the Board of Public Works; and Pokuaa “PK” Owusu-Acheaw will become Miller’s chief of staff. All grew up in Maryland and have worked for state politicians and political institutions in various capacities. Josh Kurtz/Maryland Matters.

RASKIN RECOMMENDED AS TOP DEM FOR HOUSE OVERSIGHT PANEL: The House Democratic Steering and Policy Committee is recommending Maryland Democratic Rep. Jamie Raskin to be ranking member of the Oversight and Reform Committee in the next Congress. As the panel’s top Democrat next year, Raskin would be his party’s messenger as Republicans — led by Kentucky Rep. James Comer — launch probes of the Biden administration, including on energy and environment issues. Manuel Quinones and Kelsey Brugger/Politico.

SUPPORT GROWS TO CUT HIGH FEES FOR PUBLIC RECORDS: A lawsuit challenging “exorbitant” fees for police misconduct files requested under Maryland’s public records law has drawn support from a variety of groups, including the Office of the Public Defender, ACLU of Maryland and news organizations. In amicus briefs filed this month, the groups urged the newly renamed Supreme Court of Maryland to expand the use of fee waivers in response to Public Information Act requests that serve the public interest. Madeleine O’Neill/The Daily Record.

HARFORD CITIZENS OBJECT TO BEING MUZZLED OVER BENNETT DISPUTE: Harford County Council President Patrick Vincenti received pushback from citizens during Tuesday’s council meeting after he said that those who signed up to speak during public comments would not be able to address the dispute over whether District F council member Jacob Bennett could serve. The matter is in litigation. Jason Fontelieu/The Aegis.

STATE ATTORNEY SAYS MO CO DEMS CAN ALTER VACANCY PROCESS: The state attorney’s general office said the Montgomery County’s Democratic Central Committee can make a rule change to update its legislative vacancy process — a topic that has been debated heavily in recent weeks as one delegate in District 14 will vacate his seat next month. Eric Luedtke is resigning his seat in January to take a position in Gov.-elect Wes Moore’s administration. Steve Bohnel/Bethesda Beat.

CHESTERTOWN MAN CHARGED IN JAN. 6 INSURRECTION: Chestertown man was arrested Tuesday and accused of participating in the Jan. 6 insurrection at the U.S. Capitol. Zachariah Sattler is charged with four counts, including entering and remaining in a restricted building and disorderly conduct. Penelope Blackwell/The Baltimore Banner.