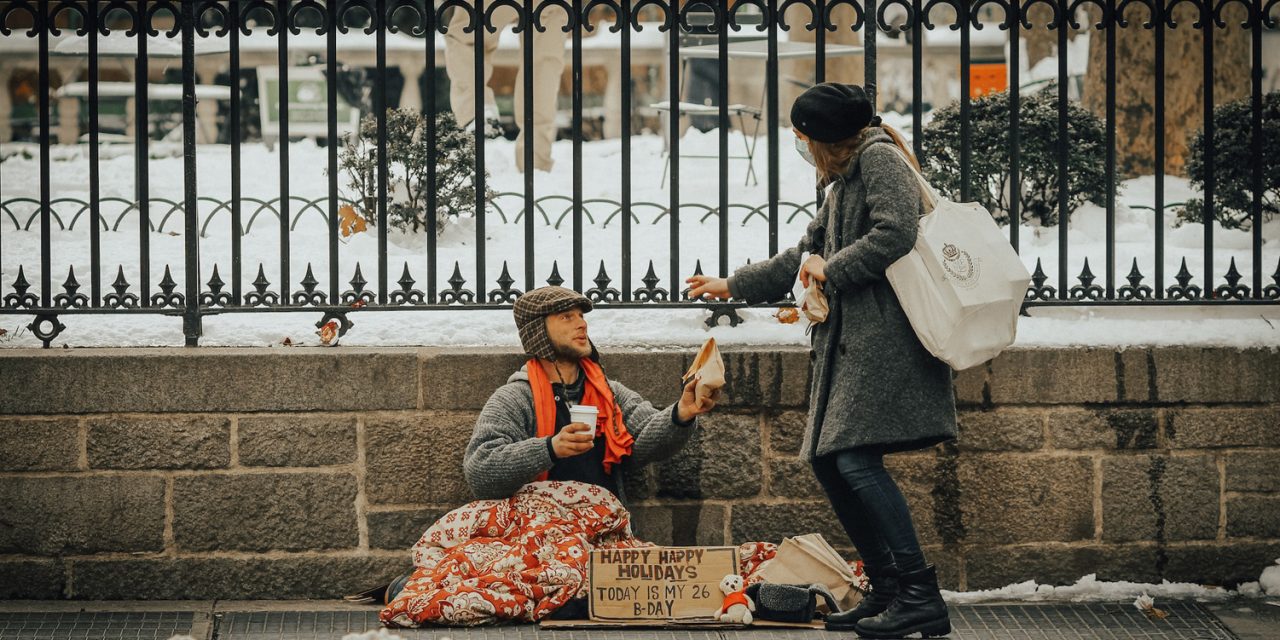 Housing advocates are worried that a lack of emergency funds will be detrimental to those struggling to stay sheltered and may set off a wave of evictions. Photo by Jon Tyson on Unsplash

LAWMAKERS MAY CONSIDER MORE OVERSIGHT OF PRIVATE SECURITY GUARDS: Despite having one of the highest concentrations of security guards in the country, Maryland is among the states that provide minimal oversight of the industry. That may change in the near future. “Private security guards, along with private police forces, should be held to the same level of scrutiny, accountability, and oversight that the Maryland General Assembly has put on public police agencies,” said state Sen. Jill P. Carter, a Baltimore Democrat. Alex Mann and Darcy Costello/The Baltimore Sun.

ARUNA MILLER, THE ACCIDENTAL POLITICIAN: The way Aruna Miller sees it, she’s an “accidental politician.” And even when she launched a political career, she never imagined she’d climb to one of the highest offices in Maryland’s state government. But on Jan. 18, she’ll become the second-ranking official in Maryland, the third woman and the first woman of color to raise her hand and be sworn in as lieutenant governor of Maryland alongside the next governor, Wes Moore. Pamela Wood/The Baltimore Banner.

WHAT DOES WES MOORE’s ELECTION MEAN FOR BLACK COMMUNITY? Wes Moore becoming Maryland’s first Black governor was a long-time coming, but how will it influence the state’s Black community? And more importantly, what do African Americans want to see during his term? Megan Sayles/The Afro.

TRONE OUTSPENT PARROTT 12-1: A month after Election Day, the financial returns are in for this year’s hotly contested faceoff in the 6th Congressional District. According to disclosure reports filed last week with the Federal Election Commission, U.S. Rep. David Trone (D-Potomac) outspent his Republican challenger, Del. Neil Parrott of Hagerstown, by a factor of nearly 12-1 on his way to winning a third term in what was regarded as the most competitive congressional contest in Maryland in 2022. Louis Peck/Bethesda Beat.

SALARIES FALL FOR CITY TEACHERS WITH MASTER’S DEGREE: In Baltimore City, the Maryland community with the highest numbers of needy students and the most demand for experienced teachers, the salaries of teachers with a master’s degree decreased from 2010 to 2020 to the lowest in the state, according to data from the Maryland State Department of Education. Timothy Dashiell of CNS/MarylandReporter.com.

STATE PUBLIC DEFENDERS VOTE TO UNIONIZE: Employees at the Maryland Office of the Public Defender on Tuesday overwhelmingly voted to unionize, the culmination of a more than two-year organizing effort that required a change in state law. Dylan Segelbaum/The Baltimore Banner.

GROUPS SEEK FREE OR LESS EXPENSIVE PUBLIC DOCUMENTS: Frustrated by the rising cost of obtaining government documents, three public interest groups have turned to the state’s highest court for relief. The organizations want the Court of Appeals to interpret state law in a manner that would make most government documents available to the public free of charge. And in cases where fees are warranted, the groups say it’s time state and local governments stopped charging “exorbitant” rates. Bruce DePuyt/Maryland Matters.

3 NAMED TO JUDGESHIPS: A district public defender, an administrative law judge and a longtime lawyer with Offit Kurman are the latest to receive judicial appointments from Gov. Larry Hogan. They will serve in Harford and Howard counties. Madeleine O’Neill/The Daily Record.