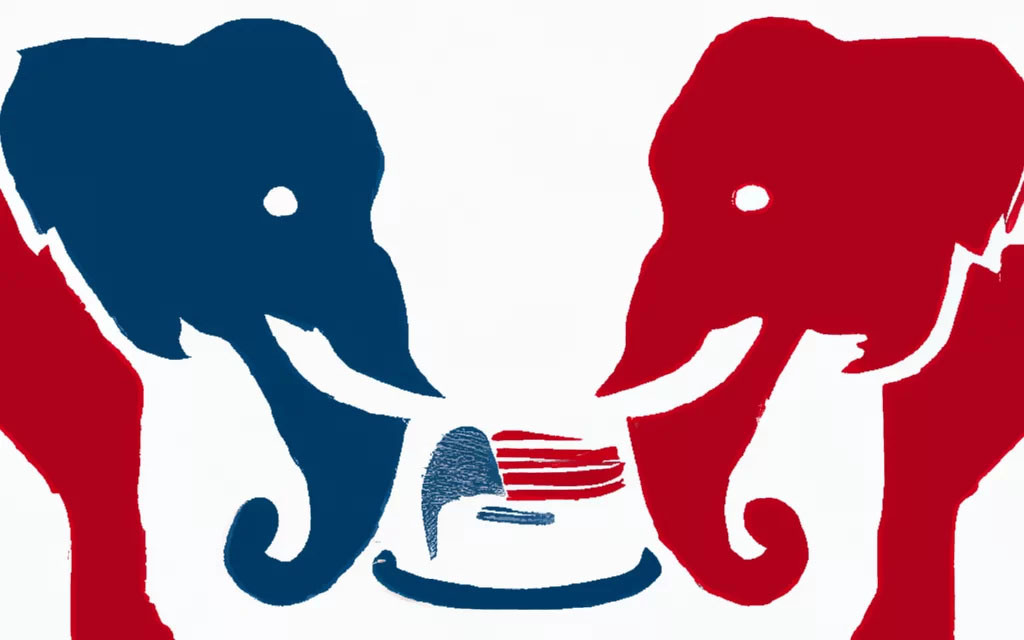 The Maryland GOP is turning on itself with former Dan Cox running mate Gordana Schifanelli saying Cox's move to back someone else to head the state GOP arose from an 'infantile tantrum' over their huge loss, which she said he blamed on her. Image by Emmett Gartner/Capital News Service.

GOP IN TURMOIL: BITTER RIFT EMERGES BETWEEN COX, FORMER RUNNING MATE: The state Republican Party Convention is serving as a showcase for acrimony that runs deeper than even many Republicans realized. It has brought to the fore a bitter rift between failed gubernatorial candidate Dan Cox and his running mate, Gordana Schifanelli, who is seeking to become the state party’s chairwoman over Cox’s opposition. Peter Jamison/The Washington Post.

CHURCH ABUSE SURVIVORS DEMAND RELEASE OF REPORT: Survivors of sexual abuse in the Catholic Church are demanding the courts release a 456-page report detailing the history of allegations against priests and resulting coverup in the Archdiocese of Baltimore, the fruits of a nearly four-year state investigation. Julie Scharper/The Baltimore Banner.

BPW OKs $300,000 FOR ADVOCACY GROUP PUSHING REFORM OF JOBLESS INSURANCE: The Maryland Board of Public Works on Wednesday approved a $300,000 payout to an advocacy organization and a law firm that spent months pressing for reform of the state’s unemployment insurance system. Bruce DePuyt/Maryland Matters.

NEARLY 1,000 APPLY FOR FREDERICK SCHOOLS PRIVATE BOOK BANNING PANEL: Nearly 1,000 people have applied to join a Frederick County Public Schools committee that will review whether 35 books should be removed from school libraries, the district said Wednesday. The committee will only have room for 59 people, many of whom will be chosen at random, according to a document officials distributed by email Wednesday afternoon. The document also said the group’s meetings would be private, but its findings would be publicly available once they were finalized. Jillian Atelsek/The Frederick News Post.

SCOTT TAKES FUNDS FROM DONOR HE ONCE DISAVOWED: In December 2019, running for mayor, City Council President Brandon Scott announced he was returning $4,500 in campaign donations he had received from J.P. Grant. His statement followed confirmation that the Columbia-based businessman, who was handling the city’s lucrative master leasing contracts, had secretly funneled $100,000 to former Mayor Catherine Pugh to help her buy a second home in Ashburton. Now that he is the mayor, Scott has accepted what he once rejected. Mark Reutter/Baltimore Brew.

WALLY ROCHE JR., INVESTIGATIVE SUN REPORTER, DIES AT 75: Walter F. “Wally” Roche Jr., a dogged career investigative reporter whose work during his tenure with The Sun led to the removal of a Maryland legislator, the first since the 1790s, died of heart failure Nov. 25 at Chestnut Hill Hospital in Philadelphia. He was 75 and lived in Lafayette Hill, Pa. Frederick Rasmussen/The Baltimore Sun. 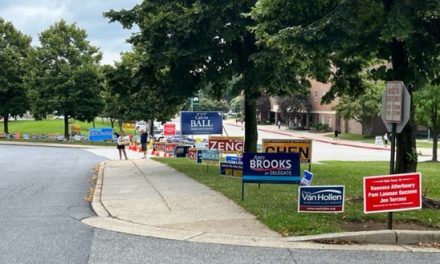