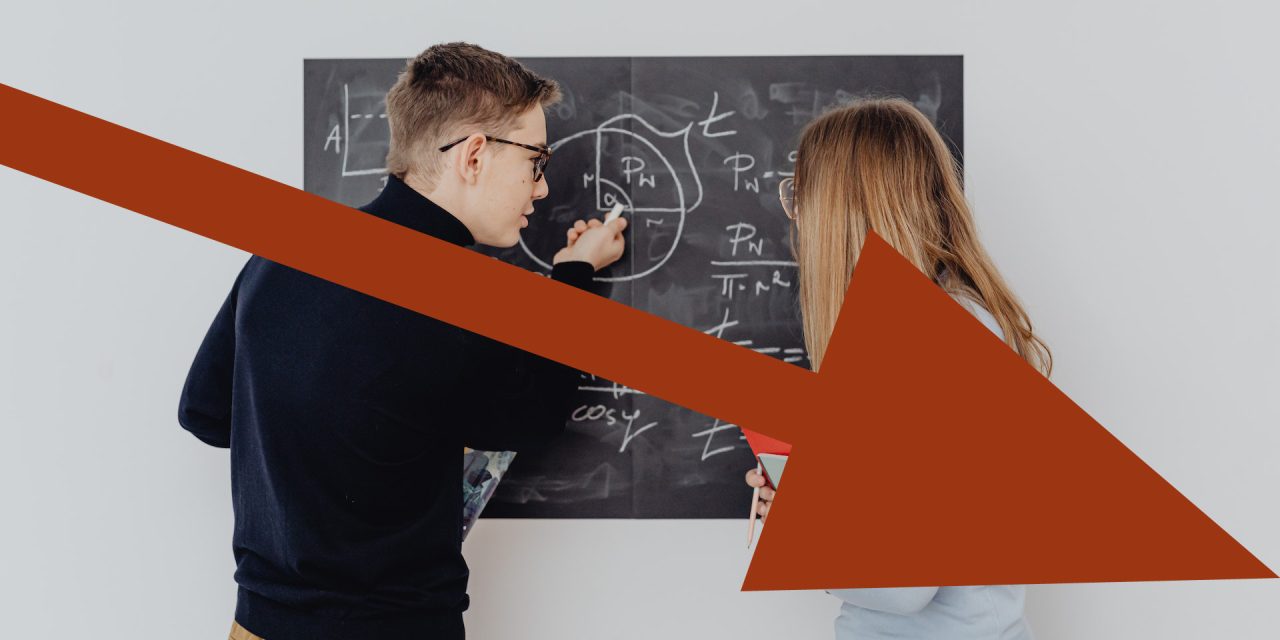 Maryland students' drop in reading and math scores are some of the steepest declines in the country. Photo by Karolina Grabowska for Pexels. Image for MarylandReporter.

MARYLAND KIDS SEE AMONG STEEPEST DECLINES IN MATH, READING: New national data shows that Maryland students experienced some of the sharpest drops in the nation between 2019 and 2022 in mathematics and reading. The results come from the National Assessment of Educational Progress, which was administered from January to March of this year to a sampling of fourth and eighth graders nationwide. Lillian Reed/The Baltimore Sun.

COX DISTANCES SELF FROM PROUD BOY: As Del. Dan Cox (R-Frederick) worked the crowd at his primary victory party this summer, a young man wearing a black polo shirt with a Proud Boys insignia offered a handshake and small gift to the newly minted GOP nominee for governor. Erin Cox and Ovetta Wiggins/The Washington Post.

COX SEES PATH TO GOVERNOR’s HOUSE: Dan Cox does not have a lot going in his favor as he wages an uphill battle to become Maryland’s next governor: He has little money, lags in the polls and has tied himself to former President Donald J. Trump, who remains extremely unpopular in the state. But the Republican candidate believes he can win. Pamela Wood/The Baltimore Banner.

PROFILE: ANTHONY BROWN RUNS FOR ATTY GEN: Anthony G. Brown has an impressive political résumé, but after a failed bid for governor in 2014, it does not yet include a quarterback role that he had his sights set on as a youngster. So when Maryland Attorney General Brian E. Frosh (D) announced he would not seek reelection, Brown said he saw the opening to become the state’s chief law enforcement official as “an opportunity to make a bigger impact and draw on leading 550 lawyers on all the issues that I’ve worked on my entire life.” Joe Heim/The Washington Post. 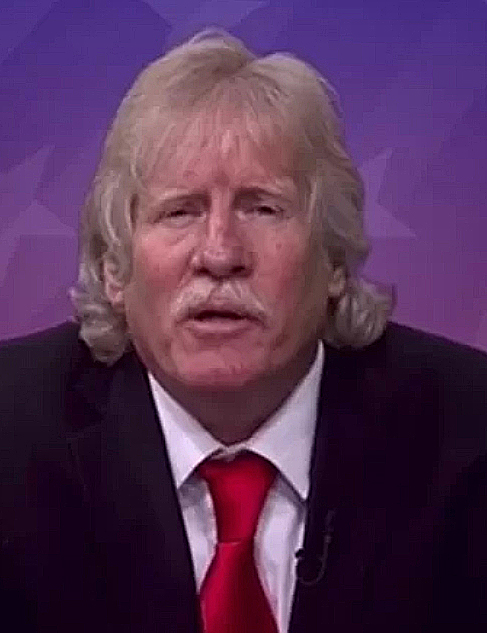 VAN HOLLEN HAS AN OPPONENT: CHRIS CHAFFEE: Who is Democratic Sen. Chris Van Hollen’s Republican opponent for re-election? His name is Chris Chaffee. Van Hollen has raised $8.5 million to keep this seat and has $2.2 million cash on hand as of Sept. 30, according to the Federal Election Commission. Chaffee has no filings with the FEC, which implies he has raised and spent less than $5,000.  He does have a modest website. All of which suggests that the GOP has totally given up on this Senate seat. Len Lazarick/MarylandReporter.com.

STATE REPORTS FIRST MONKEYPOX DEATH: The Maryland Department of Health confirmed the first human monkeypox-related death of a Maryland resident Friday afternoon. Health department officials said in a statement that “the individual was immunocompromised, resulting in a more severe case” and that human monkeypox was a “contributing factor” in the death. Cadence Quartana/The Baltimore Banner.

MARYLAND RANKS 2nd IN ELECTION INTEGRITY AS EVALUATORS GET TO WORK: Maryland ranks second in election integrity according to a report released recently by the Democracy Initiative Education Fund. This doesn’t surprise Barbara Sanders from Silver Spring, who for over 20 years or 10 voting cycles, during primary, general, and special elections, she has gone to polling places as a volunteer polling place evaluator for the Montgomery County Board of Elections. Rosanne Skirble/Maryland Matters.

FEEDBACK SOUGHT ON FIXING BELTWAY-I-70 ROAD TANGLE: Maryland residents will have an opportunity on Tuesday to give their opinions on a transportation project that aims to fix a tangle of highway where the Baltimore Beltway west of the city hits I-70, a major interstate, and that causes severe delays. Lilly Price/The Baltimore Sun.

ADNAN SYED MAY BE ENTITLED TO $2.2 MILLION: With the murder charges against him dropped, Adnan Syed may pursue a declaration of innocence that carries a potential $2.2 million payout from the state of Maryland. Maya Lora/The Baltimore Sun.

MONEY DOESN’T COMPENSATE FOR LOST TIME FREE: Leslie Vass said he’s not fortunate or blessed to be a celebrity exoneree. From 1975 to 1984, Vass spent time in prison for a crime that he did not commit — an experience, he said, that’s negatively affected his life since he was released. Last year, under a new law called the Walter Lomax Act, Maryland awarded Vass more than $550,000 for the time that he was wrongfully incarcerated. He previously received $250,000 from the state in the 1980s. Dylan Segelbaum/The Baltimore Banner.