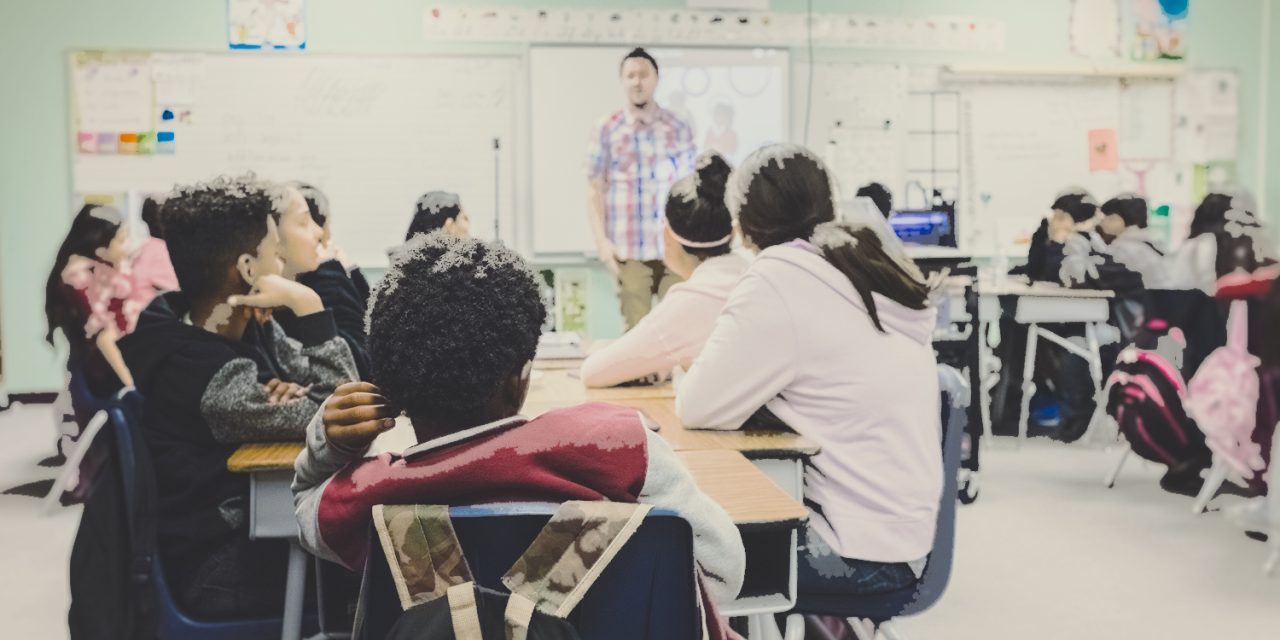 As the 2022-23 school year nears, school systems are experiencing a serious teacher shortage. Photo by Kenny Eliason on Unsplash

Listen to this article
By MICAELA HANSON and SAM BARRETT
From Maryland’s western panhandle to its Eastern Shore – and from the political right to the left – Maryland’s school board candidates agree that the teacher shortage is one of the key issues they will have to confront if elected.

“The greatest indicator for student success is the presence of a quality teacher in the classroom  – this is the greatest challenge facing us in Talbot County,” said Emily Jackson, an Eastern Shore candidate.

The nationwide post-pandemic teacher shortage is an issue throughout Maryland for a reason. The Maryland State Department of Education reported that in the 2021-2022 school year, an average of 10% of teachers did not return.

That statistic explains why Maryland school board candidates who replied to a Capital News Service survey largely agreed that they need to do something about the teacher shortage if elected. Many say higher teacher salaries are an obvious solution.

In the Capital News Service survey, of the 21 Maryland counties plus Baltimore City in which candidates participated, 15 had at least one candidate that cited teacher retention/recruitment as one of the most important issues facing their school board.

April Christina Curley, who’s running in Baltimore City, said it is important to hire qualified educators and keep them on staff for the long term because it helps the city’s students. If the district has a large number of experienced teachers, “we know that our children will reap the benefits in very tangible, measured ways,” she said.

Diane Alvarez, a candidate in Harford County’s District F, said that when teachers decide to leave, it creates chaos in the classroom. To foster more stability, she said, the school board needs to improve teacher retention and figure out why teachers are leaving.

“For me, looking for a position on the school board, that’s one of the first questions I want to know,” Alvarez said in an interview.

Charles County reported 194 teacher vacancies at the end of the 2021-2022 school year, meaning that 10% of teaching positions were vacant. Four of the nine candidates from Charles County who answered the survey said the county needs to focus on teacher retention and increasing teacher salaries.

“We need to make teachers and staff feel respected and motivated to teach and remain in Charles County,” said candidate Yonelle Moore Lee.

A variety of solutions

While candidates are united in their belief that teacher retention and recruitment are problems, they offer a variety of ideas for addressing them. Some hope new state legislation will resolve them, but others have different ideas.

The state recently adopted the Blueprint for Maryland’s Future, legislation that aims to improve the quality of education in Maryland by increasing funding $3.8 billion each year for a decade. Each Maryland county is responsible for locally implementing the policy, and the Blueprint’s accountability board will oversee this process.

The Blueprint includes a section on teacher salaries that aims to incentivize existing teachers to remain in place. It also aims to make teacher compensation more comparable to other fields with similar education requirements.

As a result, some board candidates saw the Blueprint as the be-all, end-all solution to the education issues facing the state.

“The most important issue is the implementation of the Blueprint for Maryland’s Future,” said David Plotts, who is running in Wicomico County’s District 4.

Yet for other candidates, the Blueprint for Maryland’s Future is not the end of the discussion on teachers’ salaries. Some said that increasing salaries is the best way to retain staff, and the Blueprint only begins to address the salary issue.

Curley, the Baltimore candidate, said school boards will have to make big-time investments to keep educators in the classroom.

“Bringing in qualified educators and working to keep them in the classroom will require a drastic and radical commitment from the school board to significantly increase the base salary for teachers with opportunities for achievable performance bonuses, offering a manageable workload with supportive administrators,” she said.

Howard County candidate Jacky McCoy said another potential solution is the “grow your own” teacher program, in which schools aim to recruit current students and community members as future teachers.

Alvarez noted that the state, in planning for the Blueprint for Maryland’s future, found that many teachers leave the profession after two years – “with no data as to why.”

She said school districts need to do research to answer that question and to prevent teachers from leaving.

“Interview each teacher, administrators and staff to determine expectations,” she said. “Employ expectation management (a management tool that aims to keep employers and employees in sync in terms of goals) in areas needed and monitor teacher needs in terms of resources and mental health.”

The issue of teacher shortages transcends ideological lines. Alvarez worries that critical race theory is being taught in her county schools and that sexually explicit material should be removed from school libraries.

And yet on the teacher recruitment and retention issue, she agrees with Montgomery County Board of Education Vice President Karla Silvestre, who praises the “anti-bias and anti-racist curriculum” in the county schools and who trusts librarians to decide which books should be allowed in school libraries.

”We have to recruit and retain the best talent to work with our students,” said Silvestre, who’s running for re-election to an at-large board seat. “Great teachers and principals change lives and transform schools.” 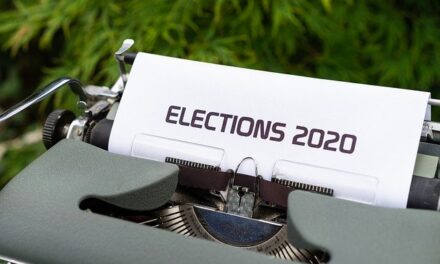 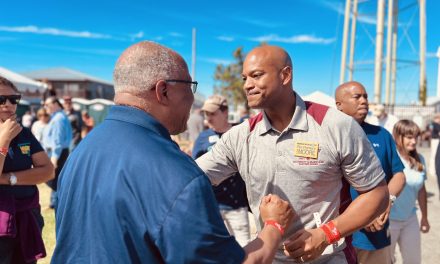 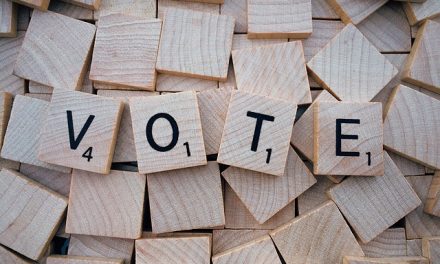