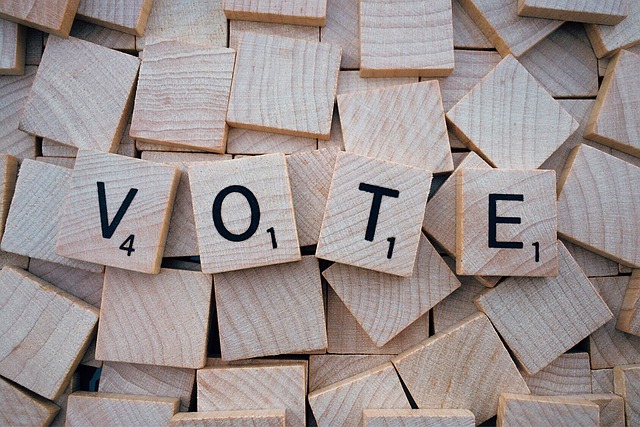 Judge James Bonifant heard arguments Tuesday morning from attorneys for the Maryland State Board of Elections to allow the hundreds of thousands of expected mail-in ballots to be counted as early as Oct. 1 to avoid delays in determining the winners in the fall contests.

Attorneys for Maryland Republican gubernatorial nominee Dan Cox, who is challenging the petition, argued against the change.

Election board members said the current rule of waiting to count votes until the Thursday after the election will “leave local, statewide, and even federal contests without certified results until late December 2022 or early January 2023.”

The General Assembly passed a bill, HB862, in May that would have allowed the counting of mail-in ballots up to eight business days before the first day of early voting. Republican Gov. Larry Hogan vetoed the bill.

Cox has said he opposed the change in counting the votes because it may jeopardize the integrity of the election.

“This is a day about conserving our constitutional and legal integrity in Maryland,” Cox said at a press conference outside of the court.

“We agree with Gov. Hogan and the bi-partisan state board of elections to authorize early canvassing, which will support our election workers and ensure that Maryland voters have timely, accurate election results without unnecessary and avoidable delays,” said Moore spokesperson Carter Elliott, IV.

Cox’s attorneys, however, claimed they are not opposing the content of the petition. Instead, they said they are objecting because the change would bypass the Maryland General Assembly’s constitutional mandate to amend election laws.

“This is not a determination of whether the ideas the board of elections are posing are good,” said Ed Hartman, an Annapolis lawyer representing Cox. “That is not for the court to decide.”

“The General Assembly has already convened about that very thoroughly… but the governor vetoed that bill.”